Our Papa Johns Trophy Quarter Final against Salford City will be on Tuesday, 10 January (7:45PM KO) at the Completely-Suzuki Stadium.

The Robins have drawn League Two outfit Salford, after they beat Port Vale in the Round of 16.

On the road to the Quarter Finals, Cheltenham have claimed victories over MK Dons, Walsall, Forest Green Rovers and Chelsea U21.

Ticket prices will be the same as in previous matches in the competition, including Kids for a Quid where under-14s can attend the game for £1. Tickets will be on sale soon. 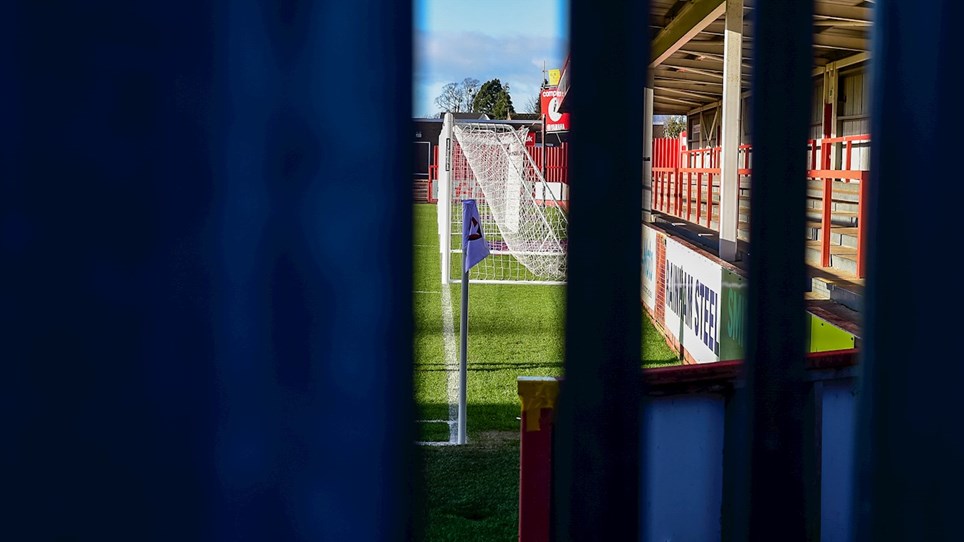 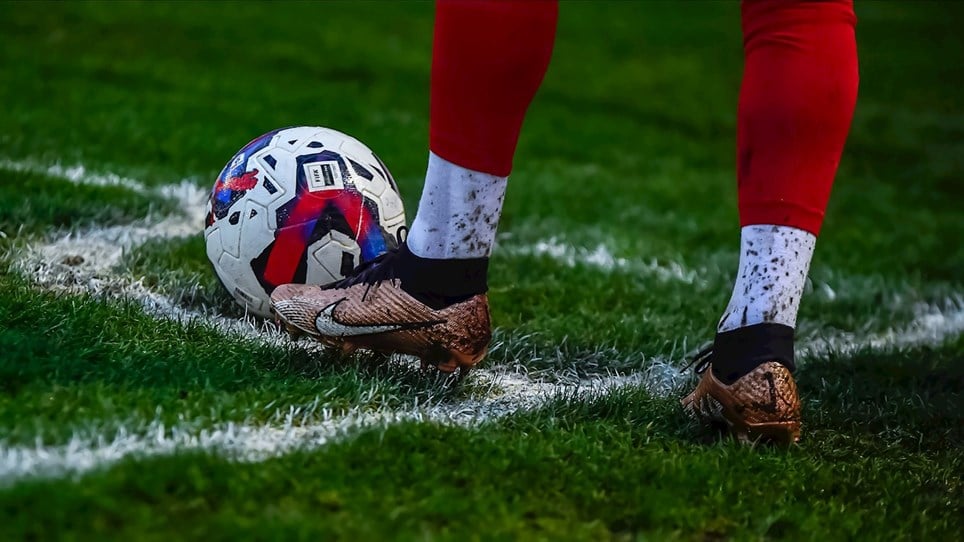 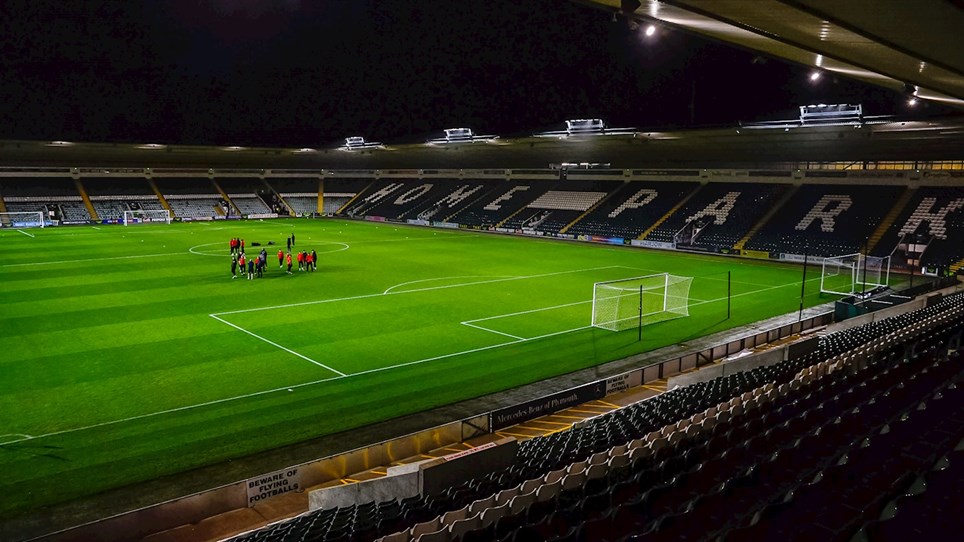 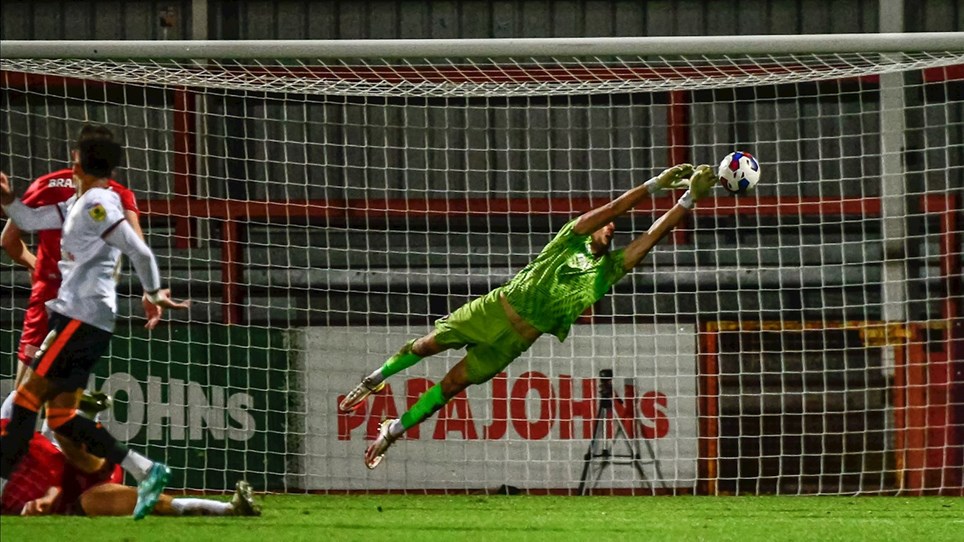 
After beating Salford City 3-1 last night, Cheltenham Town are in the final four of the Papa Johns Trophy, with the Semi-Final draw right around the corner.