Following consultations with Gloucestershire Constabulary, the Club would like to issue the following reminders to supporters ahead of this weekend's match against Forest Green Rovers.

Around 1,200 Cheltenham Town supporters will be making the short trip to Nailsworth and we would like to ensure that everyone has a safe and enjoyable day.

Unfortunately there have been some incidents of anti-social behaviour at and around recent matches and all supporters are reminded that behaviour that abuses, offends or harms others will not be tolerated in relation to Cheltenham Town matches.

We have built a reputation over many years as a club which welcomes all sections of the community to football and will continue to uphold those values. For example, anyone indulging in racist, homophobic or violent behaviour is likely to find themselves excluded, both from attending home matches or buying tickets for away matches and away coach travel.

The police will be on duty in and around the ground on Saturday so it is also important to remember that bringing pyrotechnic devices such as smoke bombs and flares to a football ground is a criminal offence that can lead to prosecution and a ban from watching football.

Some of the supporters will be travelling on three coaches to the ground so we must also remind everyone that under the Sporting Events (Control of Alcohol) Act, 1985, it is illegal to carry or consume alcohol on a designated football coach to or from a match.

Any supporter who witnesses anti-social behaviour is urged to report it to the safety team at the football club by using the email address safetyofficer@ctfc.com. Information can then be investigated and, if appropriate, action taken.

In closing, we would like to point out that despite these warnings, incidents of anti-social behaviour are thankfully rare and we wish everyone travelling to the match on Saturday a safe journey but please, wrap up warm!

Thank-you to everyone for your continued co-operation and support. 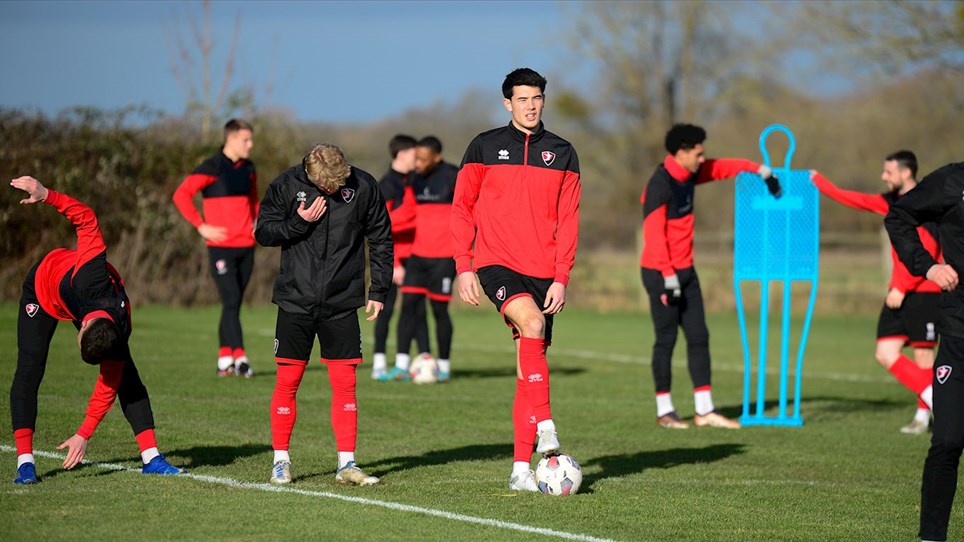 
Check out the gallery from yesterday's training session at Seasons. 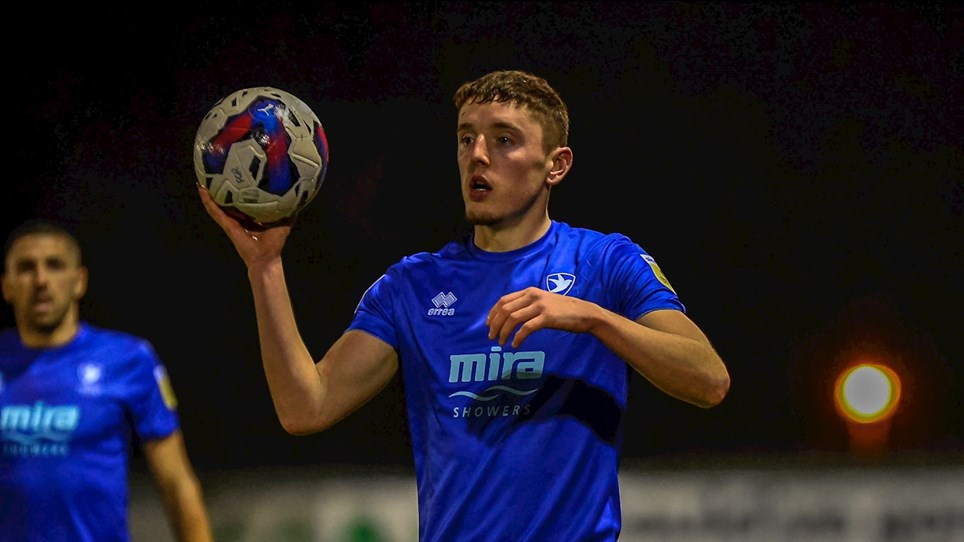 
Left wing-back Reece Hutchinson has joined up with Irish Premier Division side Sligo Rovers on loan until July. 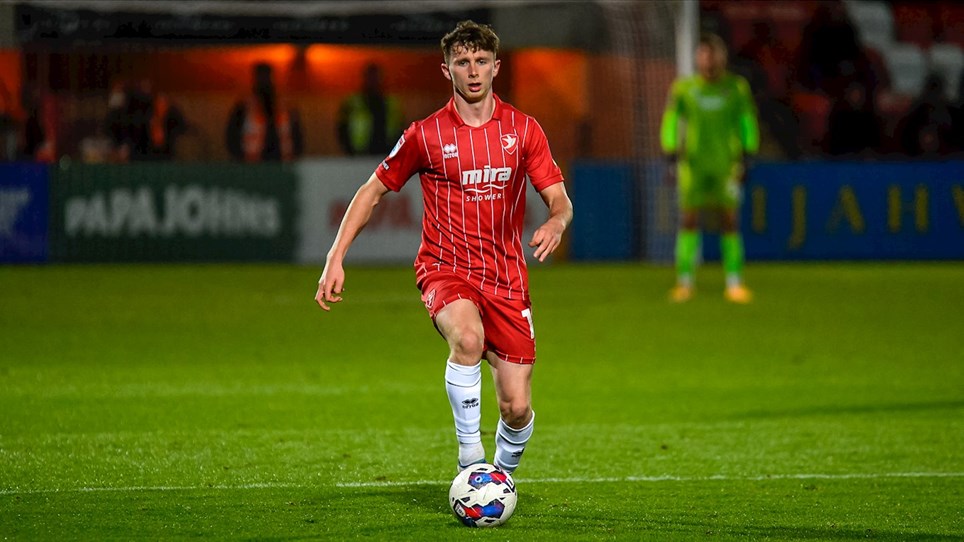 
Midfielder Dan Adshead has joined League Two Rochdale on loan until the end of the season. 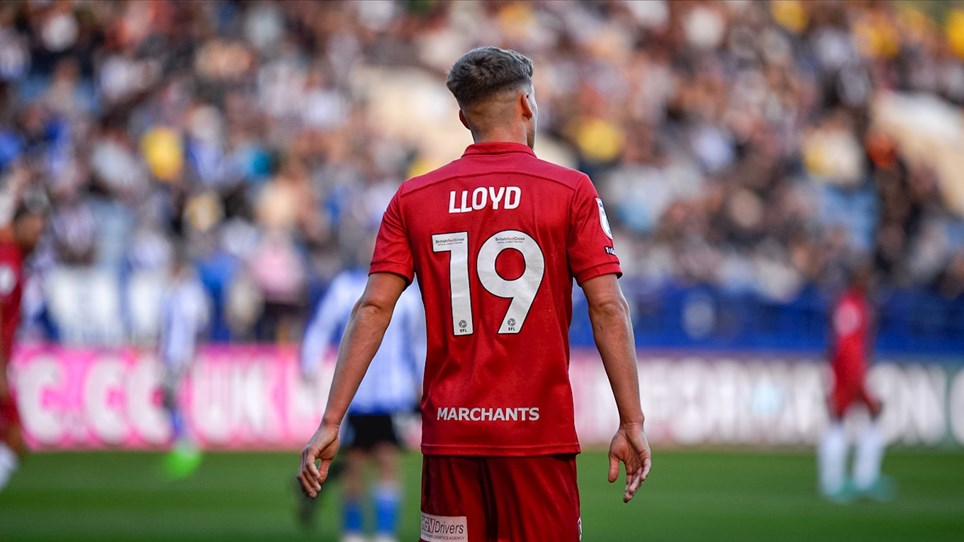 
Forward George Lloyd has joined League Two side Grimsby Town on a short-term loan until the end of the season.