Cheltenham Town have completed the signing of Republic of Ireland youth international Will Ferry on a permanent deal.

The promising 21-year-old versatile left-wing-back joins the Robins on a two-year contract having left the Saints and is the club's tenth new addition of the 2022/23 campaign, in association with our signing partners, The Little Jet Company.

Ferry had been with Southampton since 2017, when they paid a six-figure fee to sign the then teenager from Bury and he has featured for their Under-23 side prominently - even making the first-team bench for the 2021 FA Cup semi-final against Leicester City.

He was named Academy Young Player of the Year at Southampton in 2018/19, after notching six goals and 10 assists for the Under-23s and Under-18s combined - showing his attacking prowess when used in midfield.

Having represented Replublic of Ireland at U19 and U21 level, Ferry now joins Wade Elliott's side in League One and could feature in this evening's Carabao Cup first round tie against Exeter City.

Ferry's home and away player sponsorship packages are available - email Luke.Saunders@ctfc.com to reserve or for more details. 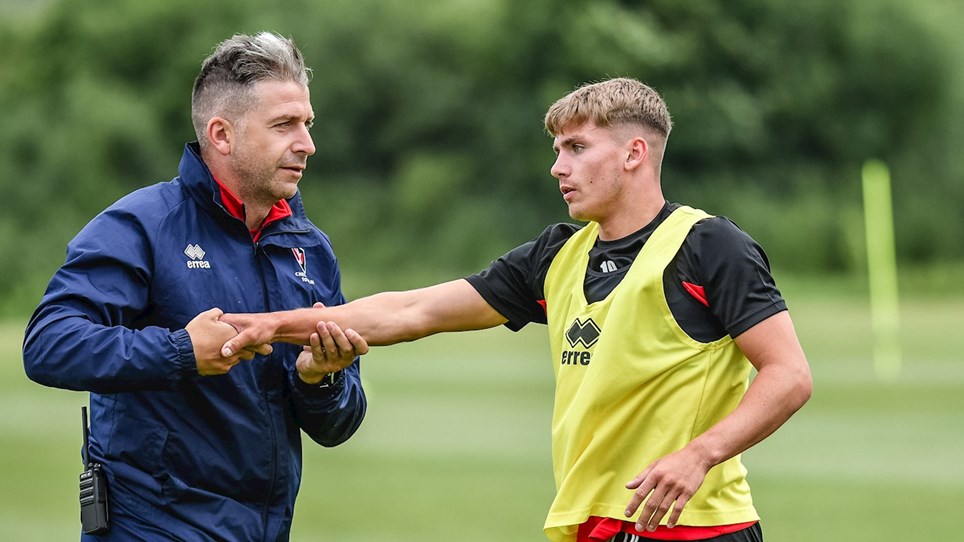 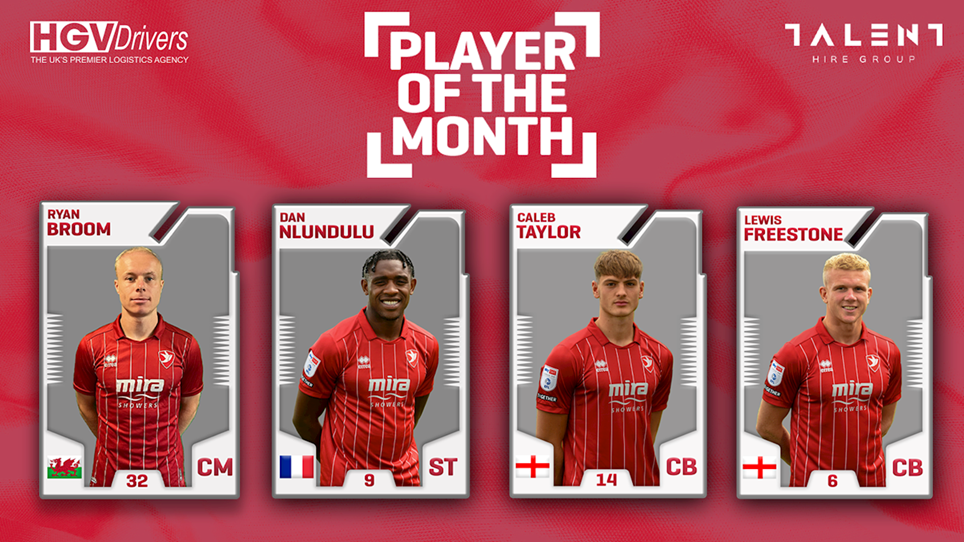 September Player of the Month Shortlist


You can now vote for your Cheltenham Town September Player of the Month, presented by HGV Drivers UK. 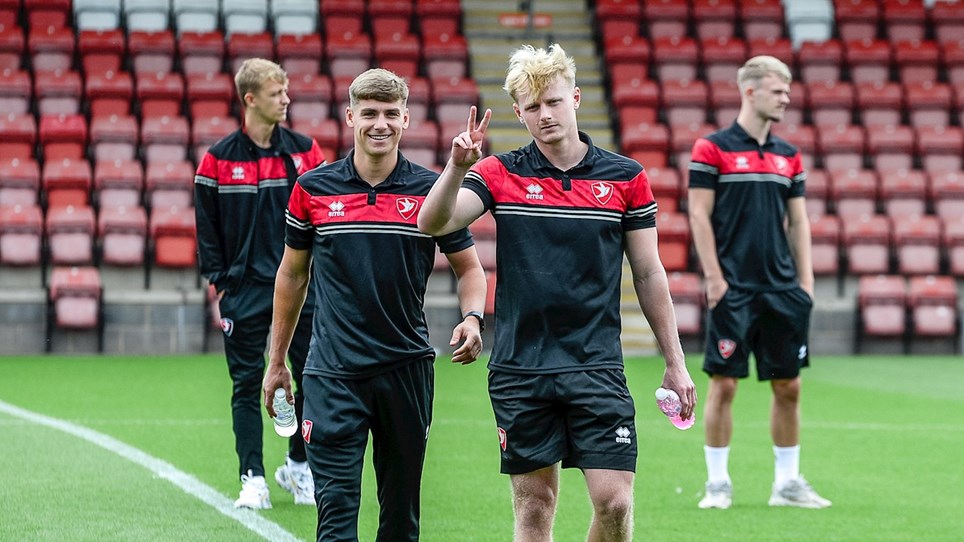 
You can now purchase Cheltenham Town's training wear for the 2022/23 season from the club shop. 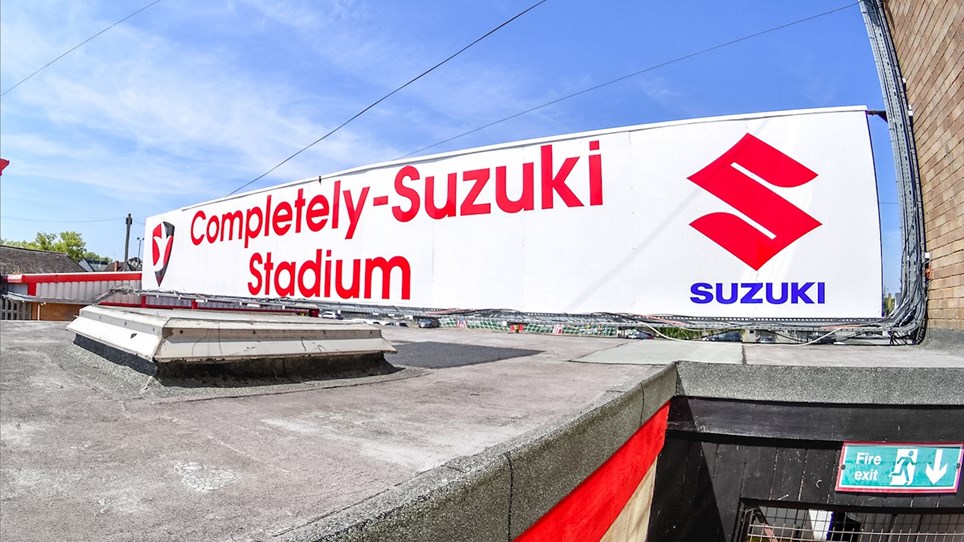