Following on from the sad news regarding the passing of Dave Hudd and Ken Turner at the weekend, we also pay tribute to former club chairman Frank Touhey who died last week at the age of 94.

Frank was chairman in 1982-83 season when Cheltenham Town won the Southern League Midland Division so it is fitting that this season we have chosen a home kit in honour of that title success.

Although born in Islington and originally an Arsenal supporter, Frank moved to Cheltenham in 1968 and immediately began to support his local team from what was then the covered terrace on the Wymans Road side of the ground. He remained a committed supporter throughout subsequent years and had already renewed his season ticket for the 2022-23 season.

A director of the family optical business who later founded the Montpellier record label distributing big band music, Frank first joined the Board in October 1978. He took over from Colin Badger as chairman the following year, shortly after the appointment of former England international and 1966 World Cup squad member Terry Paine as manager.

The first couple of years were difficult with Paine only lasting a few months and the team failing to qualify for the newly re-formed Southern League Premier Division in 1982, although things began to pick up once the Midland Division title had been secured.

Frank stood down as chairman in 1983 but remained on the Board until 1987, helping the Robins to achieve the Southern League championship under the management of John Murphy in 1985. With that came promotion to what is now the National League so in just a few short years the club had been transformed from a struggling outfit in a dilapidated ground to an team only one step away from the Football League.

Our thoughts and prayers go out to Frank’s son Kevin, also a former director of the club, and all his family and friends at this sad time. RIP. 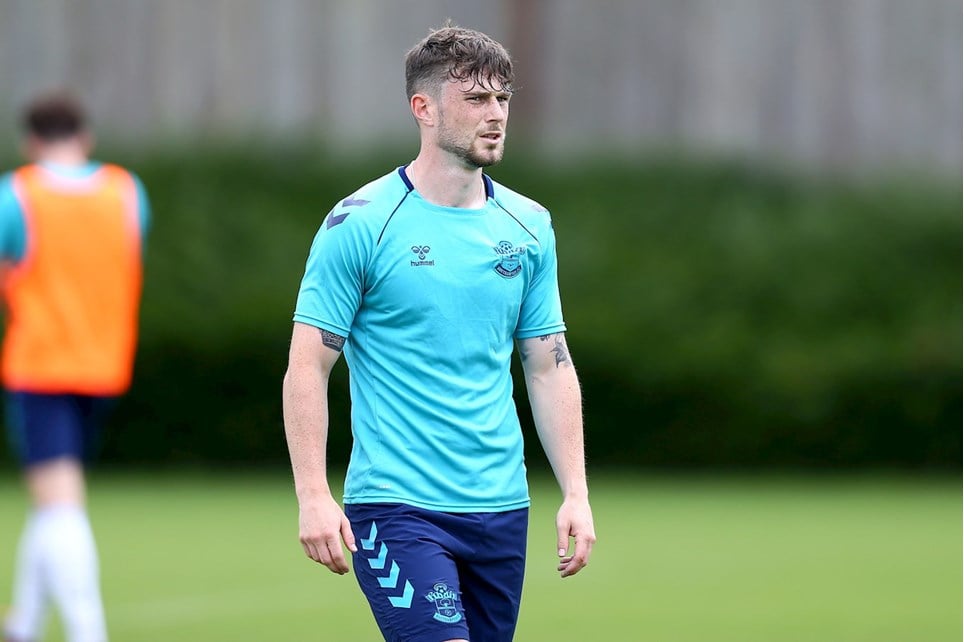 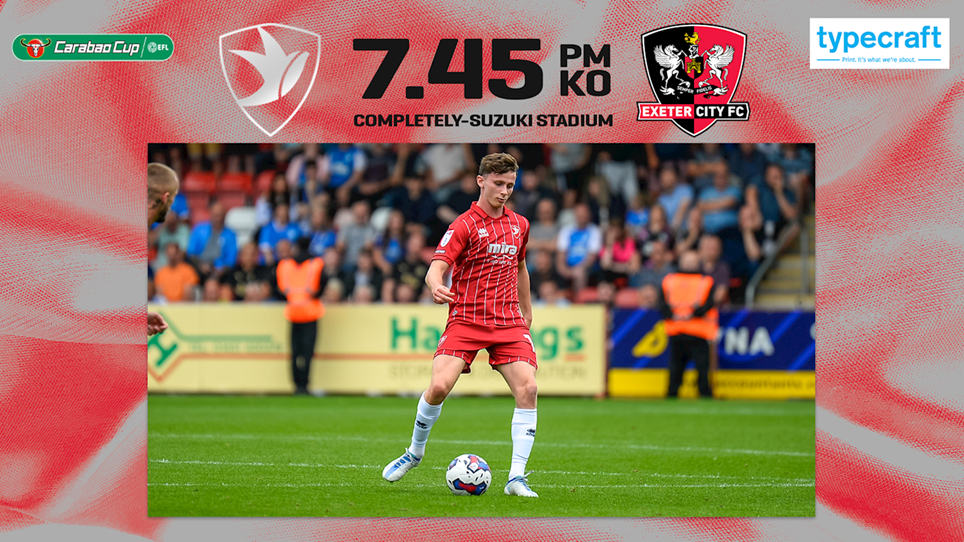 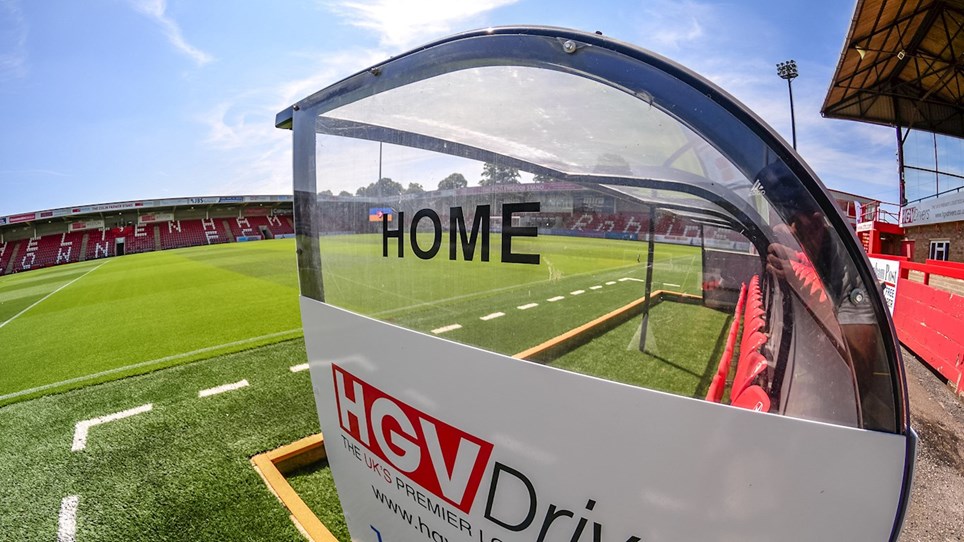 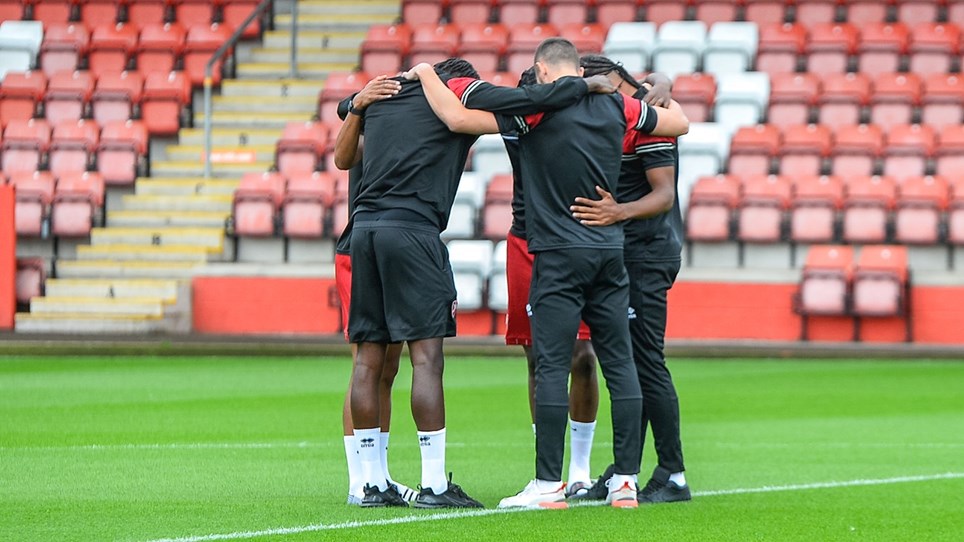 
Scroll through our photo gallery from the opening day of the season when we hosted Peterborough United at the Completely-Suzuki Stadium.