Cheltenham Town midfielder Liam Sercombe is now into his second season with the Robins and is happy with what he’s achieved during his time at the club.

The 31-year-old is now at his fourth club during his lengthy career, after playing for Bristol Rovers, Oxford United and Exeter City he looks to finish the season on a high with Cheltenham.

With three goals and six assists in League One this season he has played a key role in what is considered a successful season for the Robins as they look to wrap up the season with four games remaining. Sercombe believes there are many factors into Cheltenham’s overachievement in League One.

“Everyone will say the same thing it’s been a successful season; I think the aim coming into League One was to get safety and we’ve managed that; we now have a set target as players to achieve something else. We’ve got the joint best total points that the club have ever had in a League One season. Obviously, the next aim is beating that,” he said.

“The manager and staff have got to take a lot of credit; the manager’s stats say it all really. I think the group of players he’s brought in has kept hold of the core of the group from last season and the momentum has carried onto this season.”

Cheltenham secured survival last Saturday after a 1-0 win against Portsmouth to not only match the club record highest points in League One, but also making it the first ever time they’ve beaten Pompey. The winning goal came from none other than Sercombe who was found by on-loan Leicester City midfielder Callum Wright to score his third of the season and confirm the Robins place in League One next season.

“The club’s never beaten Portsmouth before so that was nice as well, to secure that safety mathematically is a big thing for the club and it’s nice to do that with four games to spare. We don’t want to take our foot off it, but we can enjoy the last four games and continue what we’ve done throughout the season,” he added.

Cheltenham now with four games remaining find themselves in the Easter period where they will face Gillingham at the Jonny-Rocks Stadium on Good Friday and then following that Lincoln City away from home on Easter Monday. Sercombe has said he finds the Easter period much more ‘enjoyable’ due to the high frequency of games. 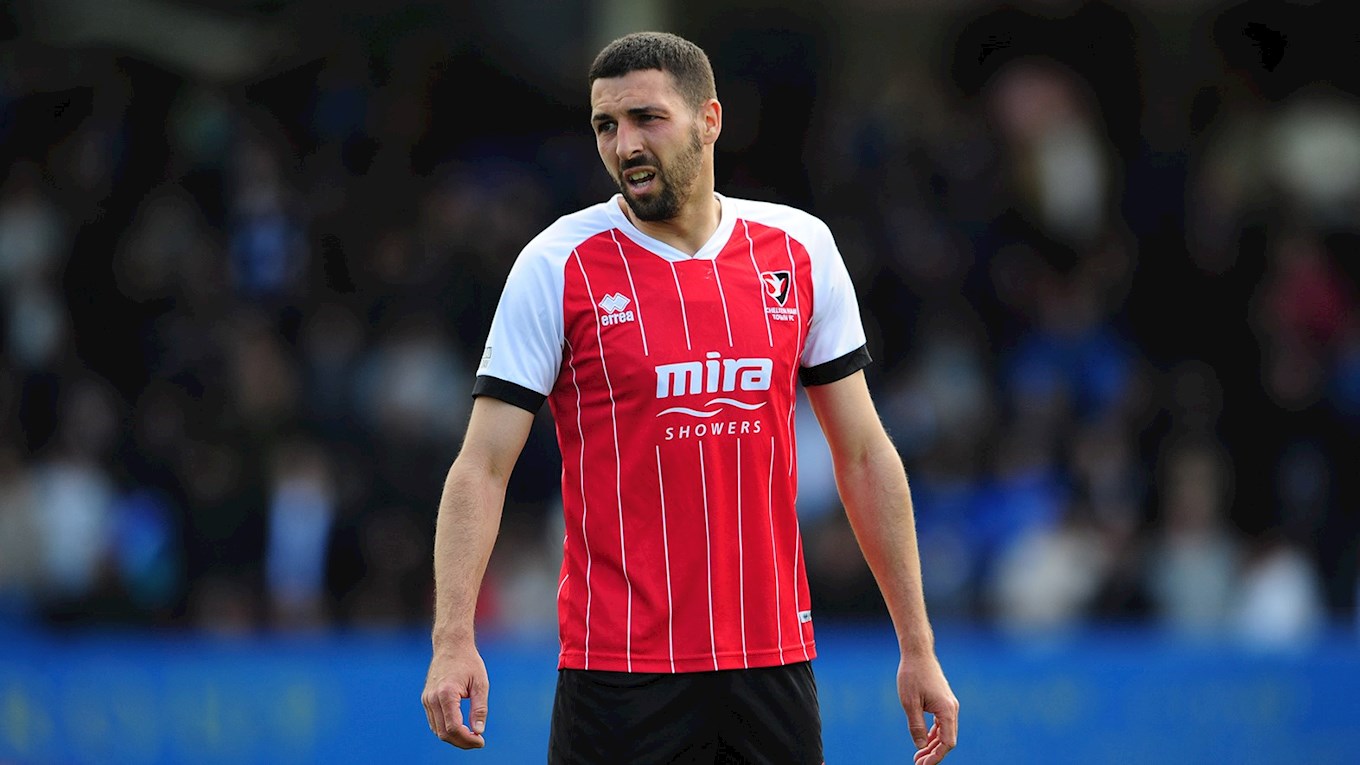 With Gillingham coming up, the Gills find themselves in a tough situation sitting 21st in the final stages of the season and are in a relegation battle involving the likes of Morecambe and Fleetwood.

Cheltenham who are safe now will still be fighting till the very end as Michael Duff’s men can still achieve history against the Gills. The Robins can record their highest ever points finish in a League One campaign if they were to win or draw this Good Friday and helping them push towards their highest ever position ever in the Football League. Sercombe believes that the players will be eager to achieve this, and he knows what’s at stake for Gillingham.

“We want to beat that record, we’re so close now so there is no way the players will let that slip away, it will be a massive disappointment if we didn’t get anything from these last four games. We’re not going to just aim for a point, we’ll be going into this last four wanting to win them all.

“I’ve been in that situation before myself, they’re fighting for their lives down there, since the new manager has come in, they’ve kept six clean sheets out of 14 which is good for anyone, I think they were 10 points adrift before he came in so they’re giving it a good go. If we grab the first goal it’s tough for them to get back into it due to their situation, as I said I’ve been there before, we know what’s coming so it will be a tough game.”

Sercombe now being in his second season with the club has achieved many things during his time from winning the League to equaling records but suggests something else stands out to him.

“Winning the League is massive, it’s my first time ever winning it and the thing is with me I just enjoy playing every game, racking up appearances, scoring goals, creating goals and it’s massive for me. I was gutted to miss the Man City game but in the two years I’ve been here to win the League and equal the total points is a massive achievement.”

Manager Michael Duff knows he can rely on Sercombe to put in a performance when he needs it, and Sercombe thinks there is a bright future ahead for the Cheltenham Town manager.