Cheltenham fought back twice to register a 2-2 draw against relegation strugglers Gillingham at the Jonny-Rocks Stadium.

Ben Reeves’ unerring strike fired Gillingham back into the lead in the 59th minute but Kion Etete’s powerful header levelled the score in the final 15 minutes.

Gillingham leapfrog Fleetwood Town to climb out of the relegation zone for the first time since November 23, while Cheltenham remain in 12th place.

Ryan Jackson’s long throws and the aerial prowess and elusive runs of Oliver proved a serious menace for the Cheltenham defence. Jackson cut inside from the left and drew a low save from Owen Evans at his near post.

It proved an early warning sign as Gillingham opened the scoring two minutes later. Reeves sent a looping header into the heart of the penalty area, and Oliver mercilessly punished the Cheltenham back-line for failing to clear their lines, by prodding his finish past Evans. 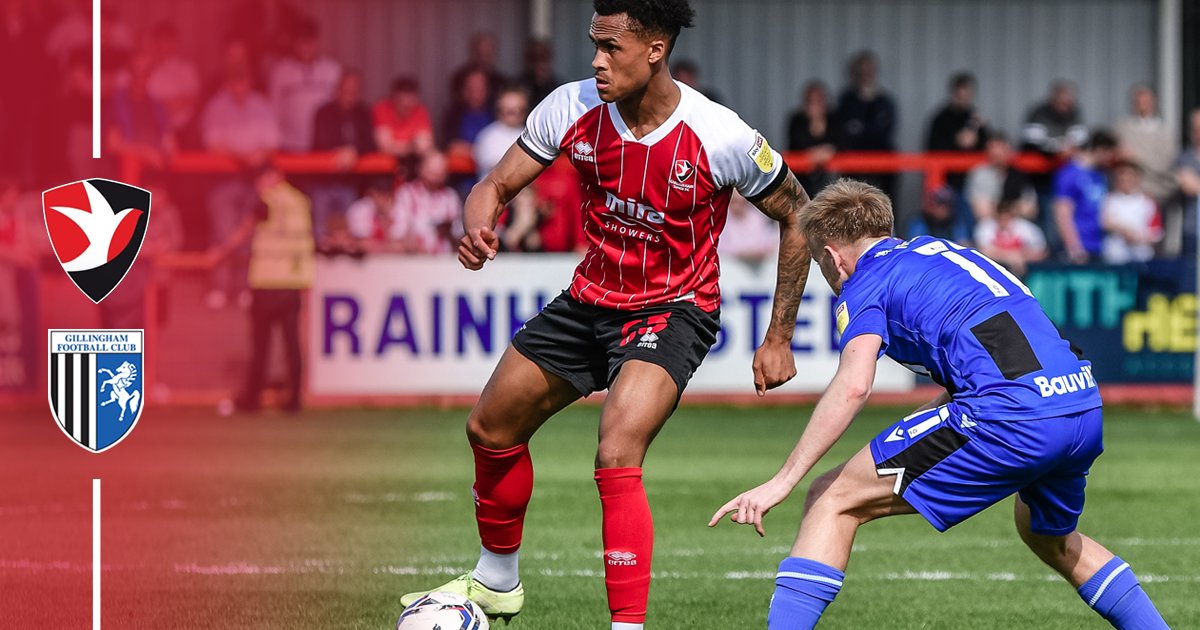 A beautiful diagonal ball from Liam Sercombe presented Alfie May with a golden opportunity but Conor Masterson shifted across to sweep the ball behind as May was bearing down on goal.

Cheltenham required an astonishing save from Evans to prevent them from falling further behind. A venomous volley from the right boot of Reeves looked destined to find the top corner but Evans was at full stretch to tip his effort over the crossbar.

The Robins had struggled to click into the gear in the opening 30 minutes but finished the first half strongly. Sean Long chipped the ball into the box, Wright cushioned the ball down with his chest for Sercombe but Aaron Chapman thwarted him with a low diving save.

They capitalised on their resurgent spell by levelling proceedings just before the break. Etete propelled Cheltenham forward with a lung-busting run and squared for May to take aim from just inside the box. His strike was parried by Chapman and Wright was on hand to tap in from close-range. 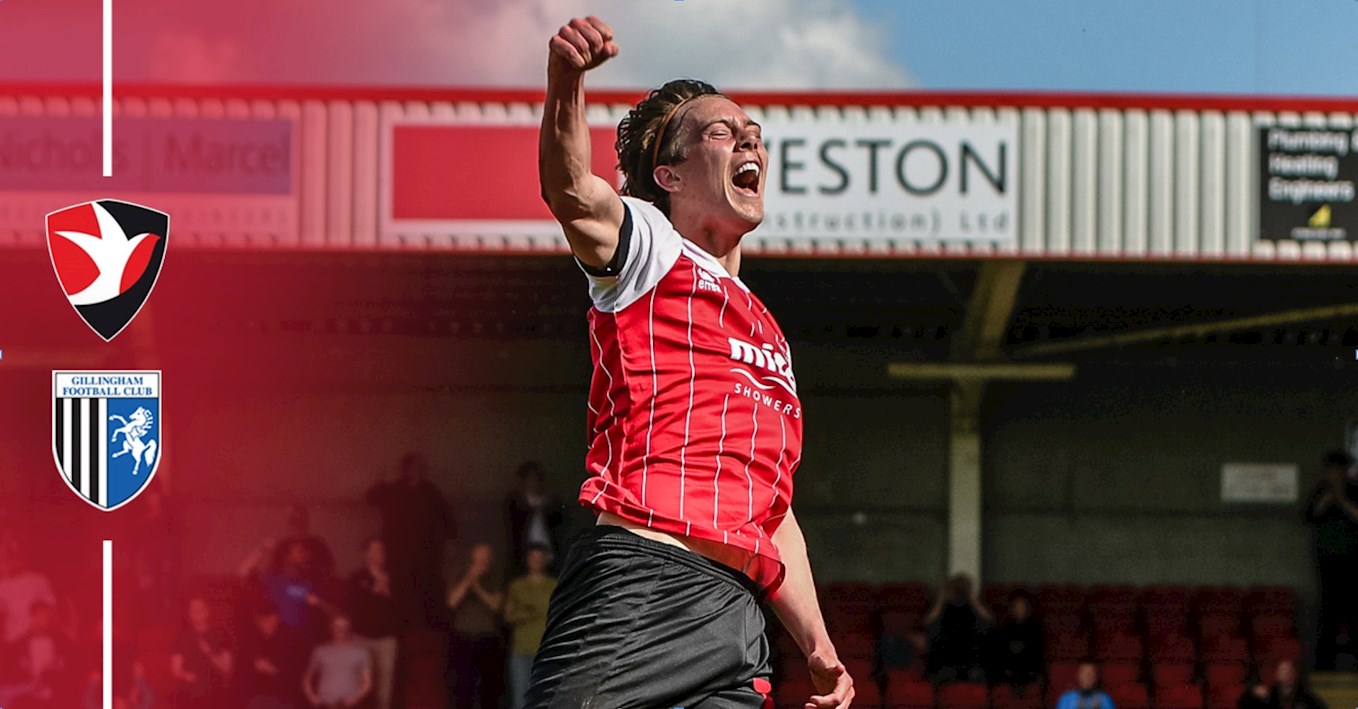 Gillingham restored their lead just before the hour-mark with Reeves, on his first start in two months, providing the goal for the visitors. Oliver showed great feet on the edge of the box and weaved the ball to Reeves with an elegant back heal. Reeves swivelled into space and dispatched a curling effort into the far bottom corner from just inside the box.

Olly Lee came to within a lick of paint away from doubling the Gills’ lead when his thunderous free-kick from the inside left channel cannoned off the underside of the crossbar. Cheltenham improved following a slow start after the break with Sercombe and Boyle forcing saves from Chapman.

The Robins found their second equaliser of the afternoon courtesy of a bullet header from Etete. Sercombe floated his corner to the back post for Long to loop his header into the heart of the box. Etete muscled off his marker and powered the ball beyond Chapman.

Cheltenham were looking to register four successive home wins in League One for the first time and came close to finding a winner when May’s strike whistled wide.

Gillingham had two late chances to snatch all three points deep into the seven minutes of stoppage time. Masterson’s low drive from the edge of the box crashed against the post with Evans rooted to the spot and an audacious overhead kick from Oliver sailed wide of the target.