Liam Sercombe scored the only goal of the match as the Robins battled hard to get the three points and a clean sheet.

Alfie May, Callum Wright and Kion Etete all had chances in the 90 minutes to break the deadlock, but it was the 31-year-old who found the net for his third of the season.

After eight previous attempts at beating Pompey, the Robins made history by securing the club's first competitive victory over the former Premier League side.

The victory means Michael Duff’s side are now mathematically safe and will return to League One next season. 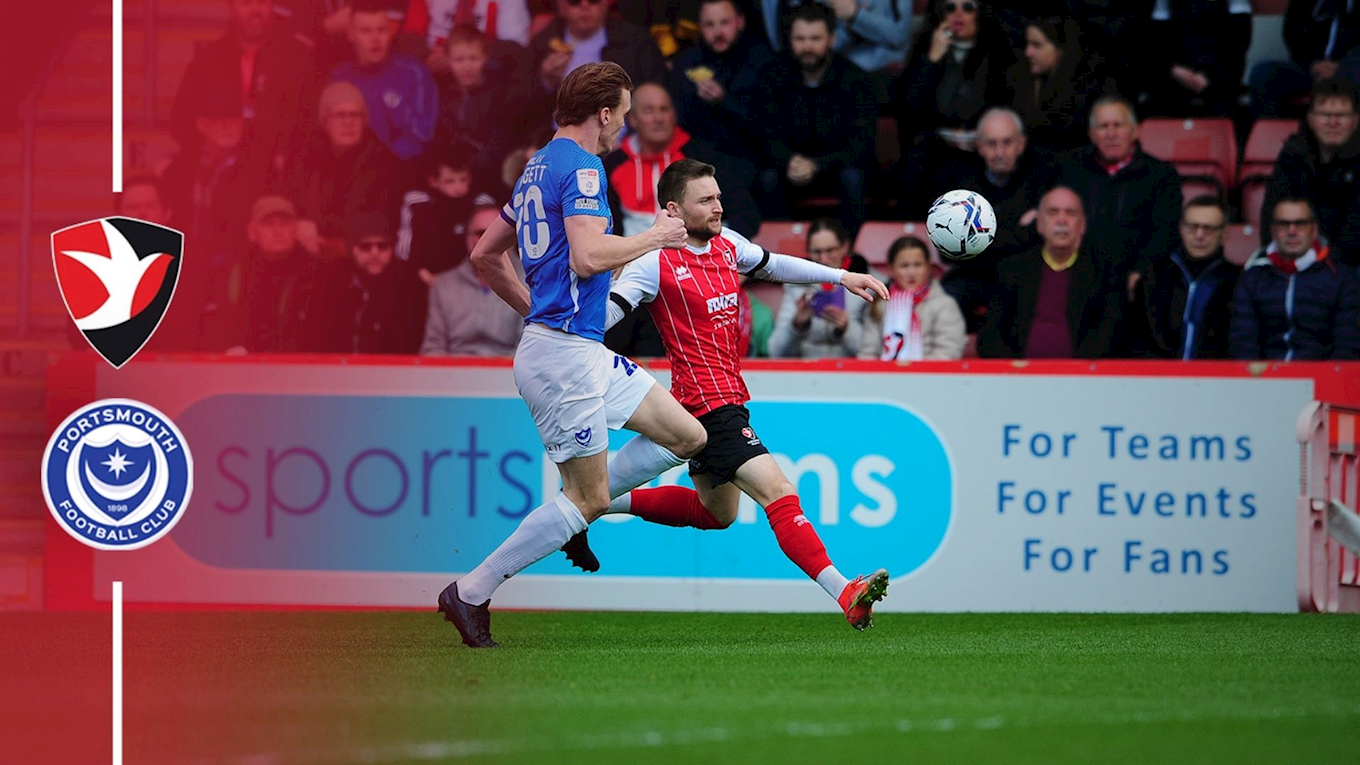 In the opening exchanges, Portsmouth created numerous counter attacks, however the Robins prevailed and weathered the early storm. Matty Blair kicked off Cheltenham’s chances with a darting run into the box and a testing shot for Gavin Bazunu.

Gasps filled the Jonny-Rocks Stadium as Sean Long took the ball past Owen Evans and lost it within the Cheltenham box, however captain Will Boyle made a goal defying challenge to stop Pompey’s Tyler Walker to tap it into an open net.

The home sides best chance of the first half came from May who attempted to lift the ball over Bazunu who had just kept Wright’s effort out. A strong double save by the travelling keeper.

On the final minute of the half after a spell of attacks for the Robins, Wright found Etete at the back post, but the strikers header clipped the top of the crossbar. The effort certainly overtook May’s earlier effort as the best chance of the half. 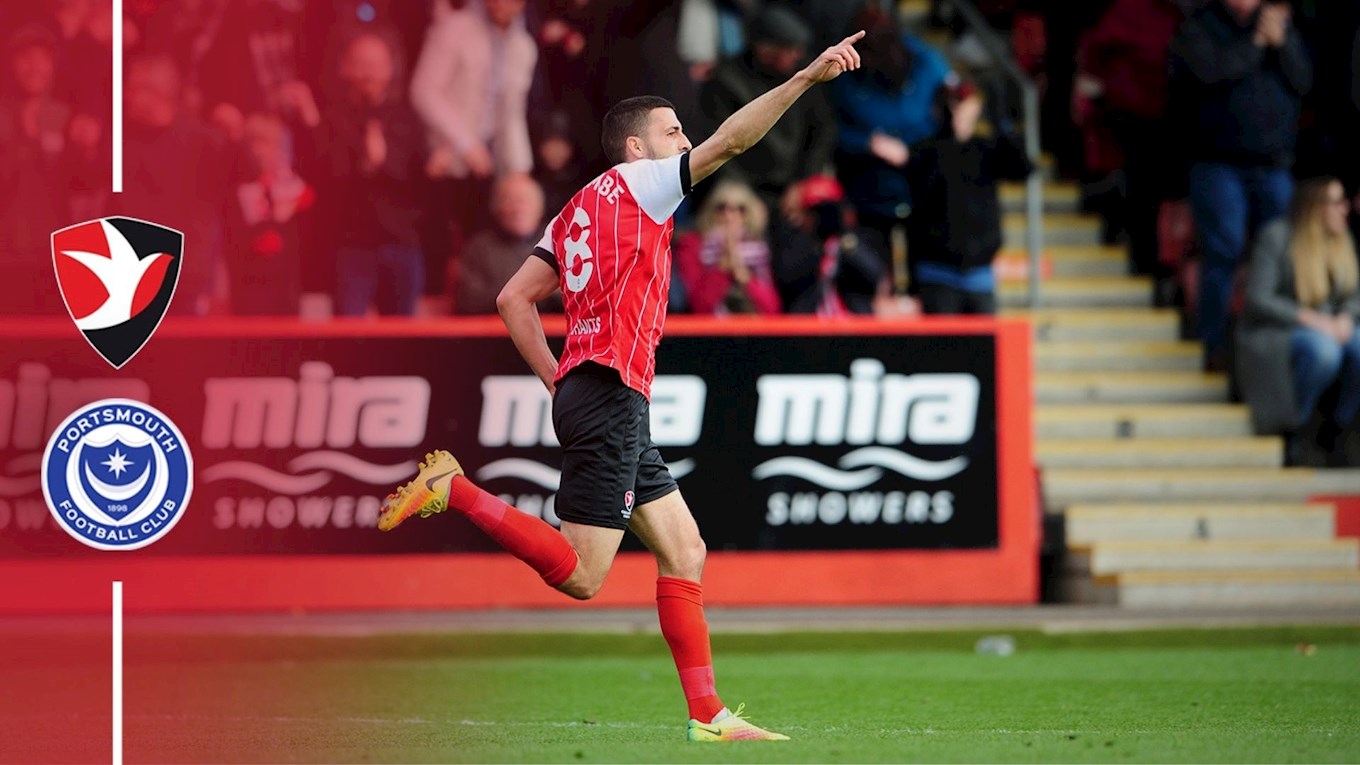 Nothing could separate both teams following the start of the second half, until Evans made a last ditch save to prevent substitute Michael Jacobs from scoring the first goal of the game with a long shot.

Leicester loanee Wright attempted a spectacular effort from 25 yards out, forcing Republic of Ireland international Bazunu into making an acrobatic save. The strike lifted the ground as the Robins began to build pressure with more attacks mounting for Portsmouth to deal with.

That pressure paid off quickly after the long shot, as Sercombe poked the ball into the away sides net, following a great passage of play by Cheltenham. Wright found space out wide and assisted his midfield partner who scored his third of the season.

Cheltenham held off the visitors to keep the sheet to secure the clubs safety in League One for definite, after a memorable season back in the division. 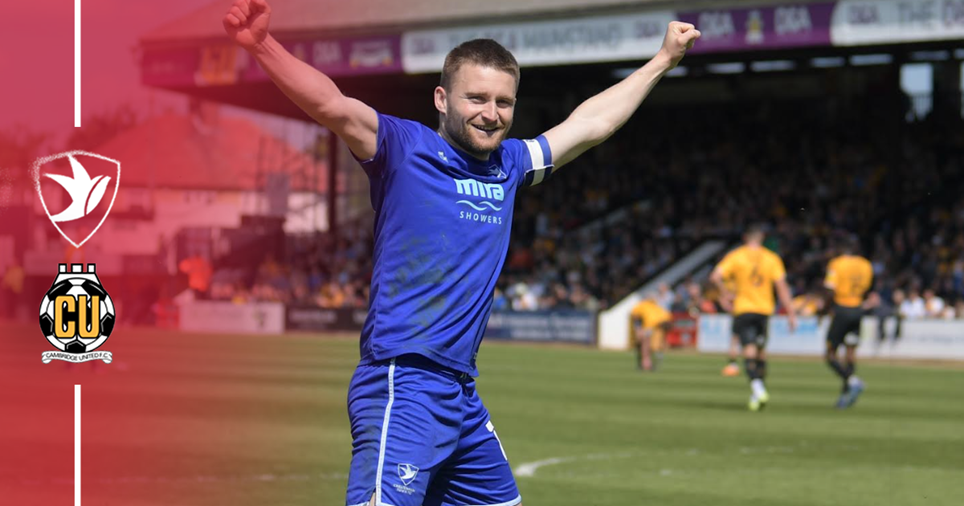 
Ten-man Cheltenham Town salvaged a final point of a historic campaign at Cambridge United this afternoon. 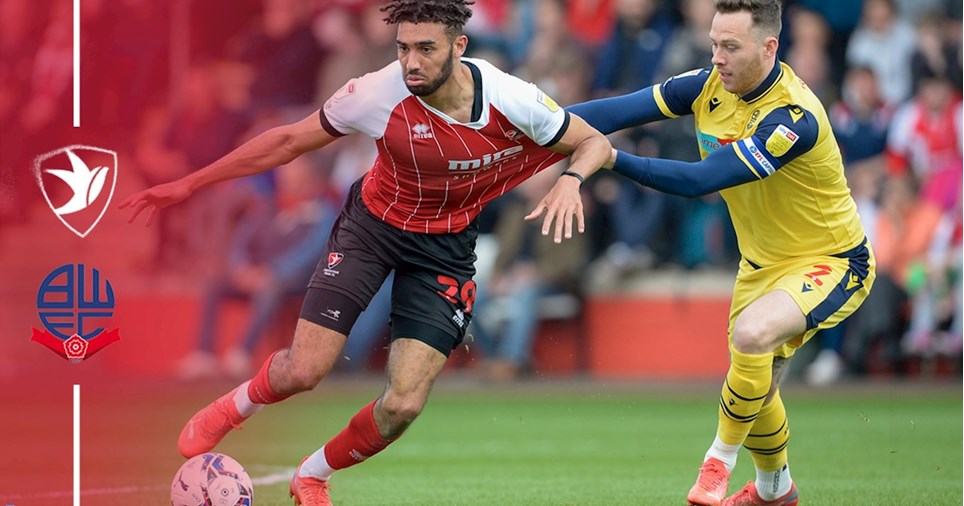 
Bolton Wanderers prevailed 2-1 to condemn Cheltenham Town to their first home defeat in two months at the Jonny-Rocks Stadium. 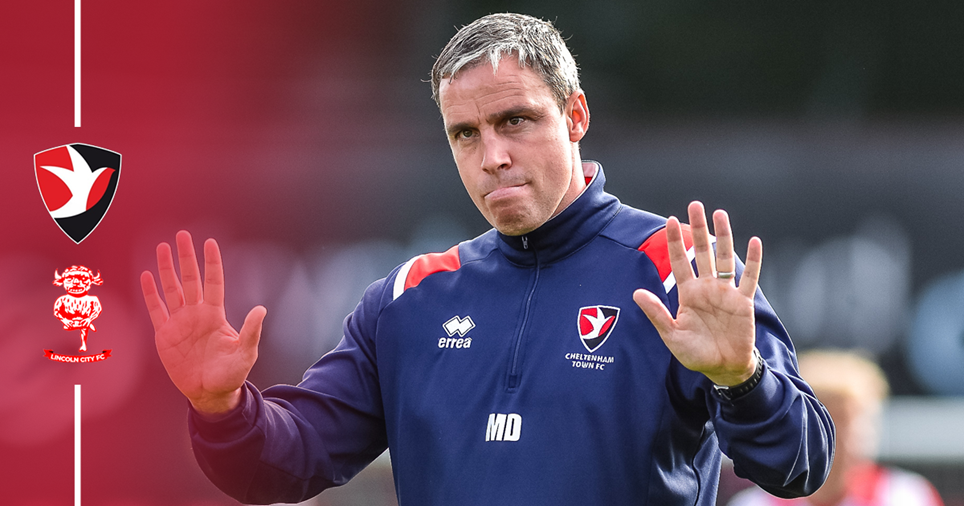 
Below-par Cheltenham Town slipped to a disappointing defeat in their 1000th EFL match at Lincoln City this afternoon. 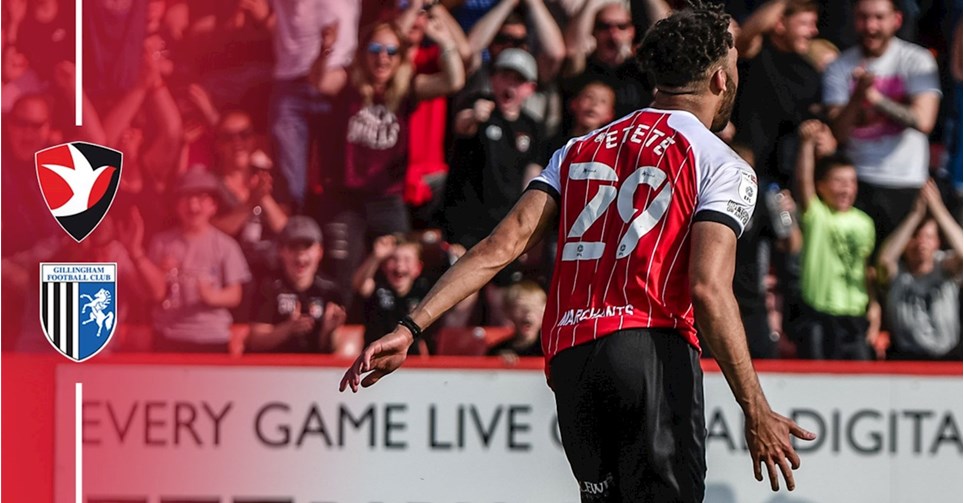 
Cheltenham fought back twice to register a 2-2 draw against relegation strugglers Gillingham at the Jonny-Rocks Stadium.