The two day tournament concluded on Sunday with the finals and the youngsters from Leicester came out on top, defeating West Ham United 3-2 in the final.

It was a special two days of football which also featured academy sides from the Robins, as talented under-14s players from as far as Estonia and Northern Ireland came together to compete in the competition which was hosted by the Academy and run in association with Orange Veins.

All teams competed in finals on the second day in relation to how their group positions had finished after day one with the final standings confirmed at this:

You can check out a full guide to the end of tournament results, standings and goal scorers online.

There's a gallery of photos from day 2 of the tournament, captured by Wayne Tuckwell, available to view at the top of the page. 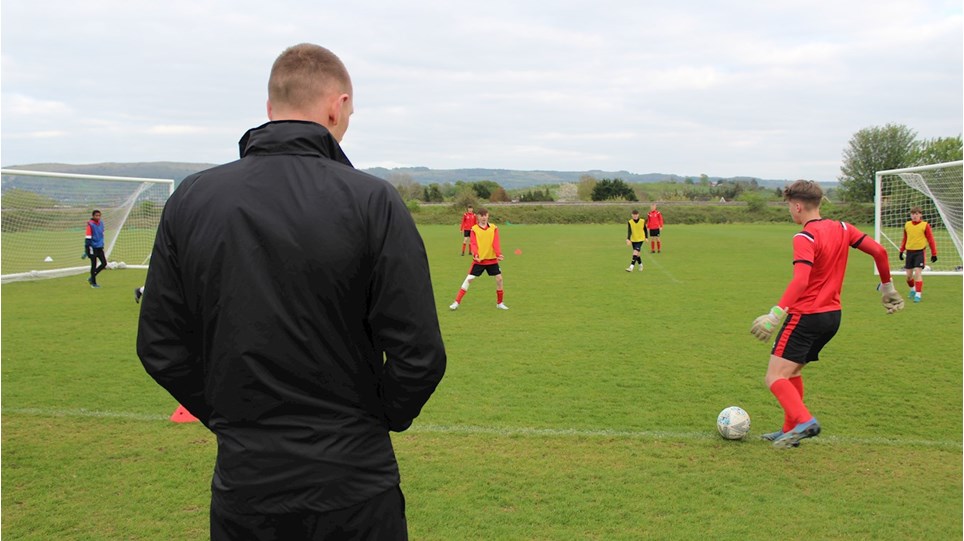 Boyle drops in to show support for academy set-up


Before the 2021/22 League One season came to an end, Will Boyle headed to the training ground to join the club's academy to watch some of the age groups in training. 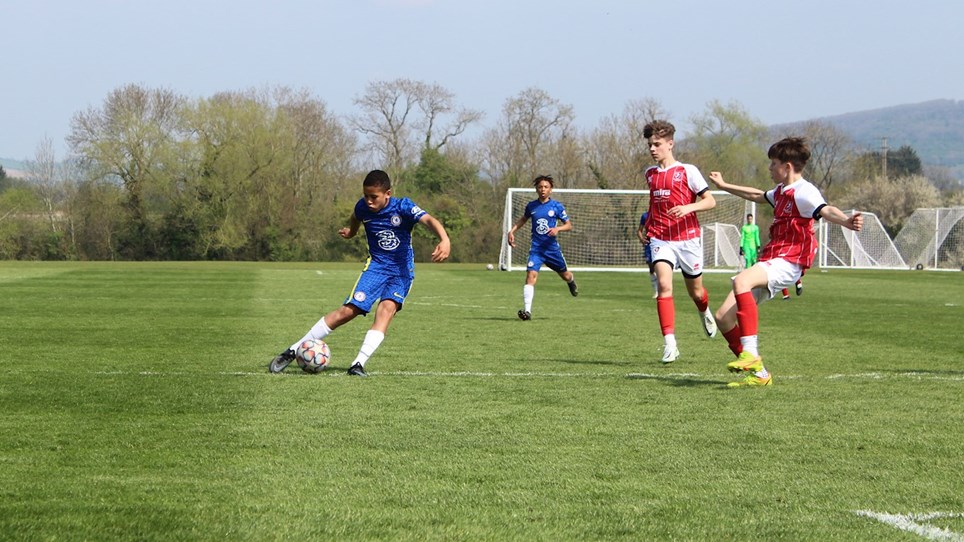 Day One of the Cheltenham Orange Veins Cup 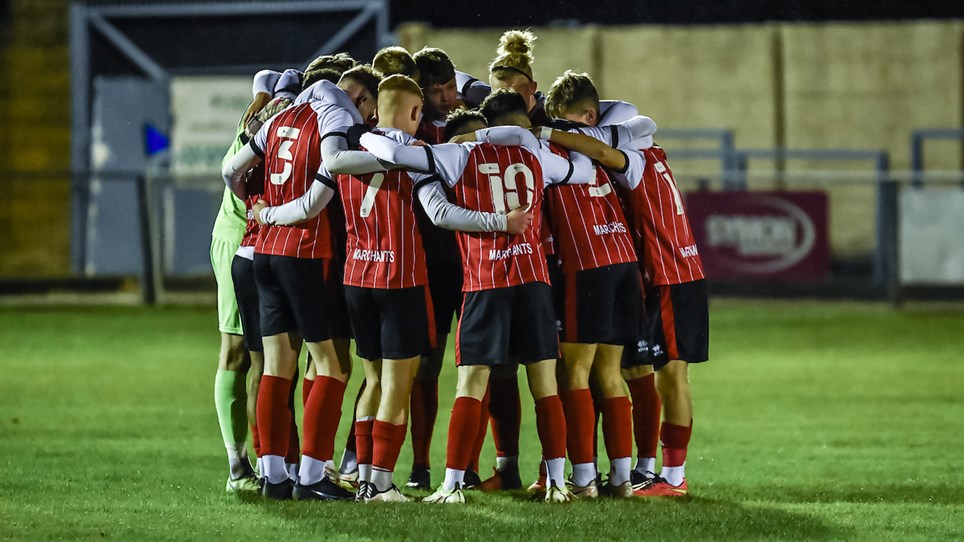 
The Cheltenham Town Academy are looking to recruit for the position of Senior Academy Physiotherapist.


A flurry of Cheltenham goals both sides of half time saw Cheltenham to a second win in a row as Pete Haynes’ side beat Bristol Rovers’ 5-2.