Below-par Cheltenham Town slipped to a disappointing defeat in their 1000th EFL match at Lincoln City this afternoon.

All the damage was done in first half, shipping three goals in the opening 19 minutes at the LNER Stadium to hand themselves an uphill battle on this landmark occasion.

Michael Duff shuffled his pack after the break and his side did respond, striking a post midway through the second half but it proved to be an afternoon to forget on their penultimate trip of the campaign.

"It was nowhere near good enough," said the manager afterwards.

"I'd like to apologise to the supporters who've come away on a Bank Holiday weekend because it was not good enough.

"It hasn't happened very often this season so you have to be careful. They were lauded after the Gillingham match for breaking records but today just reinforces the point that we're not a team that can just turn up, enjiy the sun and pass it around.

"We needed more intensity in everything we do. It was a really disappointing afternoon."

He made four changes to the side that collected a point on Good Friday. In came Charlie Raglan for Mattie Pollock in defence while Aaron Ramsey, Ellis Chapman and Charlie Colkett returned in midfield. Liam Sercombe and Elliot Bonds dropped to the bench. Conor Thomas did not travel. 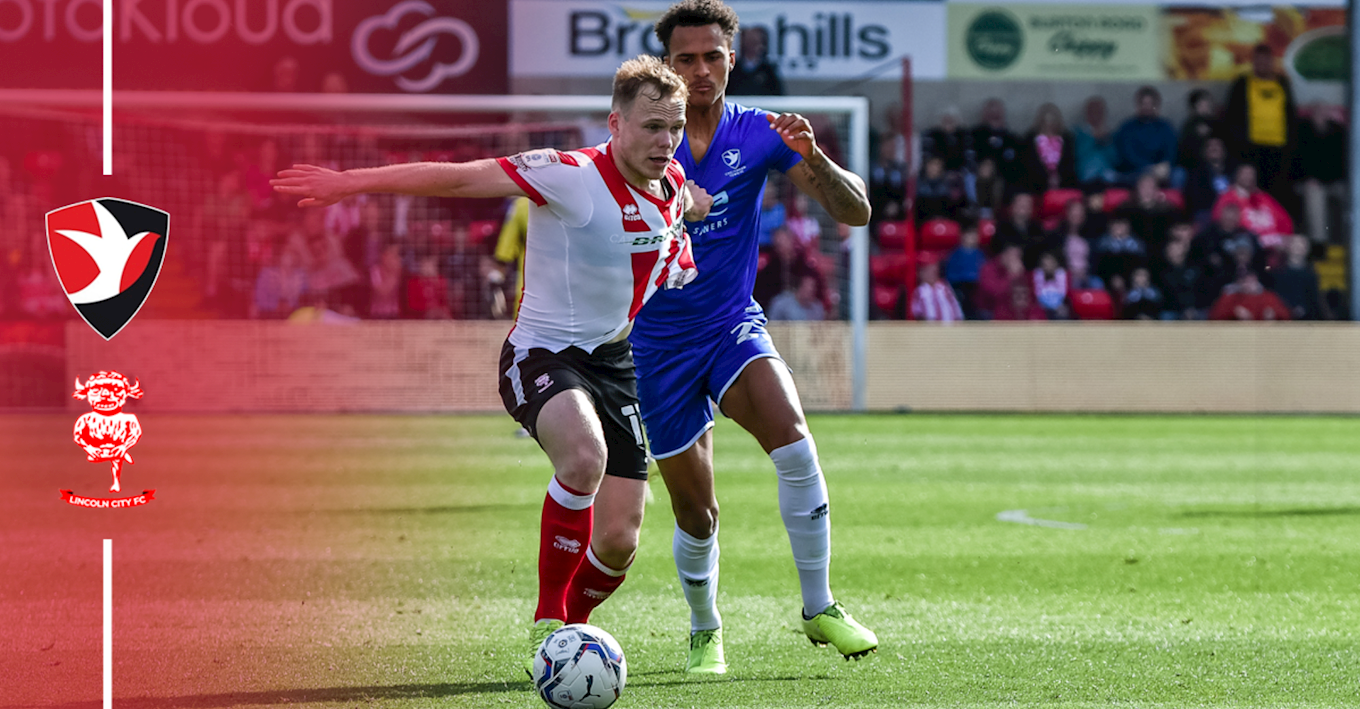 Town were so disjointed before the break and were lucky to trail by just three at the half-way point.

Duff's side were behind as early as the fourth minute, undone by Lewis Fiorini's diagonal ball into the path of Morgan Whittaker who beat Owen Evans with an angled finish.

Fiorini almost doubled the advantage moments later, striking the right post from distance as his side dominated the early exchanges.

But Anthony Scully extended the lead despite a wonderful save from Evans, followed immediately by a last ditch clearance by Will Boyle. The midfielder made no mistake at the third attempt.

Whittaker then added his second and Lincoln's third after 19 minutes, squeezing one home from an angle down the right. 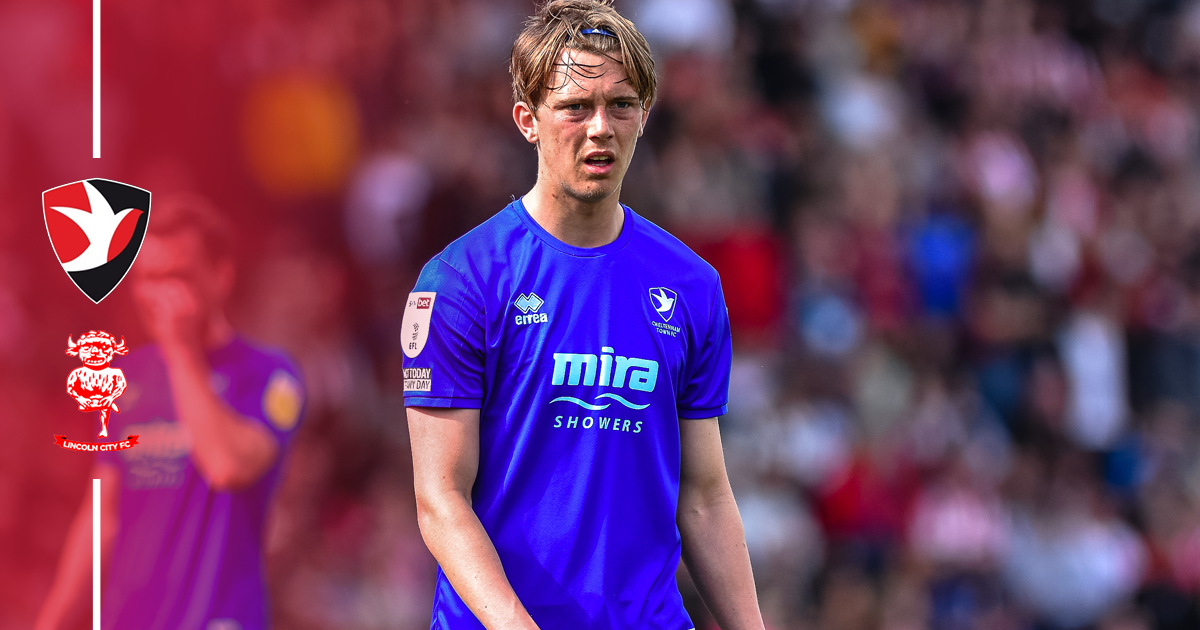 Cheltenham crafted their first openings midway through the first half, both through Alfie May but the Lincoln number one, Jordan Wright, was not tested.

Boyle gifted Scully with a glorious chance for a fourth but Evans dropped to save it, and pushed away Regan Poole's drive moments later. He caught a Liam Cullen's curler on the stroke half-time.

At the other end Kion Etete carried a threat and on one occasion, cut inside his marker but his effort failed to test Wright.

Ramsey was withdrawn at the interval and replaced by Lewis Freestone as Duff restored his 3-5-2 formation for the second period. Elliot Bonds (for Chapman) and Sercombe (Colkett) followed, and they did improve.

Etete went on to create their best chance on the day, picking up a loose backpass, rounding Wright and rolling one against the left post with the goal gaping. It summed the afternoon up. 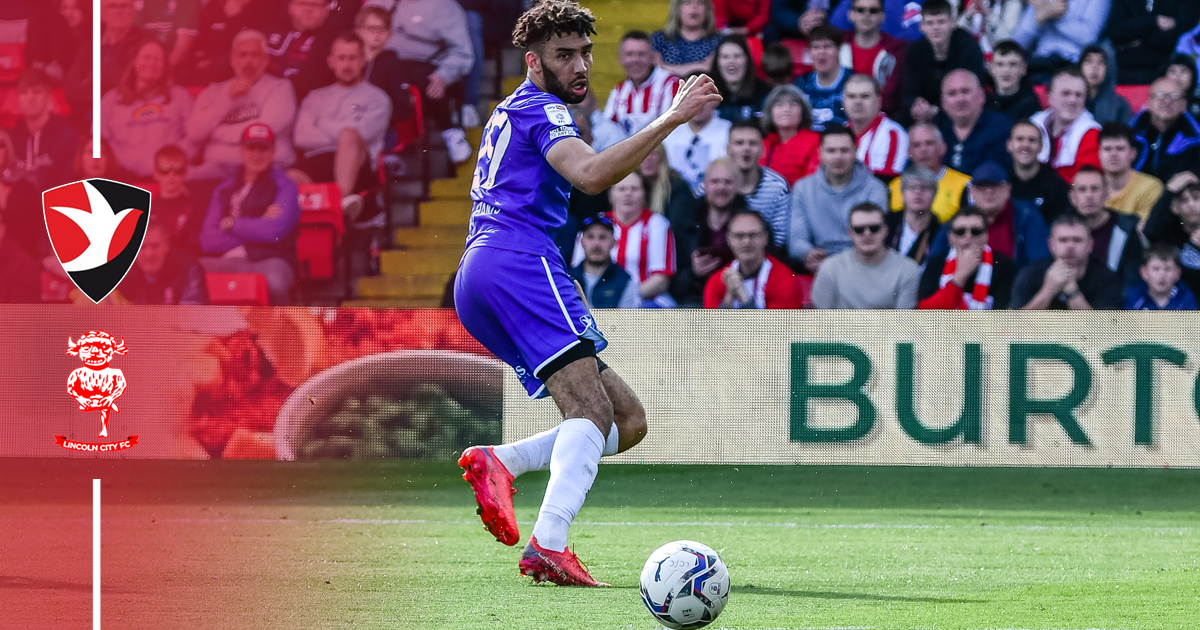