This week marks the EFL's Week of Action for 2022. Every day this week we are going to be celebrating the different things we are doing here at Cheltenham Town to support our local community.

Today's theme is focused on the successful ticket initiatives that have taken place this season to encourage young supporters and their families to attend matches at the Jonny-Rocks Stadium.

Over 3,600 under-16s have taken advantage of the 'Kids for a Quid' ticket offer that has been in place across seven matchdays this season.

From games in the Papa John's Trophy to important League One fixtures, under-16s have been able to enjoy discount entry and have been joined by their families to watch their local football club in action. 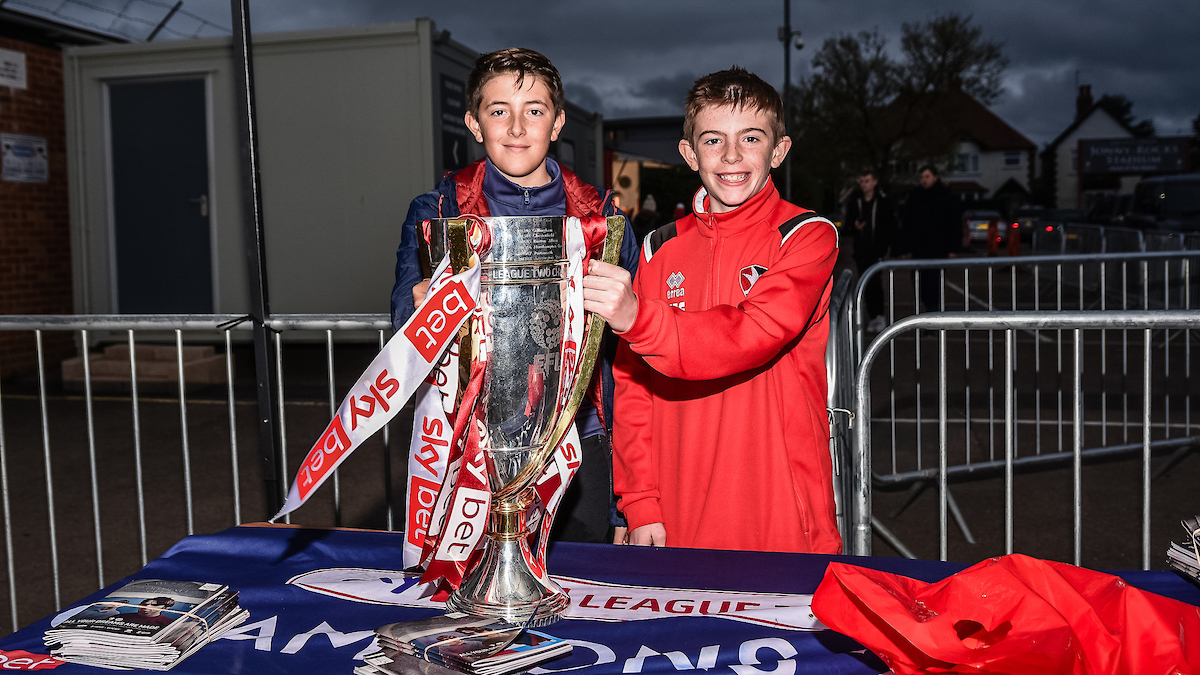 In October there were 834 under-16s who took advantage of the offer for the Papa John's Trophy match against Chelsea under-21s.

The overall attendance on the night for the penalty shootout win against the Stamford Bridge youngsters was 2,932 - a club record for the competition.

The first four Kids for a Quid games against Exeter City, Accrington Stanley, Morecambe and Chelsea under-21s were made possible by the profits generated from the sale of 'All Your Dreams Are Made' - the book detailing the club's 2020/21 League Two title winning season. 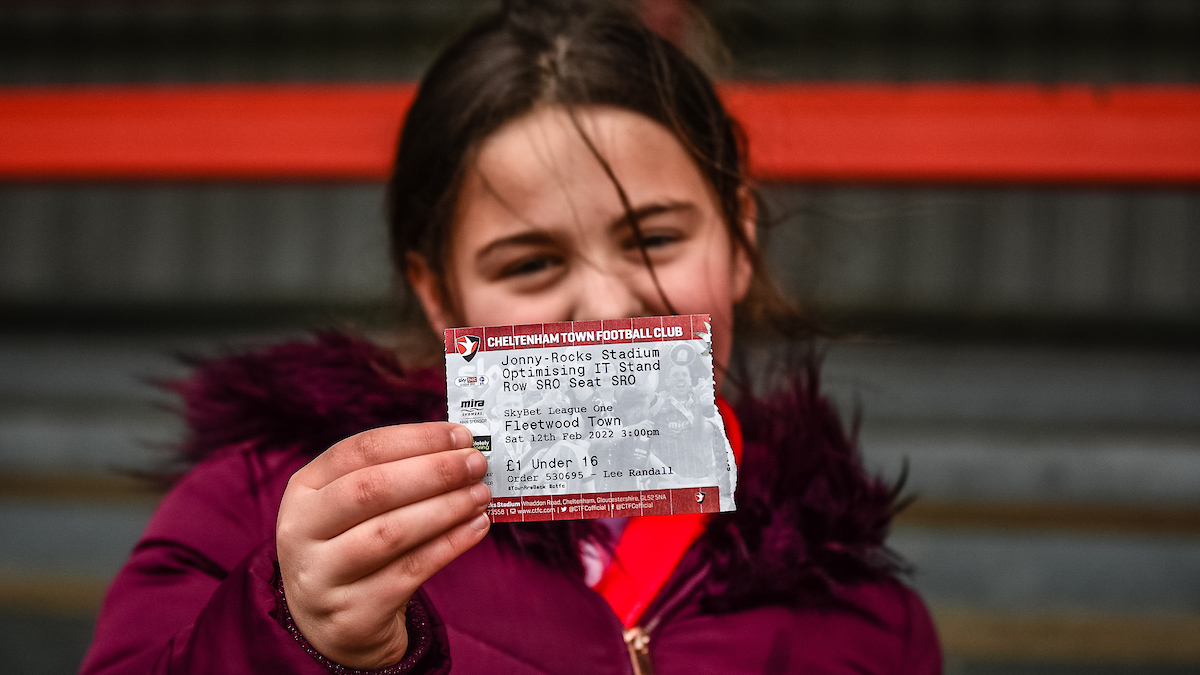 There were 484 who took advantage of the offer for the Fleetwood game, an amazing 830 for Crewe and over 700 for the win against Doncaster Rovers.

The Kids for a Quid offer has been another great way to get young fans to matches at their local club at an affordable price, also helping to boost the attendance and matchday atmosphere.