This week marks the EFL's Week of Action for 2022. Every day this week we are going to be celebrating the different things we are doing here at Cheltenham Town to support our local community.

The theme for today is education and employability and taking a look at the different projects aligned to the club that are helping to provide education for young people through the football club in Cheltenham and beyond.

The Cheltenham Town Community Trust's Football & Education scholarship has been delivered by the Community Trust now for over a decade with students aged between 16 and 19 studying in facilities at the Jonny-Rocks Stadium.

The programme is a full-time two year course where students study for a Level 3 Diploma in Sport which is equivalent to three A Levels.

As well as their educational studies, they represent Cheltenham and the Community Trust in the Community & Education Football Alliance League.

The programme aims to provide students with the underpinning knowledge and expertise in the field of sport, which could include a career in sports coaching, P.E. teaching, physiotherapy, sports management or sports science.

The programme has a 100% pass rate and over 90% of students go onto higher education after their time on the course. 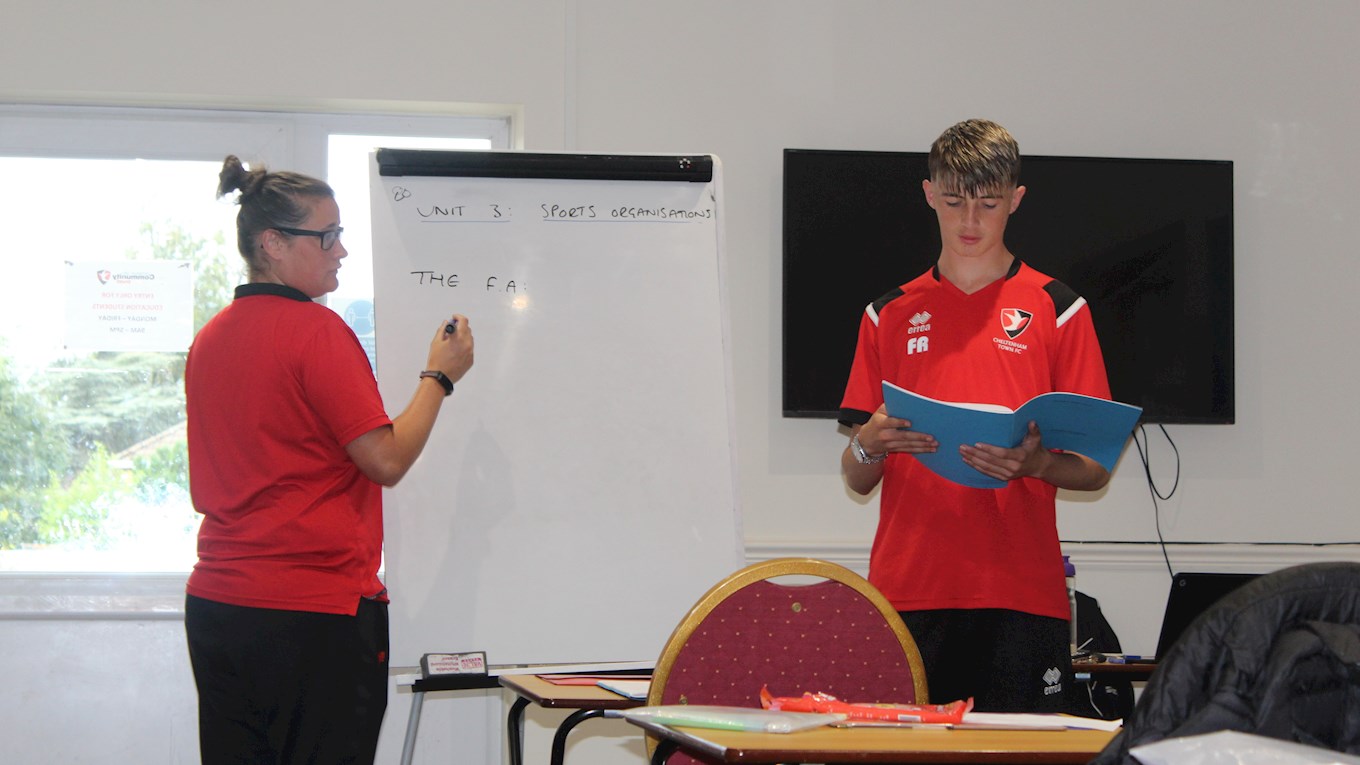 The Cheltenham Town Academy work closely with All Saints' Academy with an under-19s development squad seeing students balance playing football with studying at the academy on Blaisdon Way.

As well as developing as footballers and competing in the Community & Education Football Alliance League South West 1 alongside the likes of Plymouth Argyle, AFC Bournemouth and Swindon Town, the players study a range of different qualifications to boost their education including A Levels.

By balancing both their education and football, students are able to earn their qualifications while trying to impress to potentially be involved with the under-18s scholars at the club.

Success stories from the relationship with All Saints' in recent years include Cameron Pring. He spent part of the 2018/19 season on loan at Cheltenham from Bristol City where he has appeared for the Ashton Gate side in the Championship this season.

Through the Cheltenham Town Community Trust, students study for a two-year foundation degree which after a third year of study can be topped up to become a full honours degree.

The Trust work in partnership with the University of South Wales who deliver lectures and seminars to students.

There is also a requirement for students to complete 200 hours of voluntary coaching within the community - allowing students to take what they learn in their studies and putting it into practice.

The Cheltenham Town message in education goes far beyond just what is available here in Gloucestershire.

At Herefordshire & Ludlow College the football education programme at the college is linked with the club for youngsters in the local area to again balance playing football with obtaining a Sport Level 2 or Level 3 qualification.

Elsewhere down towards Bristol at St Brendan's Sixth Form College students study the Level 3 Extended Diploma in Sport while training and playing over the course of two years - all while wearing the Cheltenham Town badge, with outstanding players being offered potential opportunities with the Robins.

The football club has had close ties with the University of Gloucestershire for a number of years, providing opportunities for students from the university to build real life working experience in the sports industry.

From the medical department to the media set-up, students have worked alongside staff at the club to build crucial experience alongside their degrees.

Sports therapist James Redman and commercial assistant Luke Saunders are great examples of University of Gloucestershire students who have worked with the club while still studying and gone onto secure permanent roles at the Jonny-Rocks Stadium.

Meanwhile some of the media interns in recent seasons have gone onto earn job roles with the likes of West Bromwich Albion, West Ham United, Harlequins and a vast number of other media outlets. 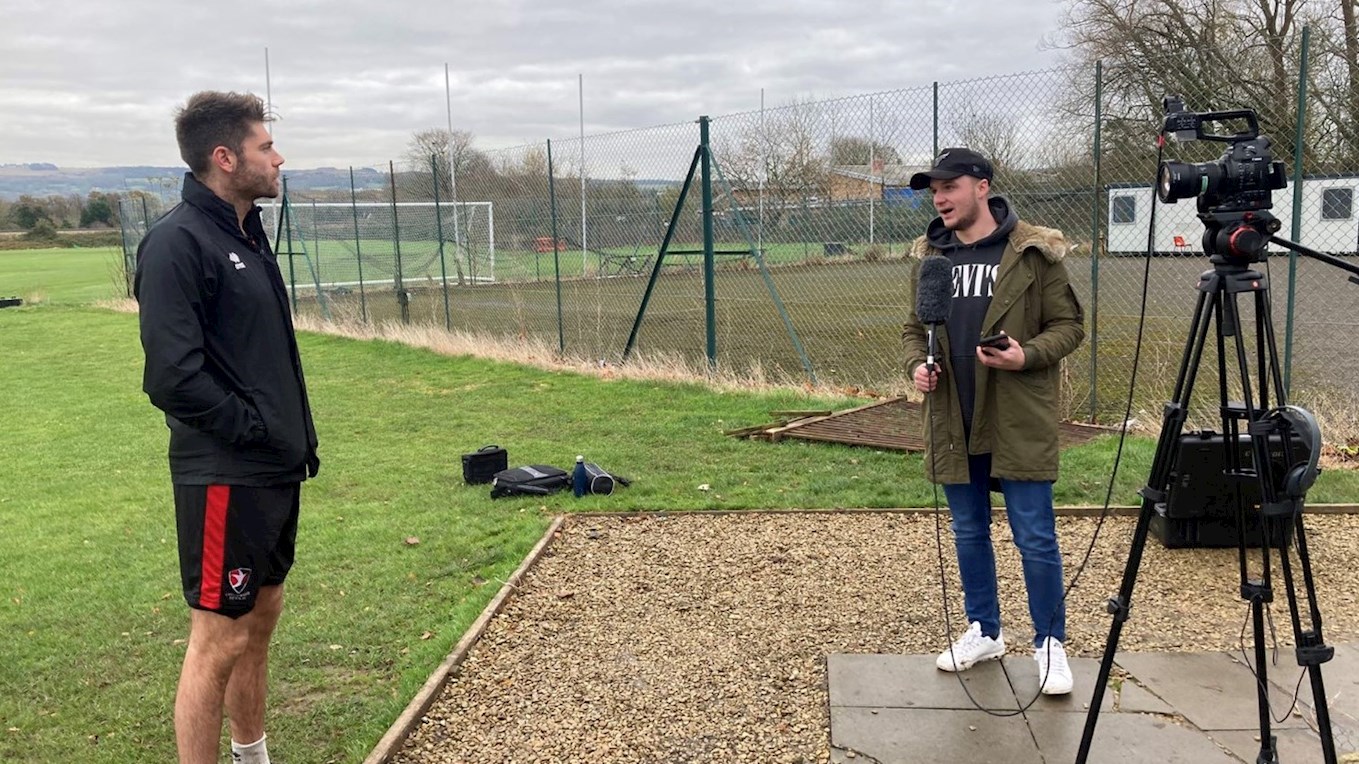