Next Saturday’s match against Bolton Wanderers will mark the end of another memorable campaign at the Jonny-Rocks Stadium.

We’re set to welcome another bumper crowd as we close in on another piece of history, securing the club’s highest ever finish after surpassing our League One points record yesterday.

Away from the pitch, we're already preparing for next season. A lot going has been going on behind the scenes so we thought we’d share an update as we enter one of the busiest summers in recent memory.

Last week we announced the launch of a new ticketing system which will improve the way that supporters will be able to purchase tickets, installing new technology at the turnstiles to enhance the experience on matchdays.

The system, supplied by Kaizen, is in the final stages of testing and will be live later this week to enable season ticket sales from Thursday (April 21) onwards. Please note that tickets for the games against Bolton Wanderers and Cambridge United will continue to be on sale on the old system before we retire it at the end of the season. 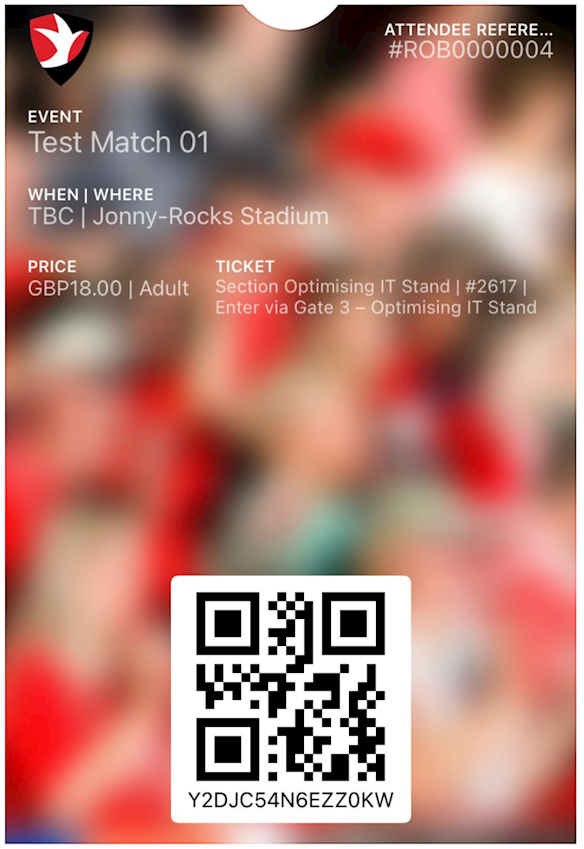 Director Nick Daffern is also a supporter and season ticket holder at the club and has conducted a number of site visits with his team of experts to identify the new ideas, reimagining the fan experience for supporters of all ages. They will be making a start on a series of upgrades here after the final match and they continue for the next 12 months.

Food and drink provision is central to the project and they will be introducing their Surf and Fries  offering around the ground, seen for the first time yesterday as well as ‘The Thirsty Robins’ outside bar nearby. We'll share more details as the project unfolds. 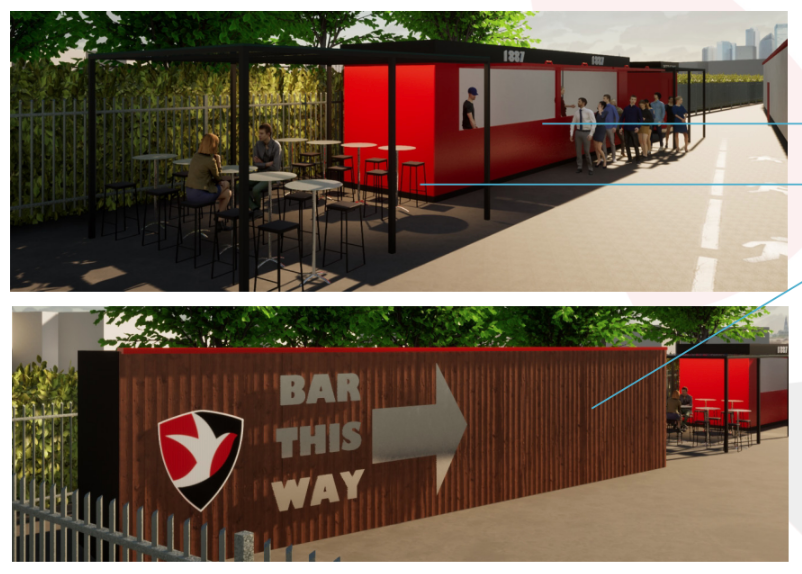 We will shortly be announcing an exciting collaboration with the Cheltenham Paint Festival and launching our new home kit in July ahead of our sixth campaign in the third tier. And once again we will be working with the University of Gloucestershire to put together a team of exciting young media talent so if you have ideas or suggestions for new digital content, drop us a line.

Our head of commercial, Richard Morris, has now been in post for about three months and is working with our existing partners and identifying new opportunities as we continue to build back from the effects of Covid-19. Get in touch if you want to be a part of the journey.

Finally, this year’s annual shareholders information meeting and fans forum will take place on Thursday 28 April at 7.30pm at the club. Members of the Board and management team will be on hand to answer your questions as we look ahead to the next chapter.

Plenty to do then, and a shorter summer than usual because of this year’s World Cup in Qatar. We will keep you updated every step of the way.