Cheltenham Town beat Oxford United 1-0 after an Alfie May tap in saw the Robins win consecutive league matches for the first time this season.

Keeper Scott Flinders had a large part to play in the only goal of the match with a quick goal kick finding Kyle Joseph, who got in behind the U’s defence and assisted his forward counterpart May.

The Robins saw a lot of possession in the second half and piled on the pressure against United, and eventually the home side took all three points with May’s fourth goal of the season separating the two sides.

“I thought it was a good performance against a good side,” said manager Michael Duff.

“We’ve had to dig in. Scott [Flinders] made some good saves and Longy (Sean Long) made a couple of unbelievable blocks -it’s what we need, bodies on the line.

“They’re a good team. We have to be full tilt every game, but the pleasing this is that it’s back-to-back wins with a clean sheet on top of that as well.”

It was a fast start at the Jonny-Rocks Stadium with goal scorer May crossing the ball, within the opening minute, and opposing defender Luke McNally making a smart block which saw the Robins have their first corner of the match. 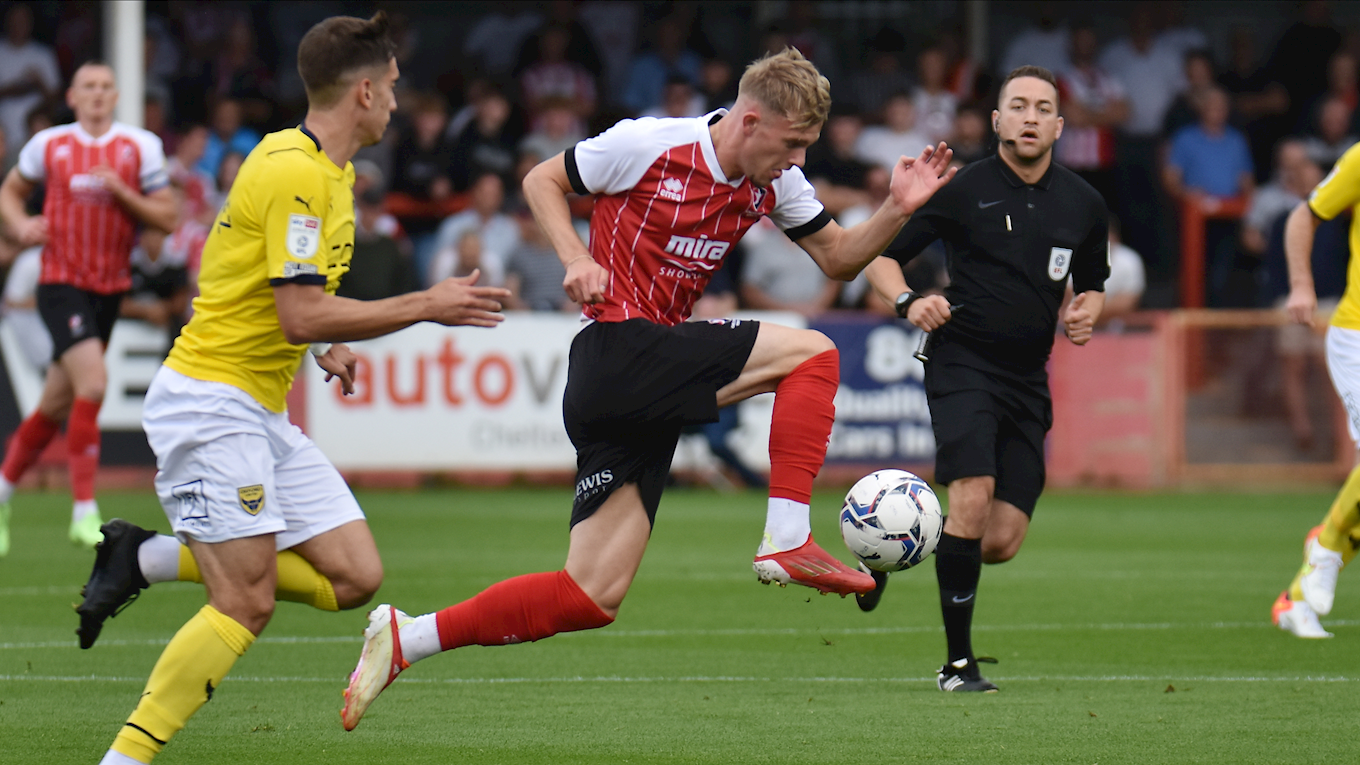 Taylor Perry, the loanee from Wolves who had an excellent game in the middle of the park for Town, drove into the heart of the U’s half and shot from distance, however it was just wide of Jack Stevens’ goal.

The first shot for the traveling side came after Ellis Chapman had the ball stolen from him near the Robins box, and captain James Henry struck the ball goal bound, but his effort went straight into the hands of Flinders.

The midfielder then went to make amends down the other half of the pitch, sliding the ball into the path of May, but his toe poked shot inside the U’s box was blocked.

United’s Henry had a second effort, which looked like it would sail into the top left-hand corner of the goal in front of the Sppedy Skips Stand, however it was denied by a diving Flinders.

Throughout the opening half, Matty Blair and Long travelled down the right channel and crossed the ball into the away sides box, but despite the danger the U’s dealt with it.

The second half began with United coming out the fastest with Herbie Kane finding Mark Sykes with a clever backheeled pass, however Long read the danger and sent the ball out for a corner. 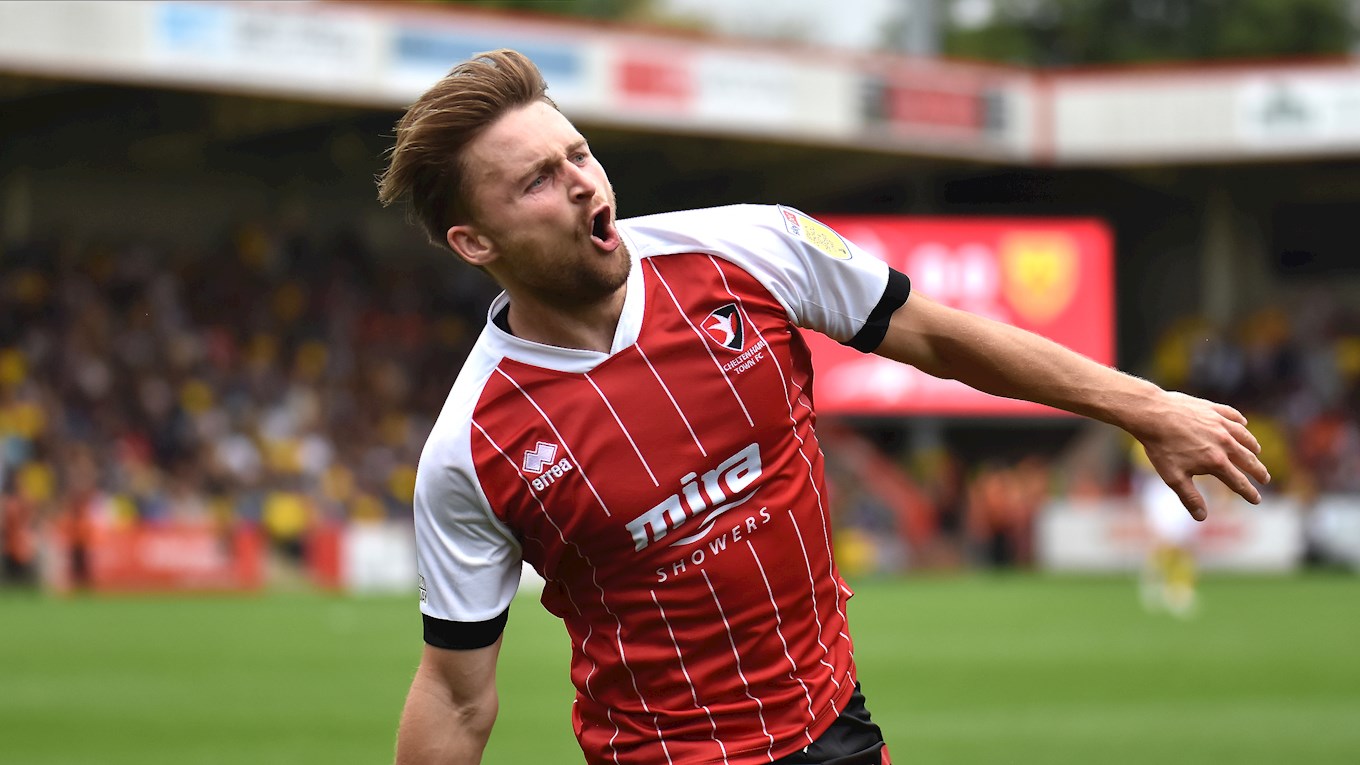 Cheltenham responded with Joseph breaking on the counter-attack and setting up May for the forward to become the current top goal scorer in the league for the club.

Following the goal, the home side took control of the second half and searched for a second, with chances coming from Boyle and Mattie Pollock, but the U’s prevented the Robins from doubling their lead.

United struggled to get back into the match and the Robins saw the game out comfortably towards the end of the match.