Cheltenham Town took a point in a 1-1 draw with Milton Keynes Dons, as substitute Hiram Boateng scored a late equaliser to cancel out a first half debut goal for new Robins loanee Kyle Joseph.

The new signing from Swansea fizzed the ball past Andrew Fisher, to put the home side in front and it looked set to be a dream debut for the 19-year-old.

The Robins nearly saw the game out after defending very well for the majority of the ninety minutes, with the away side dominating the possession throughout the match.

However, after struggling to test Scott Flinders all game, a loose ball found Boateng and the attacking midfielder smashed it past the Robins keeper.

“Absolutely delighted with the attitude and the application,” said Robins manager Michael Duff following the draw.

“Football owes you nothing. It’s really hard to win a game of football, and they’ll feel disappointed but it’s a point against a very good team."

A long throw in by Sean Long gave Will Boyle a chance to head towards goal in the opening five minutes, but the first effort of the game was wide from the captain.

Following a Robins corner, Liam Sercombe received the ball down the right channel and fizzed it into the box, however Alfie May narrowly missed the ball.

Inside ten minutes, Joseph set Matty Blair through towards goal but the full back’s shot was high and wide of The Dons goal.

Then arrived the debut goal for Joseph, who brought the ball down, turned past Dons midfielder Josh McEachran and fired it into the bottom left-hand corner of the opposition goal, to score his first for the club.

The away side were inches away from equalising, after Daniel Harvie broke past the Robins backline and passed the ball to his on-rushing teammate Scott Twine, but the forward failed to reach the pass.

Chris Hussey was denied by away keeper Fisher from doubling the Robins lead, after the defender’s curling thirty-yard free kick was tipped past the post by an excellent diving save.

The Dons pushed on for an equaliser, with Harvie causing more problems at the back for the Robins, but Lewis Freestone blocked his goal bound shot, preventing it from troubling Flinders.

The best chance to level fell to Dons number nine Twine, after a cross from full back Kioso seemed to set up a certain goal, but the forward struck the ball wide and into the Speedy Skips Stand. 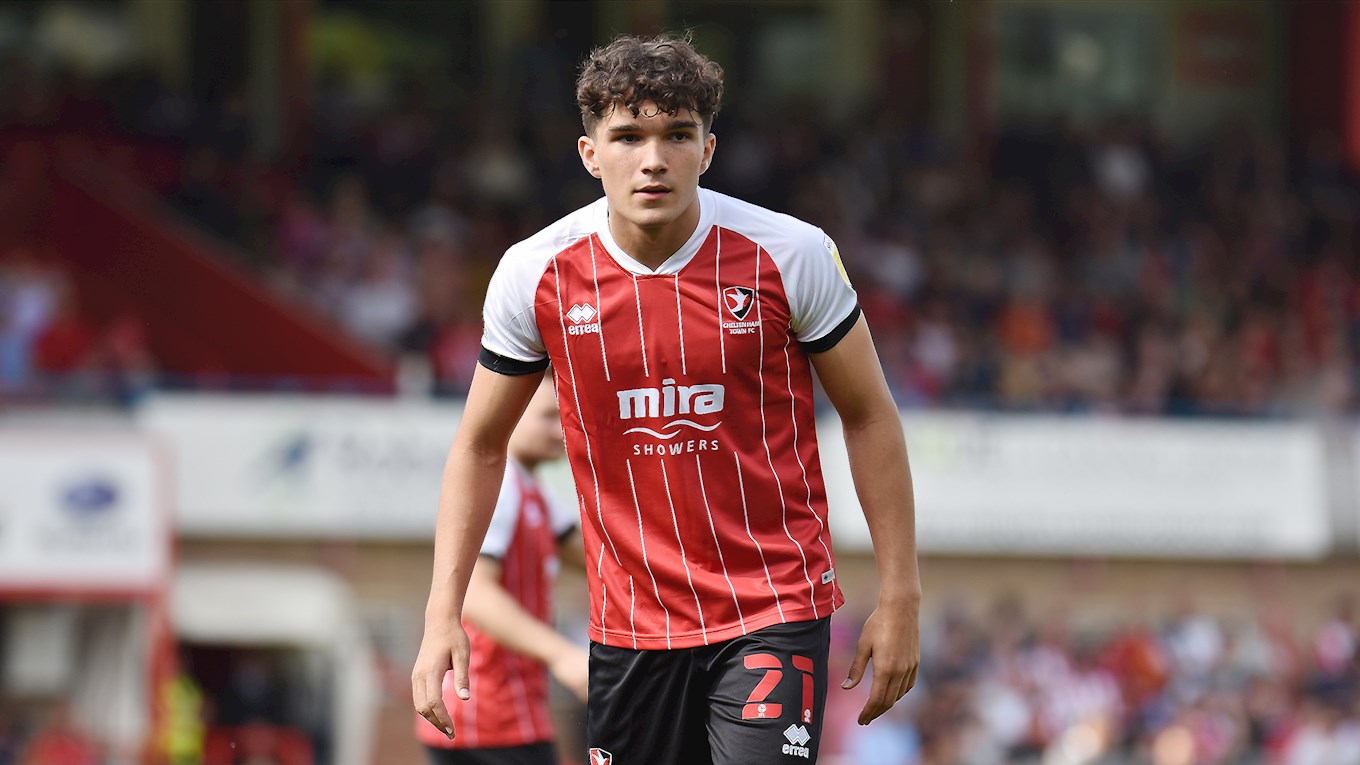 Moments before the end of the first half, Boyle had a replica chance as he did in the opening minutes, however it was tame, and the keeper easily caught the ball.

After replacing McEachran, Boateng nearly made an instant impact with his first touch, but his volley inside the Robins box was saved by Flinders at the expense of a corner.

Joseph continued to be a problem for the Dons backline as he turned past Harry Darling who was shown a yellow for the foul, and the free kick led to a shot goal bound by Ellis Chapman, however new Dons loanee Pete Kioso cleared it off the line.

The second half saw the Robins defend very valiantly, and it seemed they’d secured all three points after a tricky afternoon at The Jonny Rocks Stadium.

But after a constant barrage of away side attacks, eventually one succeeded with substitute Boateng striking the loose ball into the roof of the Cheltenham net to score the much-needed goal for The Dons late on.