Although he saw his team fall to defeat on Tuesday, Michael Duff admitted there were pleasing aspects of his young side's Papa John's Trophy group fixture at Bristol Rovers.

Two second half goals saw Cheltenham end the first month of the season with a 2-0 defeat at the Memorial Stadium.

Despite the loss, with two group games still to go, Duff spotted a number of good signs from the trip to Bristol.

"We aren't obsessed with the scoreline," he said. "We have a small squad, so you have to priorities certain things. But within that we are looking for certain things and there wasn't anything in the game to be honest.

"They had a lot of the ball, but we created two or three good chances, hit the crossbar and I am not sure how many saves Owen (Evans) has had to make.

"Some of the football was good in pockets. Taylor Perry looked strong and got stronger and stronger. Last time he played he had cramp, so he looked fitter and strong. There were some good performances within it."

Duff also commented on the end of the transfer window as the club managed to secure the services of three new players on loan deals in the final 48 hours of the window.

"I am happy with the window, when you look at the players we've brought in and where we needed to strengthen and we are £200,000 better off," he added.

"Now we have the people we want in, we look a better squad than we were at the back end of last season."

Watch the full post-match interview with Duff above on iFollow and on the EFL iFollow app on your smartphone.

Attentions now turn to Saturday's home fixture with MK Dons. Tickets are available to buy online and from the ticket office for the first game of September. 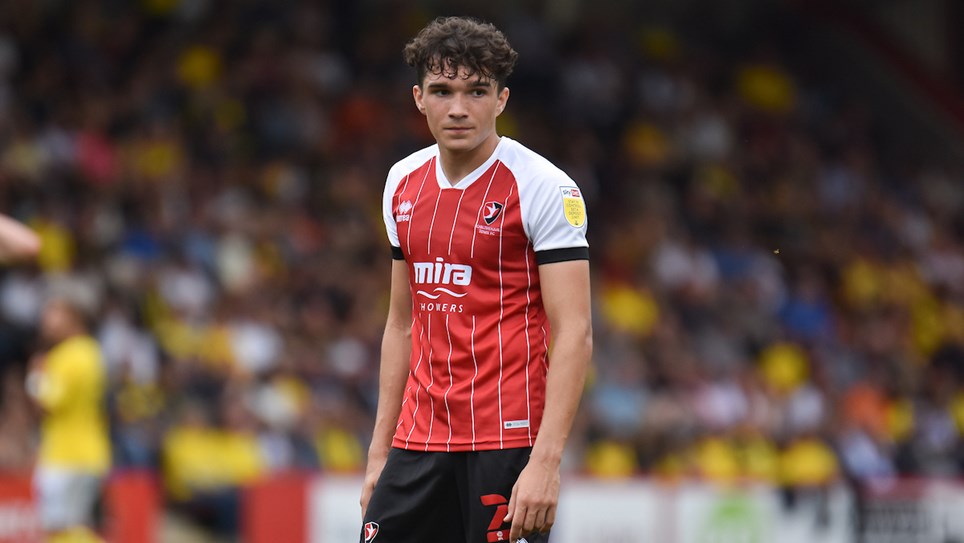