Boss Michael Duff ahead of Rotherham United at home

Michael Duff is calling on his Cheltenham Town players to not overreact and learn about how they can improve ahead of another tough League One challenge against Rotherham United on Saturday.

His team go into this weekend's contest at the Jonny-Rocks Stadium following two very difficult trips to Wigan Athletic and Sunderland which both ended in defeat.

Both of those sides will no doubt be challenging for a place in next season's Championship line-up come the end of the season, and Duff is urging everyone to have a perspective of where the team is at in responding to those losses before Saturday's fixture with Rotherham United.

"We've lost back-to-back in the League for the first time since December and we've just played Wigan and Sunderland away - so there needs to be a bit of reality within all of it as well," he said.

"So we weren't very good at Sunderland and guess what you go up a level and you get beat 5-0 and it could have been more.

"It was a tough week against a good team and we didn't perform and that's what happens. We've said it since the start of pre-season, we're going to get a few of them.

Watch the full pre-match thoughts of Duff ahead of the game above on iFollow. You can also watch on the iFollow app which is available on your smartphone.

Make sure you get behind the team for the first match in October by buying tickets for the game online or from the ticket office. 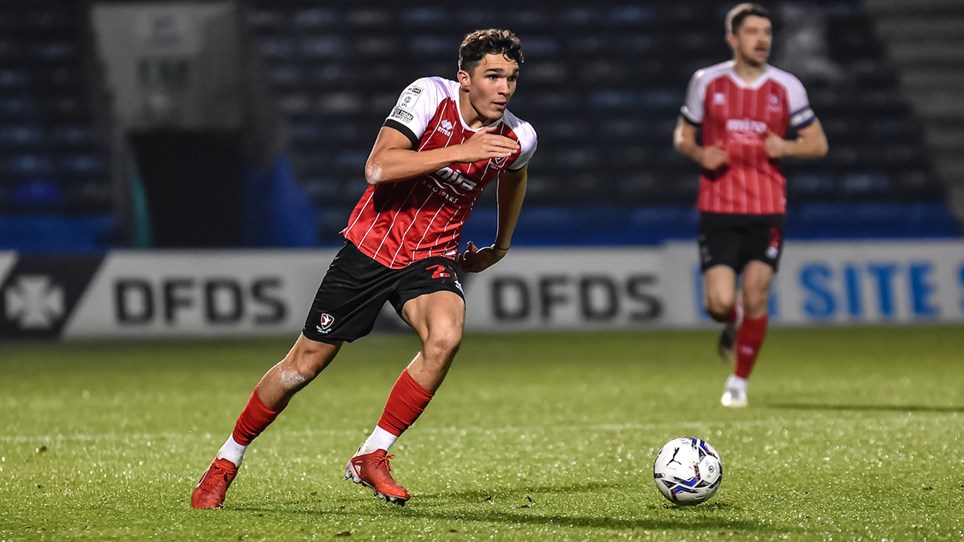 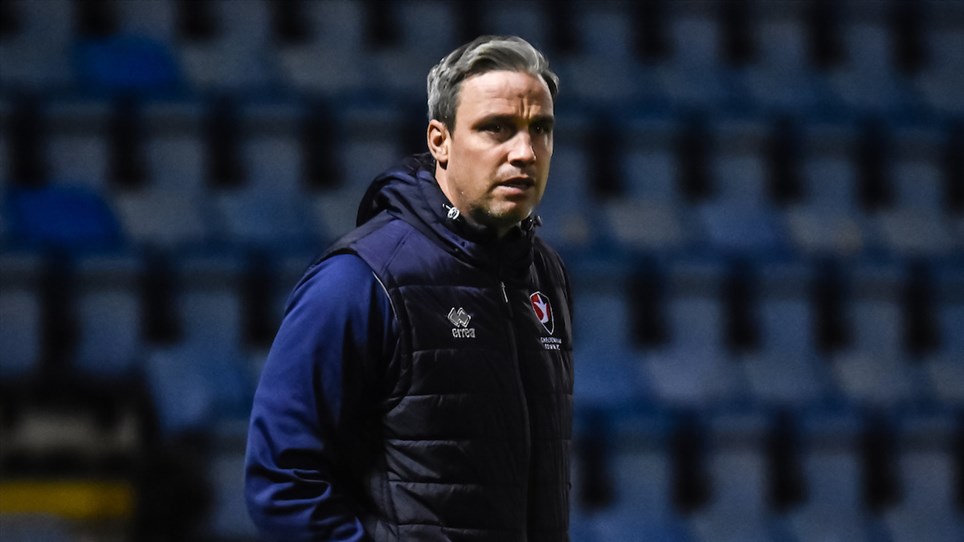 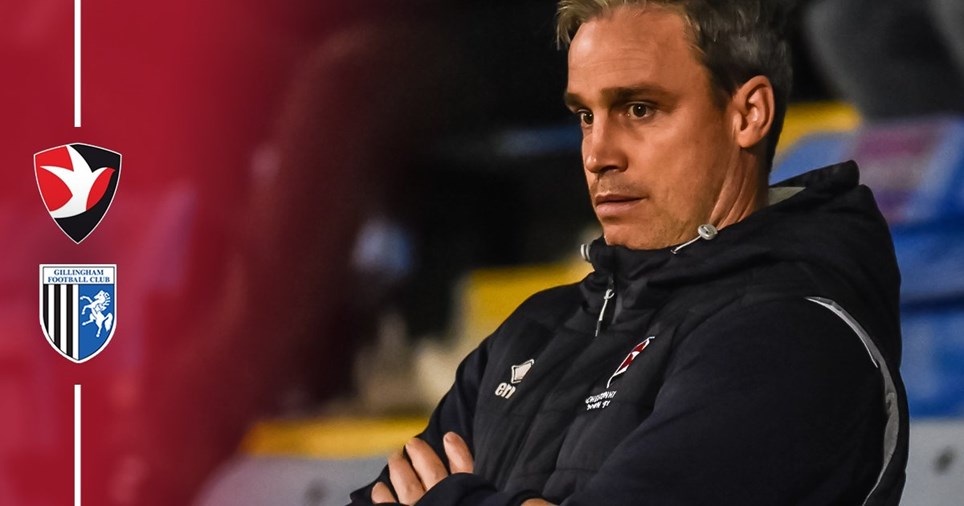 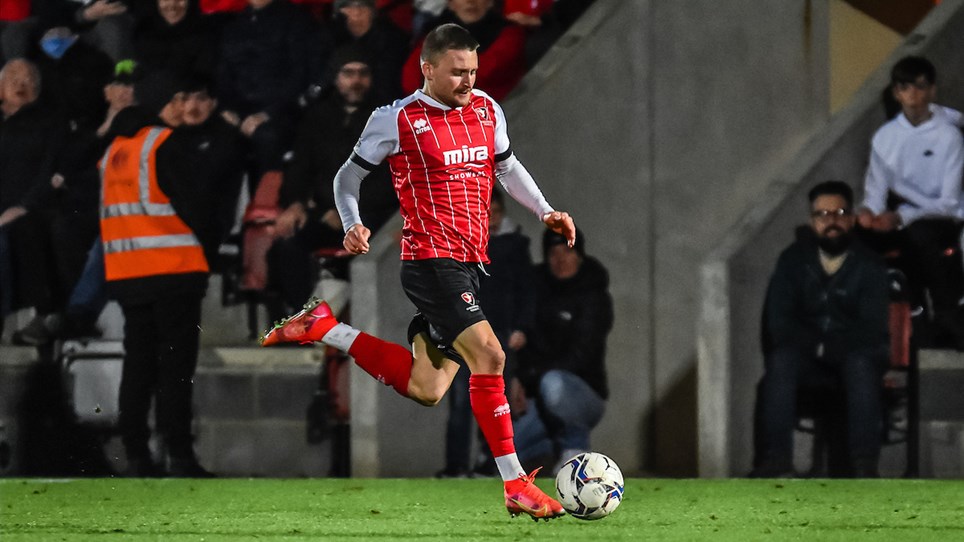