Michael Duff looks ahead to Saturday's fixture at Charlton Athletic

Michael Duff is looking forward to leading his team into battle against one of League One's biggest clubs this weekend.

Cheltenham Town make a visit to The Valley to face up to former Premier League outfit Charlton Athletic.

It's the club's first visit to take on the Addicks in the League, though the two clubs have faced off against one another previously in the League Cup.

"They got up and running last week. It's a tough game but we know where we are.

Watch Duff's full interview above on iFollow and on the EFL iFollow app on your smartphone.

Supporters can purchase tickets and away travel for the game online and from the ticket office. 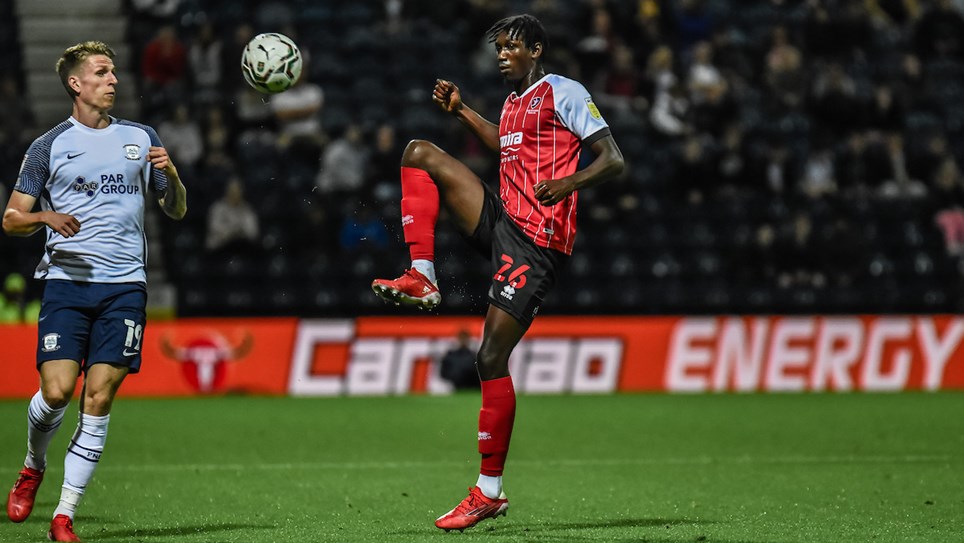 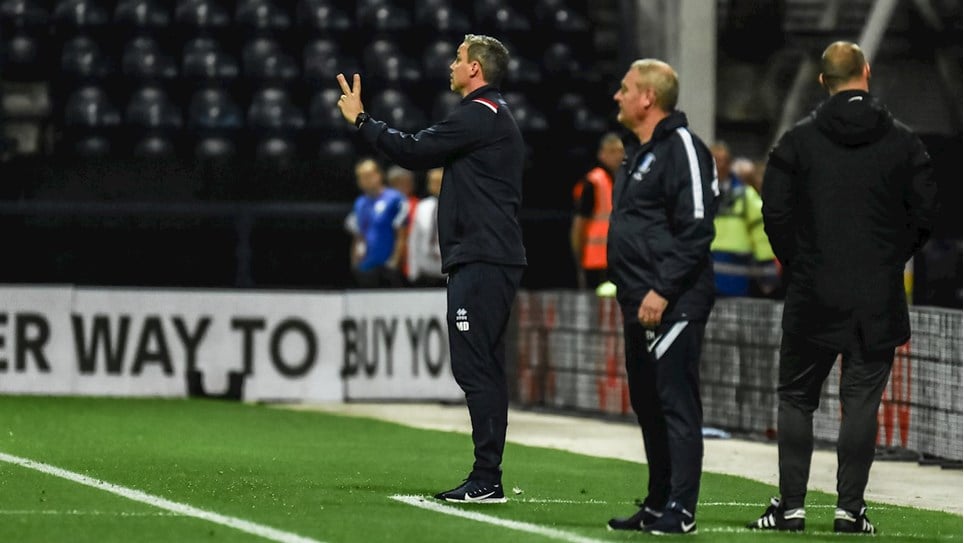 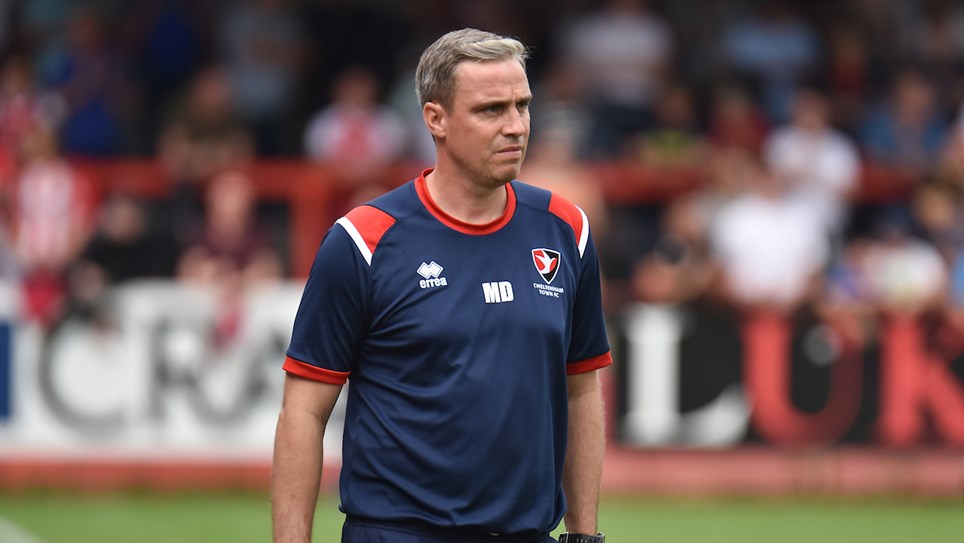 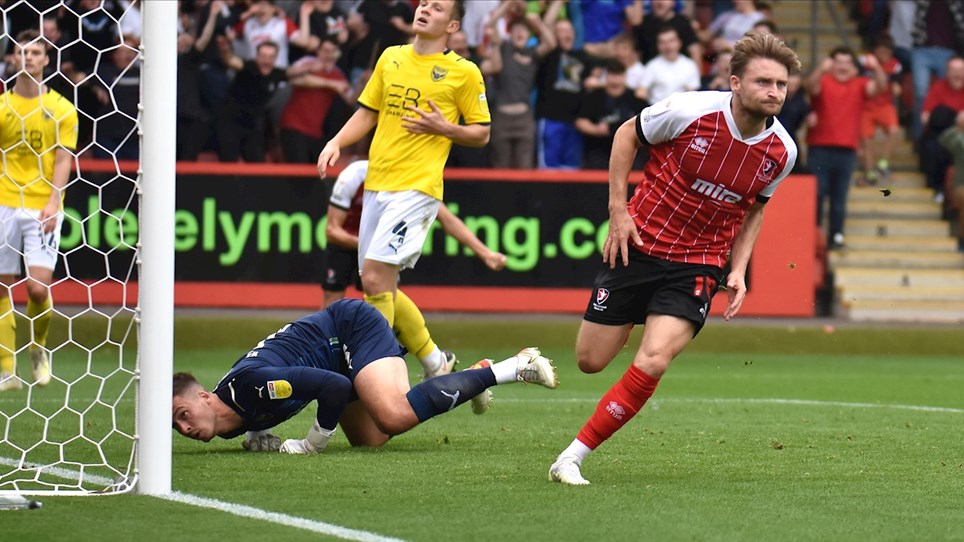