The opportunity to sponsor a Cheltenham Town player is back for 2021/22 now with third kit also available with the Robins competing in League One.

Promote your business to our club partners, sponsors and fans as well as showing your support for a member of the first-team squad at the same time.

Each available player will have up to three shirts able to be sponsored for the club’s first campaign in the third tier since 2009, with plenty of 2020/21 League Two champions available.

Player sponsorship is priced at £225 inc. VAT for this season and includes the following:

See which current players are vacant by referring to the table below – all new signings will also be available when they are announced on a first come, first served basis.

For more information or to reserve a player, please email Luke.Saunders@ctfc.com

As well as members of the squad, first-team staff members can also be sponsored including the management team. 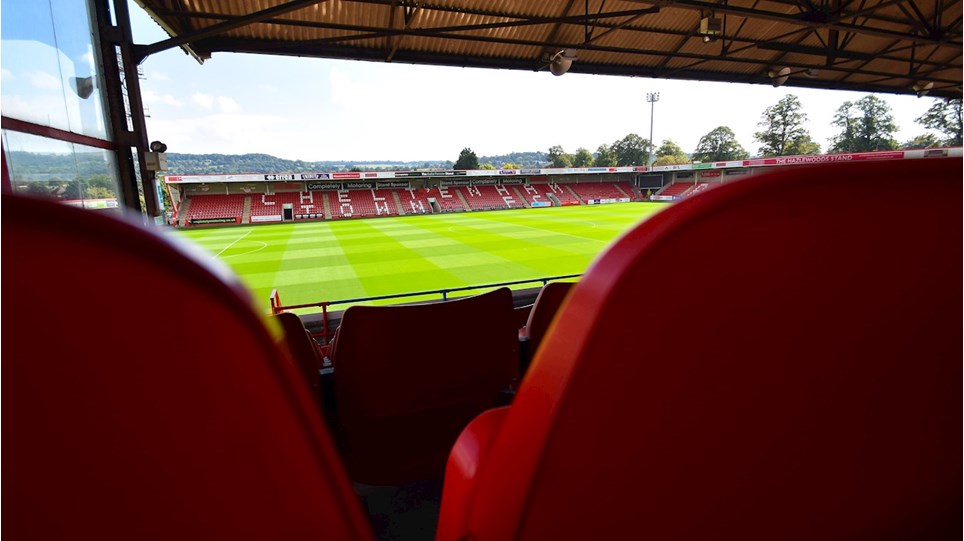 
Cheltenham Town are set for six home matches in October and you can enjoy hospitality at the Jonny-Rocks Stadium with prices starting from just £35 per person, only £10 more than a standard match... 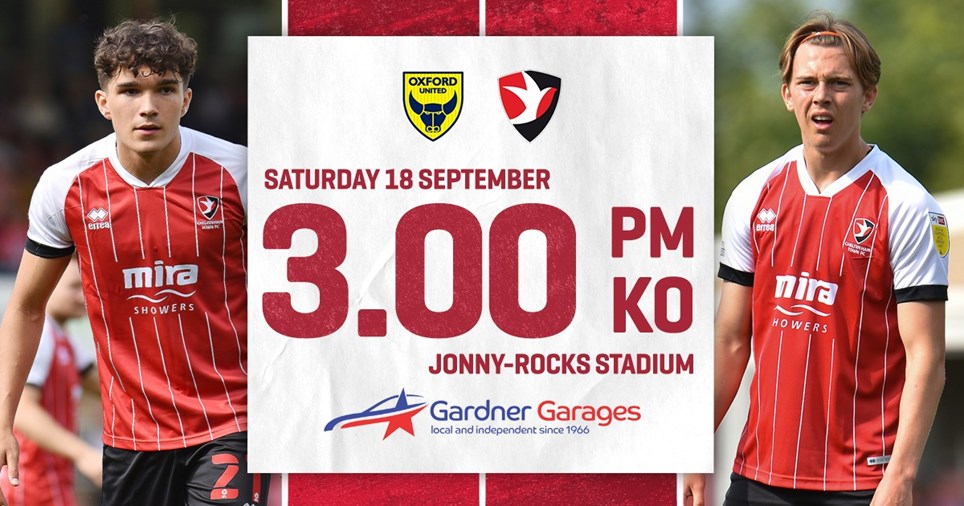 
We are delighted to welcome Gardner Garages as our match sponsors for today's big game against Oxford United at the Jonny-Rocks Stadium. 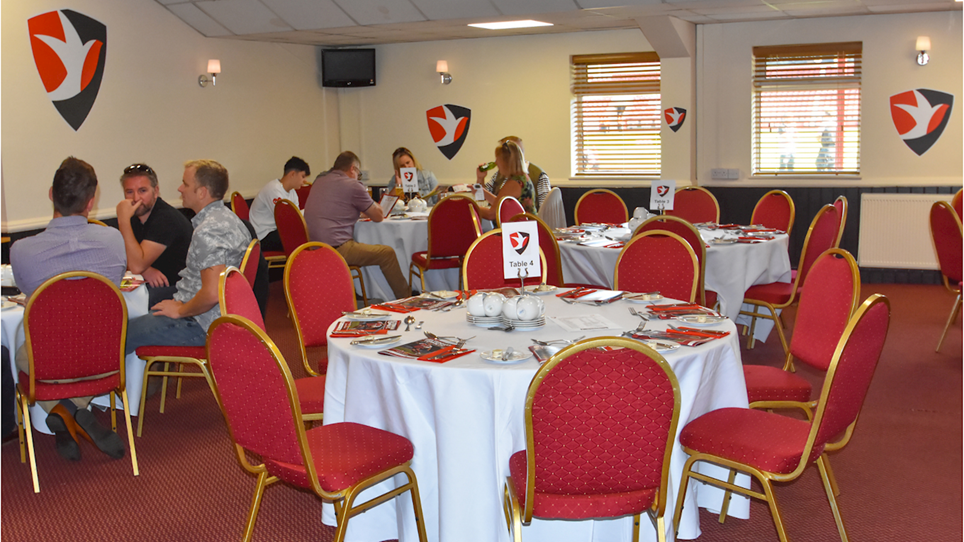 
We have plenty of corporate hospitality and sponsorship options in our executive suites and boxes to make your matchday memorable for the visit of Oxford United this weekend. 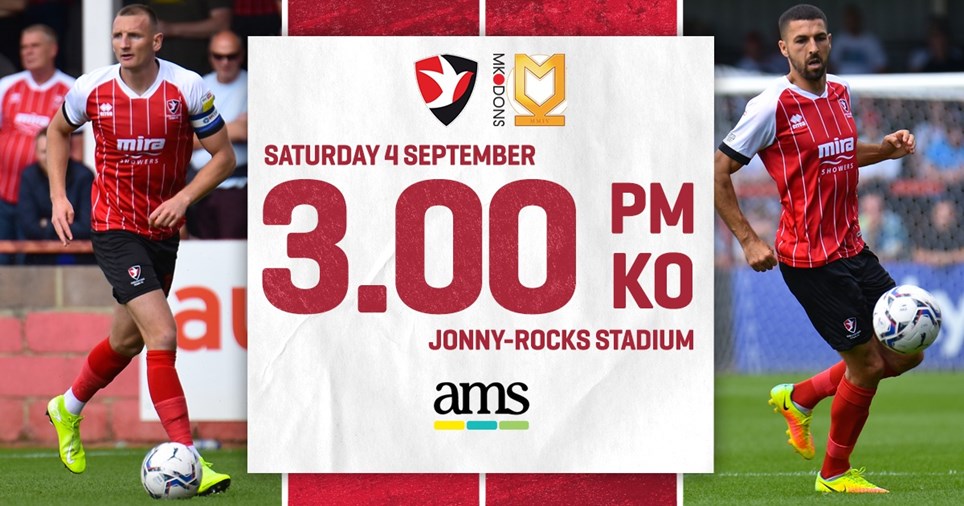 
Welcome to our friends from AMS Auctions, who are our match sponsors for this afternoon's visit from MK Dons in Sky Bet League One.