George Lloyd was a second half substitute for Port Vale as they clinched an impressive three points against high flying Harrogate Town in League Two on Saturday.

The academy product came on after 68 minutes to help Vale to another three points.

Elsewhere, Max Harris played for Redditch United in the Southern Premier Central as they drew 1-1 at home to Barwell.

In the same division Dylan Barkers came off the bench for Alvechurch as they lost 3-1 at Coalville Town.

There were a number of scholars in loan action including goalkeeper Jake Parsisson, who helped Shortwood United to a 4-1 away win in Hellenic League Division One.

George Clark started for Gresley Rovers as they started their bright start to the season with a 5-1 away win over Melton Rovers in the United Counties League.

Joe Hunt was an unused substitute for Evesham United as they drew with Bristol Manor Farm, while Archie Woodall, Josh Aldridge and Brennan Denness-Barrett all started in Tuffley Rovers' 5-1 away loss at Brimscombe & Thrupp in the Hellenic Premier Division, with Denness-Barrett once again finding the back of the net. 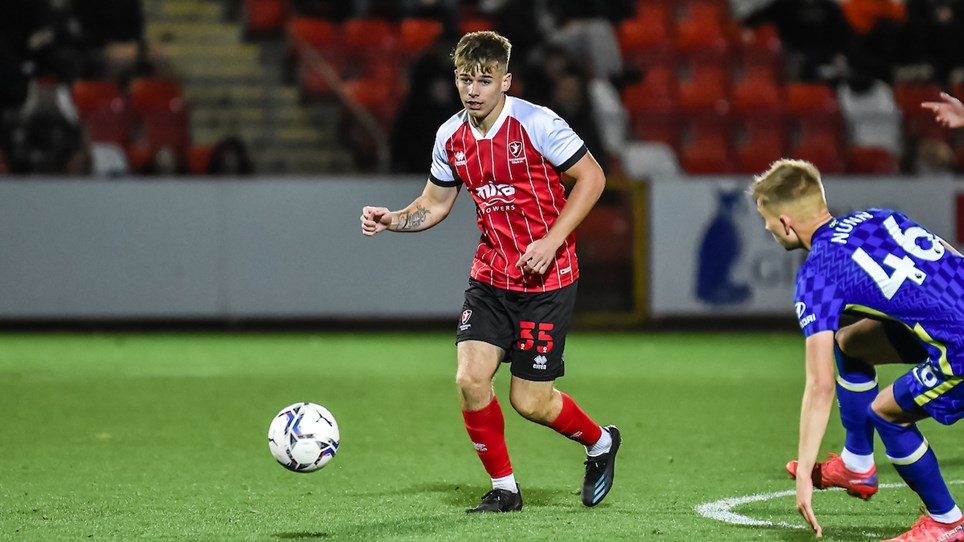 From the boardroom: Academy success 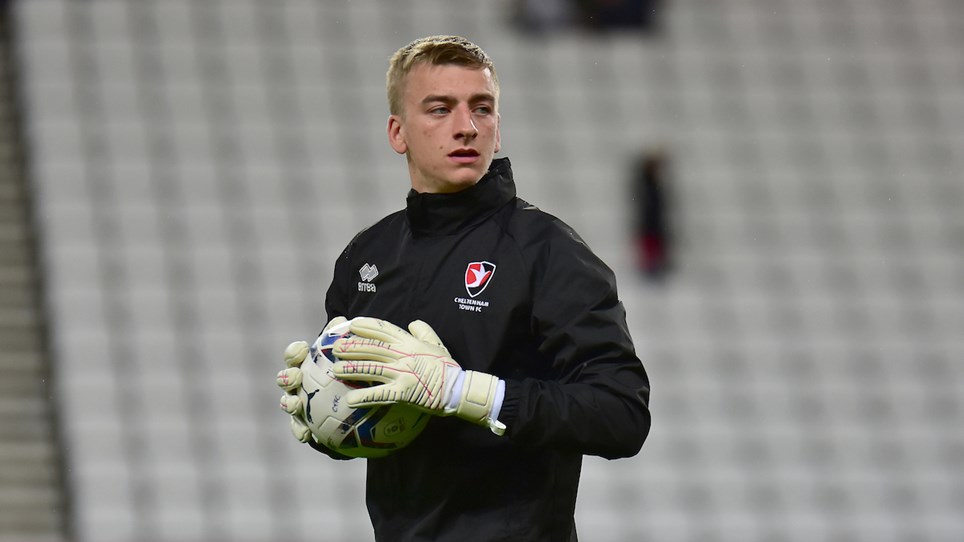 
Max Harris made a winning start to his loan at Weston-super-Mare on Saturday. 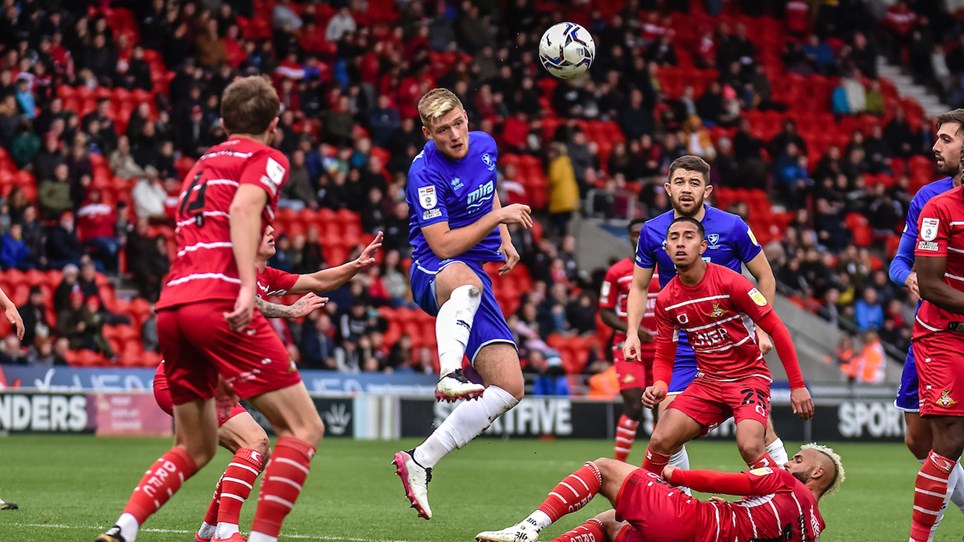 
Check out the match photos from Saturday's 3-2 defeat on the road at Doncaster Rovers. 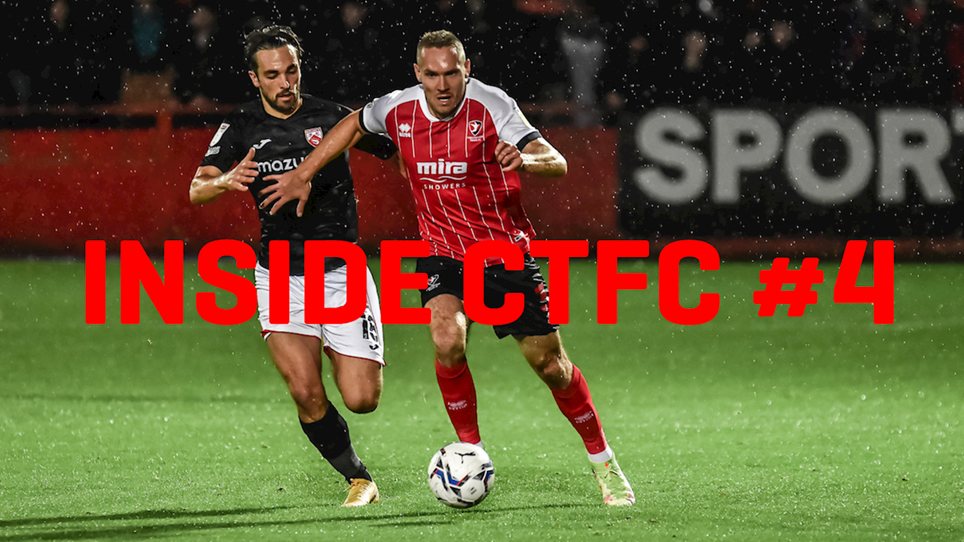 
Ready yourself for Cheltenham Town's away fixture at Doncaster Rovers on Saturday by watching the newest episode of Inside CTFC.