“I could’ve easily said ‘I’ll just sit out for the next six months, I’ve just settled at Swansea’ but I wanted to play first team football.”

Hungry, talented but grounded: Kyle Joseph has all the required characteristics to thrive. A move to Swansea City presented him with an opportunity to rest on his laurels but the 20-year-old forward was craving a new challenge.

A goal and an assist in his first three matches since joining the Robins further underlined his credentials and he’ll be looking to consolidate his strong start against his former club Wigan Athletic on Saturday.

Joseph spent six years with the Latics and established himself as a dangerous forward during his solitary season in the first team at the DW Stadium. He scored five goals in 18 league appearances, including his first senior hat-trick in a 4-3 victory at Burton Albion in December 2020.

The Scotland U21 international is looking forward to returning to his old stomping ground but insists that his full focus will be on the job at hand for Cheltenham.

“Wigan is a club that is close to my heart,” Joseph revealed to Inside CTFC. “I had six great years coming through the academy there, especially what we achieved last year after the trouble the club had been through the previous summer. 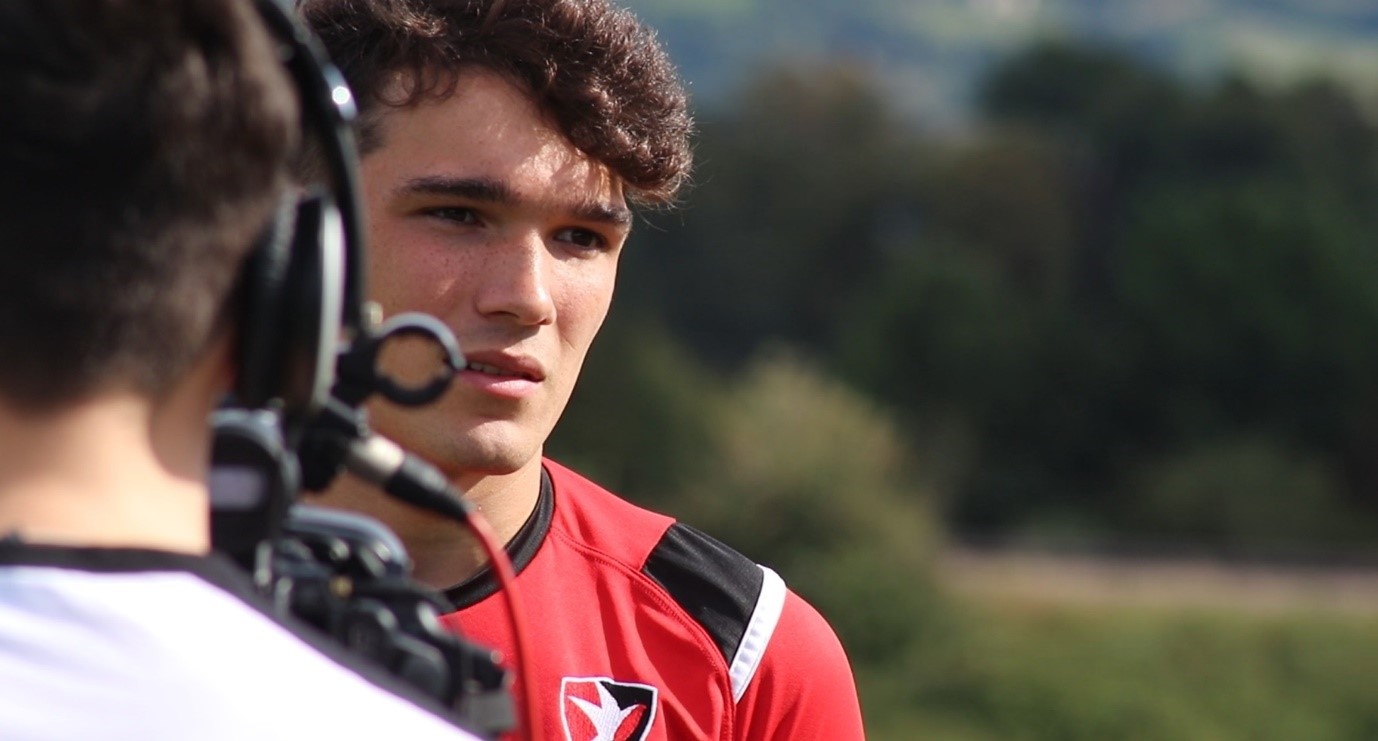 “It’ll be a different experience but I’ve got a job to do at Cheltenham. It’ll be a tough game with them being top of the league. They’re a good side but I don’t think there are any doubts that we can cause them problems.

“We can be proud of where we are at the moment but that’s just the start. The results since the start of the season have been great. We’ve won a good few games and had tough games against good teams but we’ve got a long season ahead so we need to keep up the work game-by-game.”

Although the makeup of a forward is based on scoring goals, Joseph wants to develop every aspect of his game. He shares the team-orientated vision ingrained in the players at Cheltenham and believes the club will provide him with the perfect platform to improve. 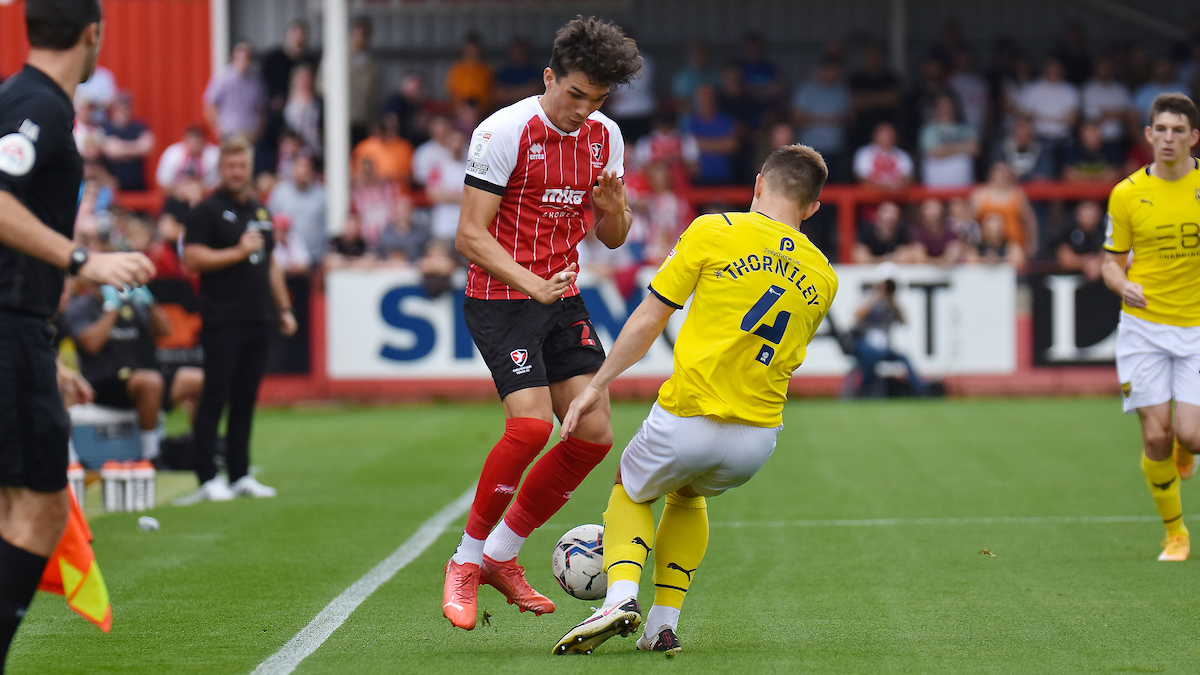 “It was a proud moment for me [joining Swansea],” Joseph said. “It was one where I thought I was at the stage of my career where I had to make the jump. I’m still young, I’ve only just turned 20-years-old, so I think the earlier I do it the better.

“I’ll get new experiences moving away and I’ve got to take it and grasp it. The striker’s role is to score goals but I like to be involved in whatever I can to help the team. I see that as part of my game, whether it’s having to battle aerially or do the dirty work. I’m happy to do that.

“For a young player like myself, the more I do these things, the more it’ll help me later in my career. I wanted to put myself under pressure to go out and prove myself at this level again.”