Chris Hussey reflects on the League One campaign so far and his off-field work with Local and Loyal, family and education

Chris Hussey is enjoying balancing life back playing League One football with his off-field commitments, and is looking forward to building on Cheltenham Town's start to the season.

The left wing back has appeared seven times for the Robins so far in what is now his fourth campaign as a player at the Jonny-Rocks Stadium.

He's previously played at League One level for the likes of Sheffield United, Bury and Coventry City and at the age of 32 brings vital experience to the dressing room.

As well as his time focusing on his football work, the former AFC Wimbledon man has also been busy over the last 12 months helping to launch a new business.

Local and Loyal is a mobile app centred on saving money for its users when they go shopping at local businesses around Cheltenham and Worcestershire, while at the same time generating important income for those businesses, and Hussey has been behind the scheme with a business partner.

"Local and Loyal is an app based scheme that provides discounts for consumers but also driving footfall to local businesses and supporting independents," he explains.

"We've got about 200 businesses onboard, numerous consumers onboard, and over a hundred people signed up.

"We're here for the long-term. It's not a quick thing, we're really passionate about helping local independent shops and local consumers.

"Coronavirus has affected everything. It's affected everybody so it's just trying to help people as much as we can and give back as and where we can.

"You can go on the app store of Google Play and tap in Local and Loyal and pay a small fee to enjoy the discounts at numerous local independent shops across different sectors.

On the pitch Hussey is satisfied with the start to Cheltenham's campaign but feels there's still a lot to come from this squad.

"It's been an okay start," he added. "We've beaten Ipswich, we've lost a couple, we've drawn a couple, but overall it's been okay.

Find out more about Local and Loyal online. Subscribe for £20 per year with the app and save money when shopping with some local stores while also helping independent businesses in Cheltenham and Worcestershire. 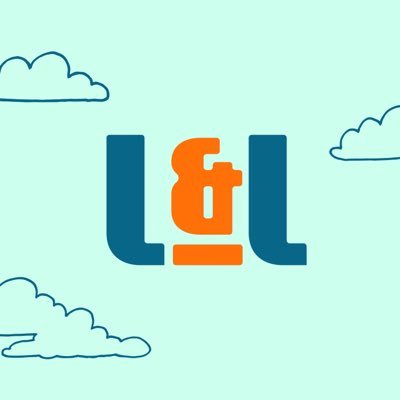