It's eight years since Scott Flinders was last playing League One football, and now at the age of 35, the highly thought of goalkeeper is back playing in the third tier while donning the gloves for Cheltenham Town in his fifth season with the club.

It's been an interesting journey along the way for the man from Rotherham.

From playing in the Championship early on in his career it was with Hartlepool United where he spent the majority of his time playing in League One.

Since that spell at Hartlepool he's suffered relegation from the Football League with York City and dropped into the National League for the first time, but he has for the past five years been a key figure in Cheltenham's return to the third tier.

The fractured leg he suffered at the start of January 2020 was an unexpected and difficult hurdle to overcome, but the opportunity to feature regularly again for the Robins shows all the hard work has been worth it.

"I'm really happy that I've been able to put myself back into a position where I'm back playing games," he explains.

"That's not taking anything for granted because I know Owen's (Evans) qualities as a goalkeeper. I need to be doing my very best to keep my place in the team.

"I've been happy with how I've come back since pre-season with my form and fitness.

"It's the first time where I've probably been classed as a number two, especially coming off the back of how well Josh (Griffiths) had done last season. I had to bide my time and you do reflect quite a lot when you aren't playing. To have that time to reflect, and especially after the injury, you probably don't get that when you're playing week in week out." 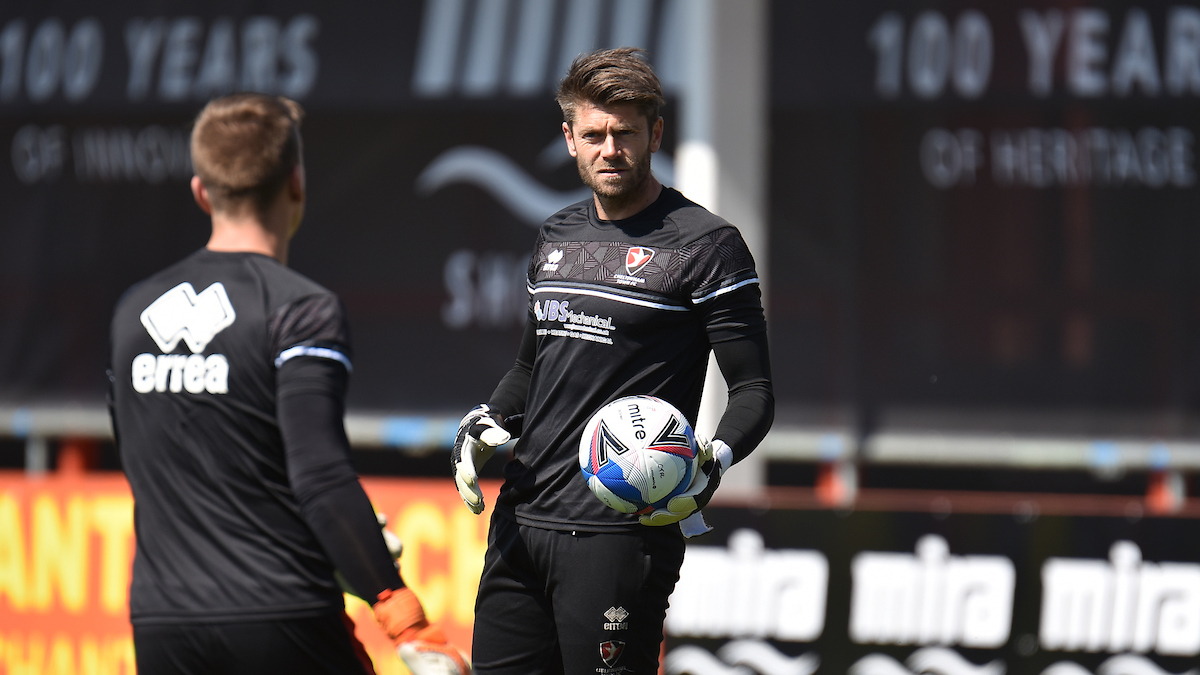 Flinders agreed a new one-year contract upon the players return to training in pre-season.

It followed a summer of decision making for the ex-Crystal Palace stopper - whether to stop playing and move into coaching with his qualifications already under his belt, or to continue turning out to extend a career already boasting over 560 appearances.

"I had options and the options were whether to go down a different route and to go down the coaching route," he added.

"It was definitely the hardest summer I've had in terms of what to do. But the club have been absolutely fantastic with regards to wanting to keep me no matter not, so I've got to pay a lot of credit to people at the club who wanted me to stay.

"It's about four years ago I joined and every minute I've been at the club I've absolutely loved and 100% I've made the right choice with staying at the football club."

Extending his playing time at the Jonny-Rocks Stadium has seen Flinders work with new goalkeeper coach Dan Watson for the first time.

After the departure of long-serving coach and Robins legend Steve Book, Flinders is pleased to be working alongside another top coach since Watson made the move to the club from Northampton Town.

"It's been fantastic," Flinders commented. "I was really sad to see Booky go. We had a brilliant relationship as soon as I walked through the door. Football is football, things move on, and since Dan has come in he's started off brilliantly and he brings a different dimension to the goalkeeping union.

"He absolutely loves what he does. It's another goalkeeper coach I've worked under and he brings fresh ideas to the union and he's started off brilliantly with myself and the rest of the goalies." 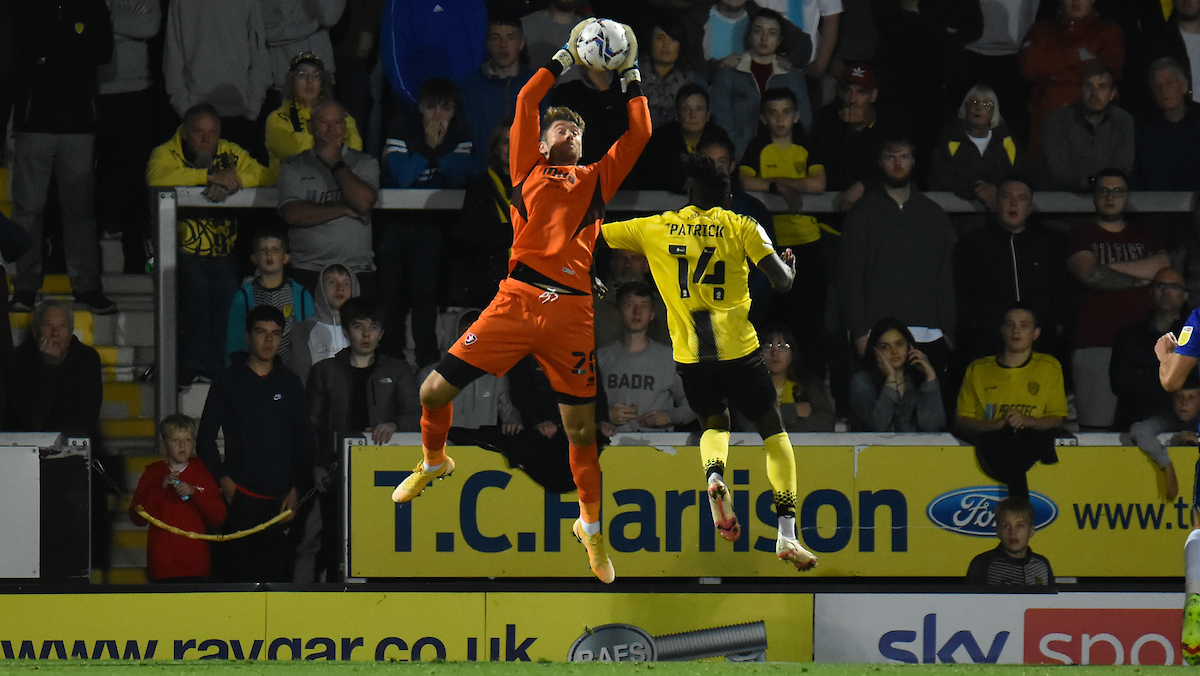 Having started the last three League One matches for Cheltenham he's now aiming to continue holding onto the number one spot back in the third tier where he's used to representing the underdog against some of the biggest clubs in English football.

"My first year at Hartlepool we had Norwich, Southampton and I think maybe both Sheffield clubs," he continued.

"Nothing has changed. When you go up a level the strikers are more prolific, the games a little bit quicker, and you just have to adjust your game. You want to be playing in the better stadiums - your Sunderland's and Portsmouth's - you want to be playing in front of those crowds. It brings out the best in you and I'm looking forward to coming up against those teams. You see how it was when we played Ipswich. The stadium was absolutely rocking so hopefully we have many more of those Saturday and Tuesday night games.

"I don't know regarding the stats but I've played a lot in League One anyway. I've played at all levels apart from the top league. You want to better yourself and prove yourself at the best level possible. So being able to play League One football again is brilliant.

"It's a tough challenge for myself and the lads but it's never going to be a straight line in football. It's going to be a rollercoaster of a season but I'm just happy that I'm playing and contributing towards the team."