The first month of the season is over, as is the summer transfer window, so it's full focus ahead on Cheltenham Town's League One campaign.

The latest game in that adventure is on Saturday when Milton Keynes Dons are the visitors to the Jonny-Rocks Stadium for a 3pm kick-off.

It promises to be a tasty encounter. The last time the two clubs met at this level it ended up being an eight goal thriller which went the way of the Buckinghamshire side on a day when Damian Spencer scored a second half hat-trick, with Aaron Wilbraham also bagging a treble for the Dons.

Tickets for Saturday's game are available to buy online and in person from the ticket office.

We strongly recommend buying in advance as you can save £2 on matchday prices by doing so.

This season the club has gone cashless on the turnstiles, so supporters will need to collect their tickets before heading into the stadium.

If you wish to buy on the day you can do so using cash or card from the ticket office.

There are hospitality options available for Saturday's game if you want to enjoy the game with a pre-match meal. 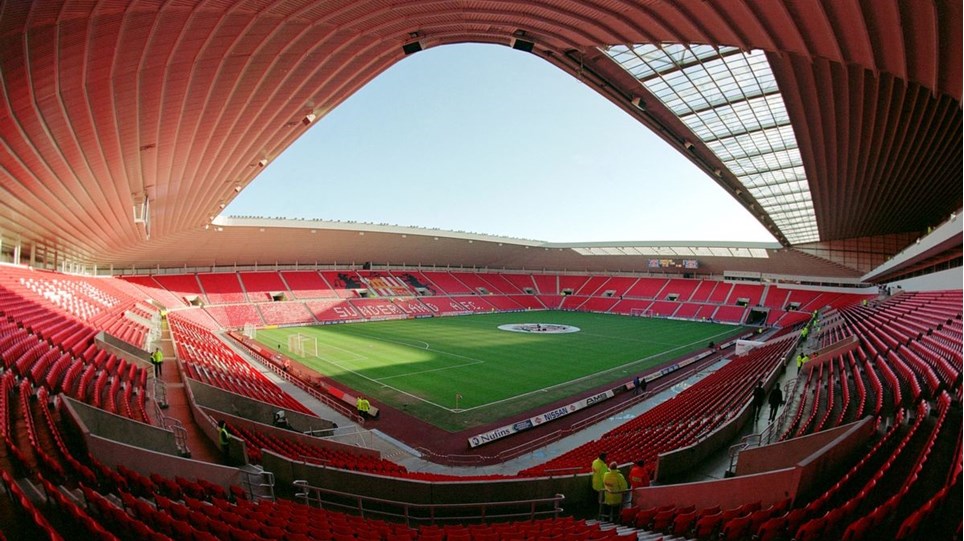 
Tickets and away travel for the League One match at Sunderland on Tuesday 28 September are on sale. 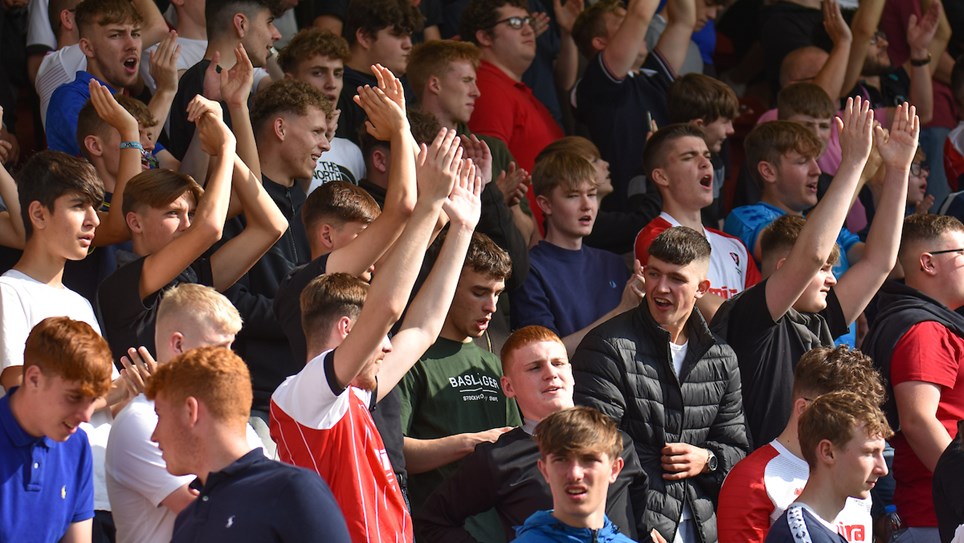 
Buy in advance for Saturday's big League One fixture with Oxford United at the Jonny-Rocks Stadium. 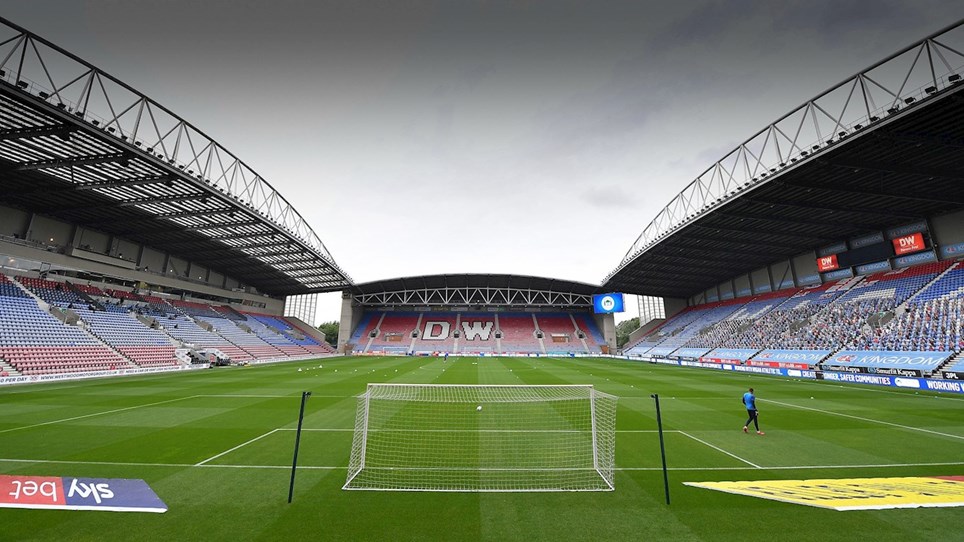 
Cheltenham Town fans can get their hands on tickets for the forthcoming League One fixture at Wigan Athletic from the ticket office. 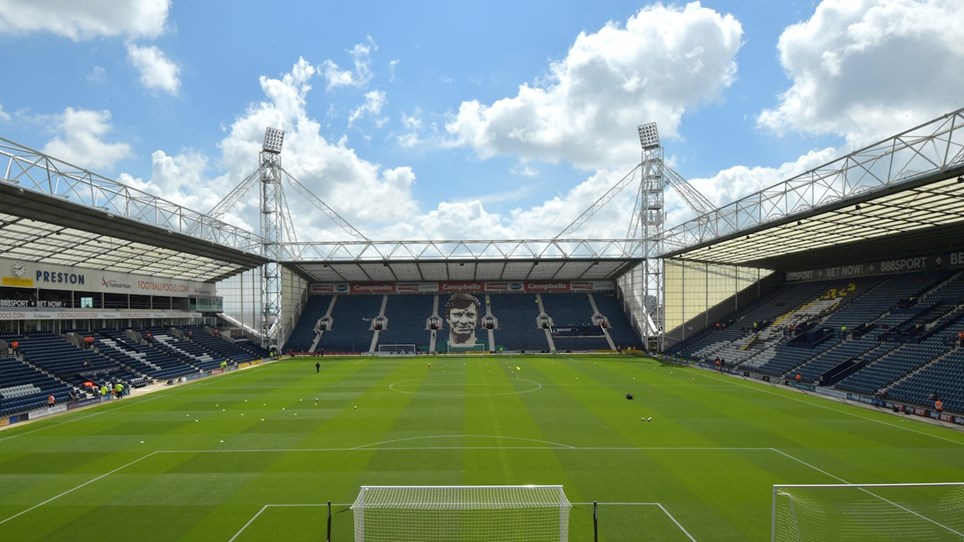 
Tickets and away travel for the upcoming Carabao Cup third round fixture at Preston North End are on sale at the ticket office.