Cheltenham Town fans can now vote for their Autovillage Player of the Month for September from our selected shortlist.

The Robins started September in excellent form, picking up seven points from their first nine available with a hard fought home draw with MK Dons followed up by back to back victories over Charlton Athletic and Oxford United.

A tough end to the second month of the campaign followed, with a much changed side going down 4-1 at Championship outfit Preston North End in the Carabao Cup third round.

Successive defeats away at the top two in League One at Wigan Athletic and Sunderland followed, as Michael Duff's side racked up over 1,000 miles in one week.

Find out more about each of September's nominees below:

Defender Matty Blair played a pivotal role in Cheltenham's fine start to September and appeared in all six of the clubs matches in that time period. 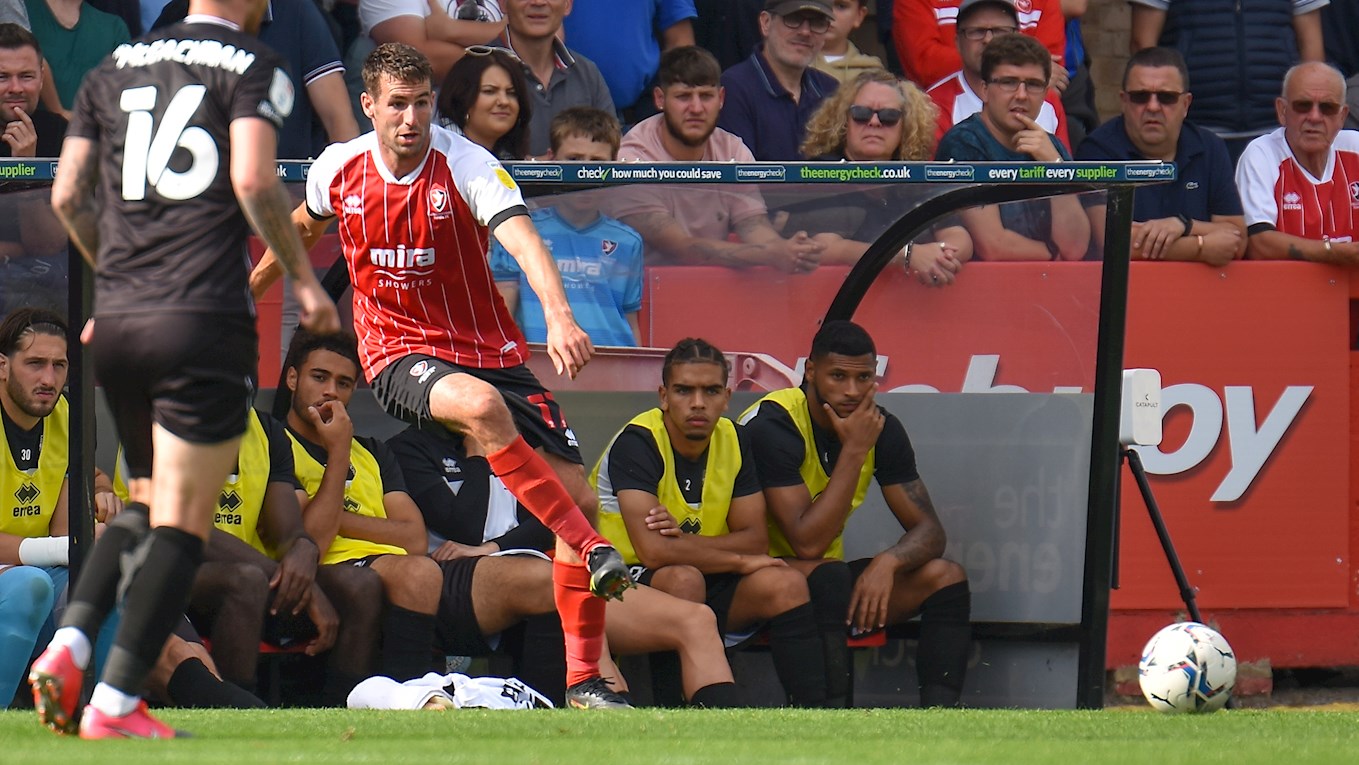 Either featuring as a right-wing-back or right back, Blair's energy and pace remained a key asset throughout the month and the 32-year-old scored his first goal of the season at Charlton in an impressive 2-1 victory - also setting up the second goal at the Valley.

Taylor Perry also found the net for the first time in 2021/22 with a close range volley set up by Blair at Charlton to score a memorable first Football League goal. 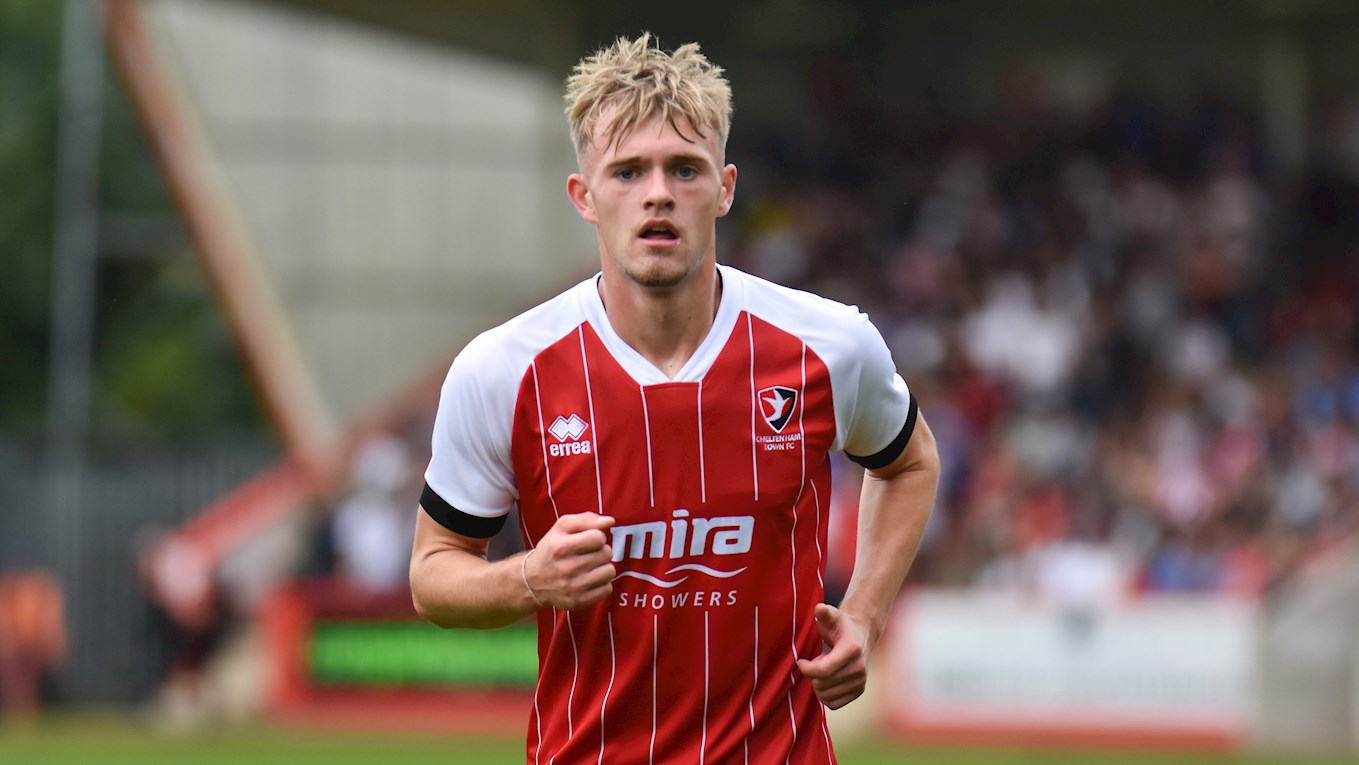 The Wolves loanee got plenty of minutes in the tank during September and caught the eye playing in an advanced midfield role or just behind the striker.

Robins striker Alfie May started all but one of the club's matches in September and his tireless work rate was especially effective in the victories against Charlton and Oxford. 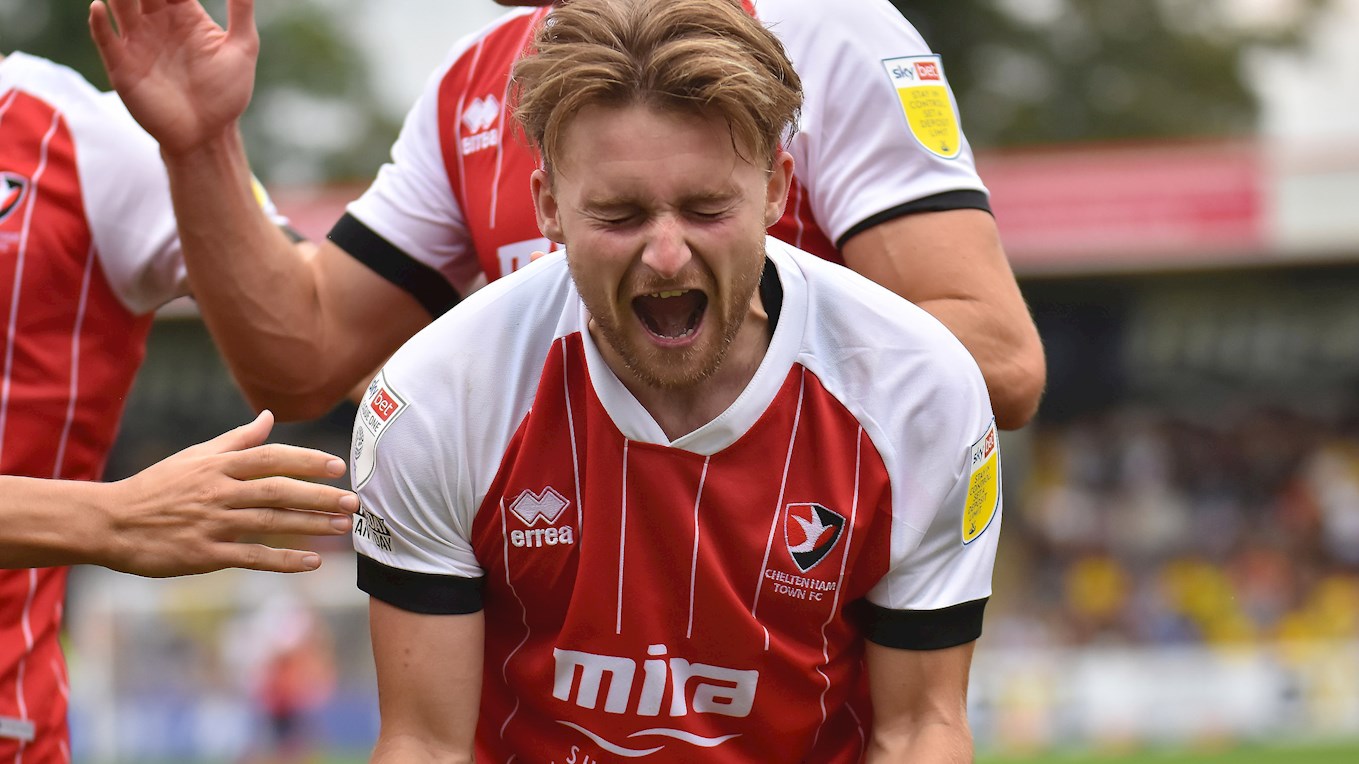 The 28-year-old produced a man-of-the-match display as over 5,000 packed into the Jonny-Rocks Stadium to see a 1-0 success over the Yellows - scoring a second half winner in front of the jubilant home faithful. 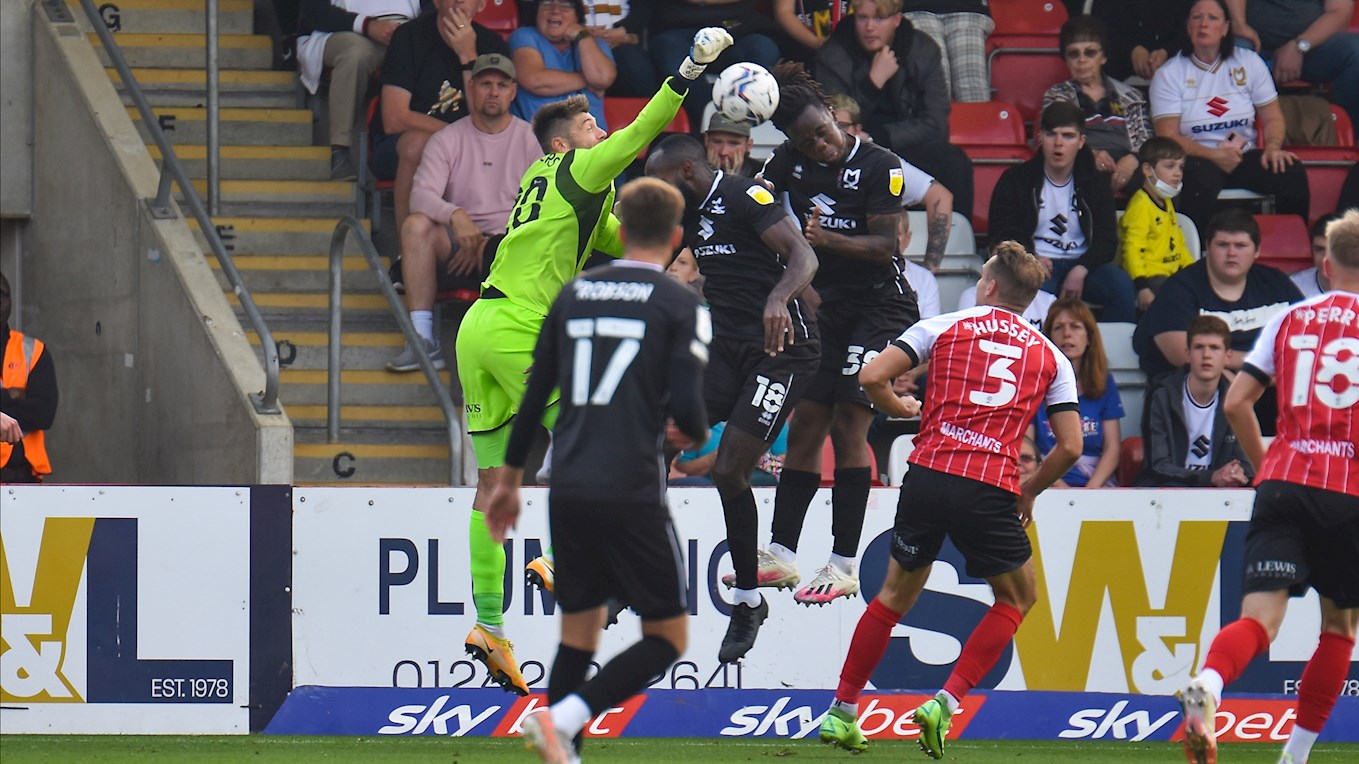 The 35-year-old was paricularly impressive in the home matches against MK Dons and Oxford, also making a couple of good saves to prevent Wigan from extending their advantage in a 2-0 defeat in Lancashire.