Cheltenham Town and Cheltenham Borough Council have joined forces to help tackle littering in the town by supporting the #BintheButt and #BinYourGum campaigns, in association with Keep Britain Tidy.

Charlie Raglan joined Cllr Iain Dobie to launch both campaigns in two litter hotspots - one outside John Lewis on the high street and the other at Royal Well bus station.

Cllr Iain Dobie, cabinet member for waste, recycling and street services at Cheltenham Borough Council, said: "If you’ve ever stopped and looked along the street, gutters and paths you can often see cigarette butts and dropped chewing gum and sadly Cheltenham is no exception, despite the best efforts of our street cleansing teams.

"We are launching these campaigns to encourage everyone to help keep our town clean and tidy as well as keep litter out of street drains which flow into the rivers and the sea.

"As well as launching the #BinTheButt campaign, we have separately installed two trial ‘ballot bins’ to help collect cigarette ends. These two new ballot bins have been installed in hotspot areas to encourage smokers to bin their cigarette butts.

"The yellow bins have proved to be successful in other areas by asking smokers to dispose of their ends in voting columns – and on ours, we’re asking whether people prefer rugby or football."

He added: "We’re also encouraging people to put their chewing gum in litter bins. We’re delighted Cheltenham Town FC are supporting both campaigns and encouraging everyone to act responsibly."

Robins defender Raglan said: "Cheltenham is a great town and as players who love the town we’re asking everyone to think before they throw and #BinYourGum and #BinTheButt. Let’s keep the streets of Cheltenham clean and tidy for everyone."

To find out more regarding both campaigns, please click here. 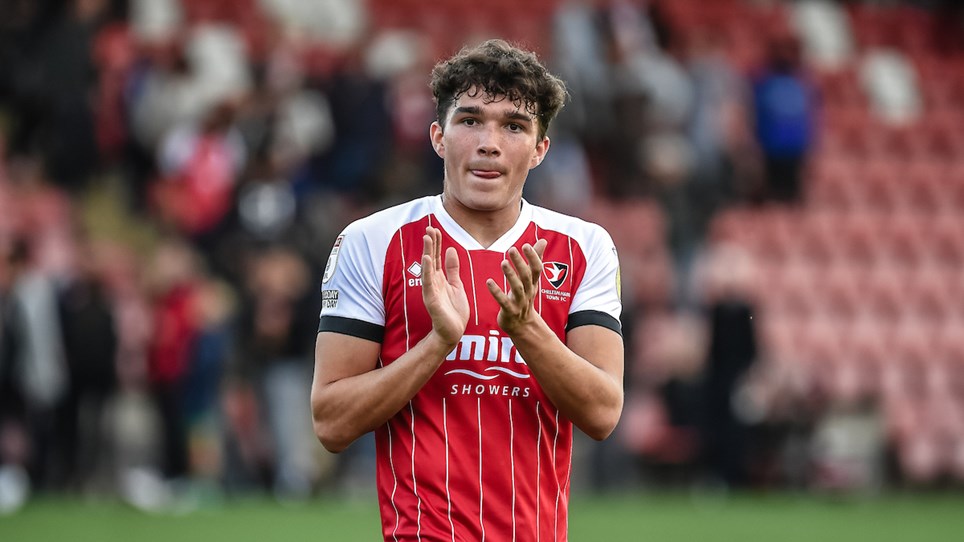 
The Robins Wrap-Up for Saturday's 1-0 win over Accrington Stanley is online and available to watch on iFollow. 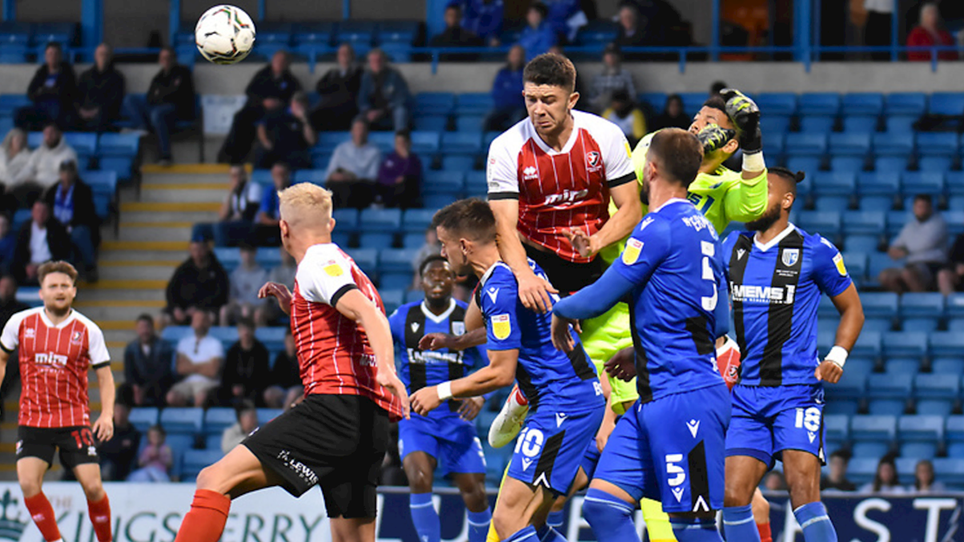 Gillingham away in the FA Cup


Cheltenham Town have been handed a trip to Gillingham in the first round proper of this season's Emirates FA Cup. 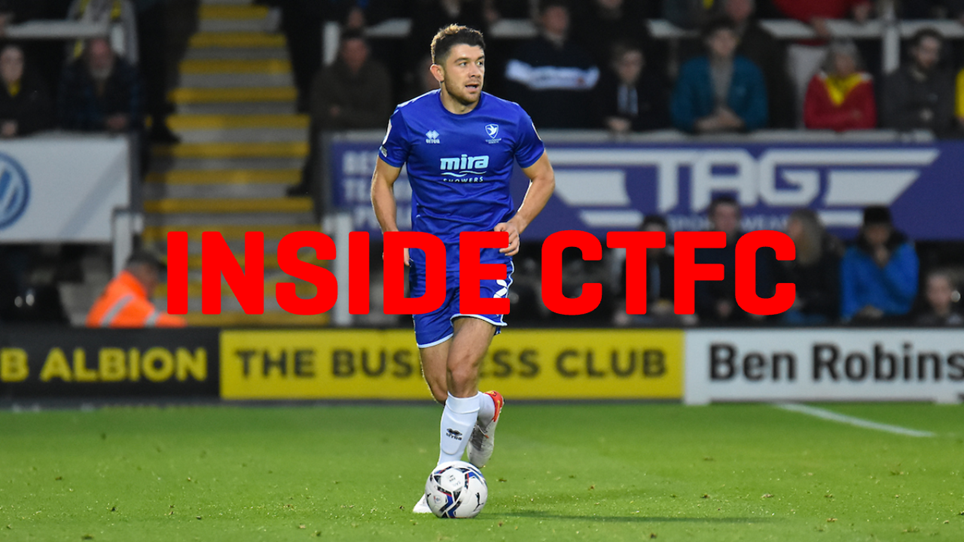 
Inside CTFC is the perfect warm up show for today's League One home fixture against Accrington Stanley at the Jonny-Rocks Stadium. 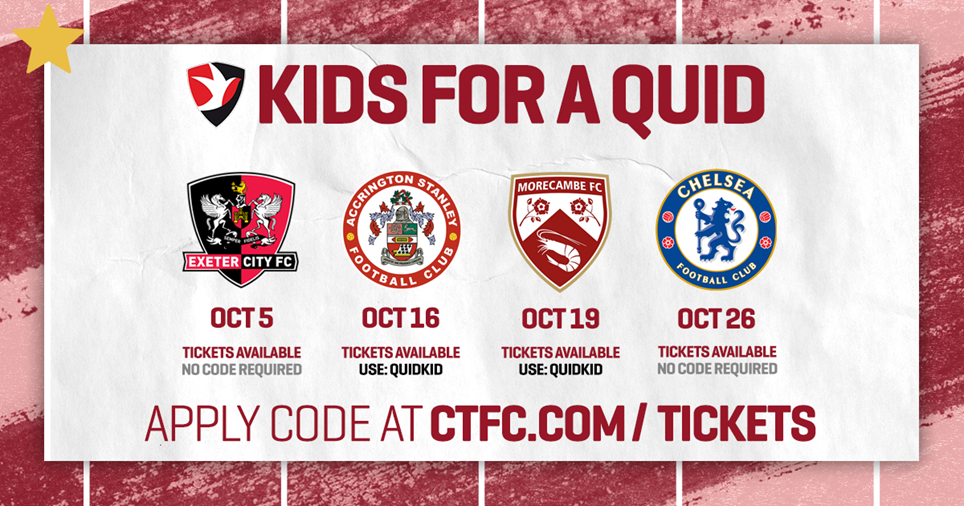 We're going 'kids for a quid' in October


The club are excited to announce that the club will be going 'kids for a quid' this month, reducing Under-18 tickets to just £1 for four matches in October.