Cheltenham Town have agreed a transfer to sign Dan Crowley on a short-term contract.

The attack minded midfielder has signed a contract that will see him feature as part of the Robins squad until January 2022.

Crowely spent a part of pre-season with the club, featuring in a pre-season friendly win over Hereford.

He started his career at Arsenal, spending time on loan with Barnsley, Oxford United and Dutch side Go Ahead Eagles.

Upon his release from the Gunners he moved back to the Netherlands to join Willem II.

He has spent the last two seasons on the books at Birmingham City, also spending time on loan at Hull City last season where he helped Grant McCann's men to the League One title.

He is unavailable for today's game against Rotherham United but is available to feature in Tuesday's Papa John's Trophy clash with Exeter City at the Jonny-Rocks Stadium.

You can sponsor Crowley's home, away and third kit by emailing luke.saunders@ctfc.com to find out more. 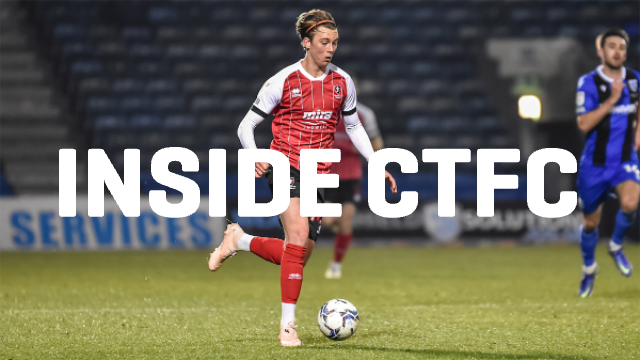 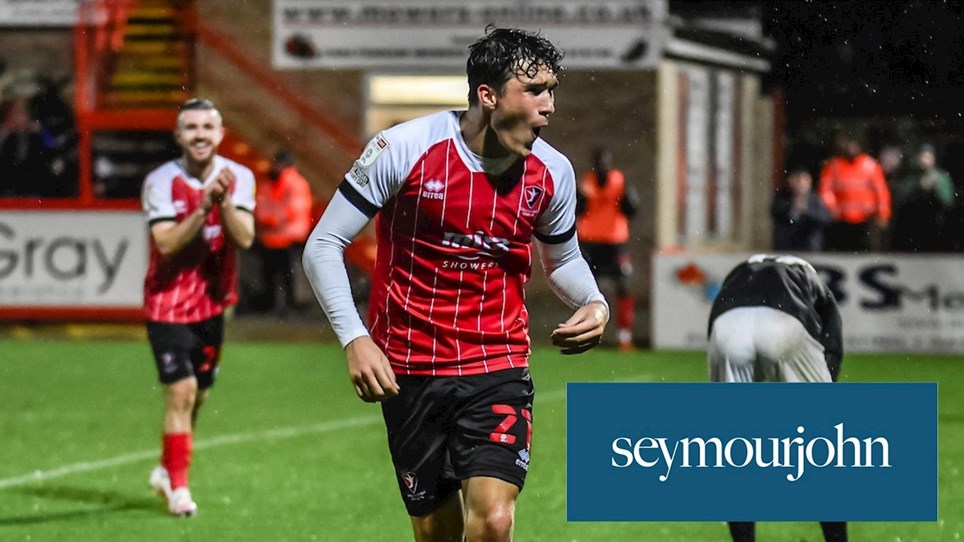 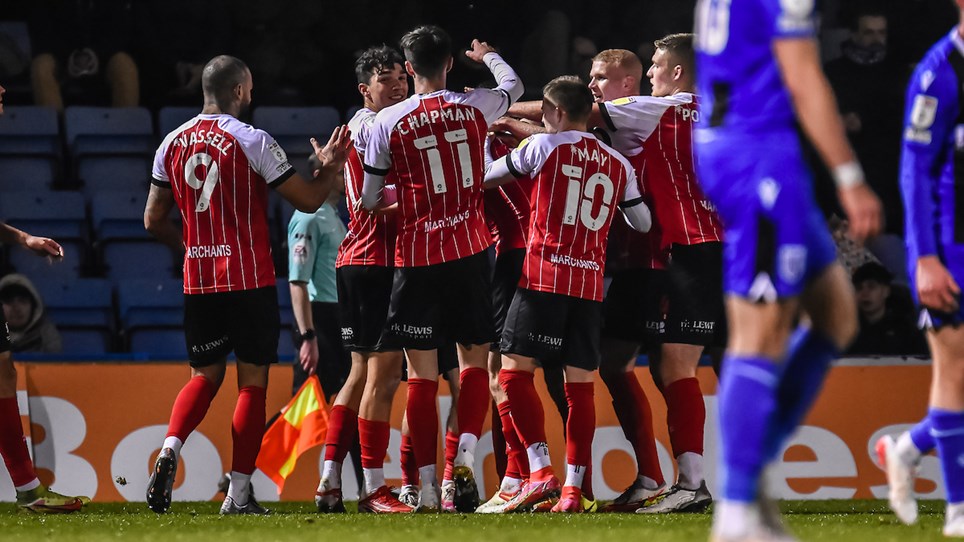 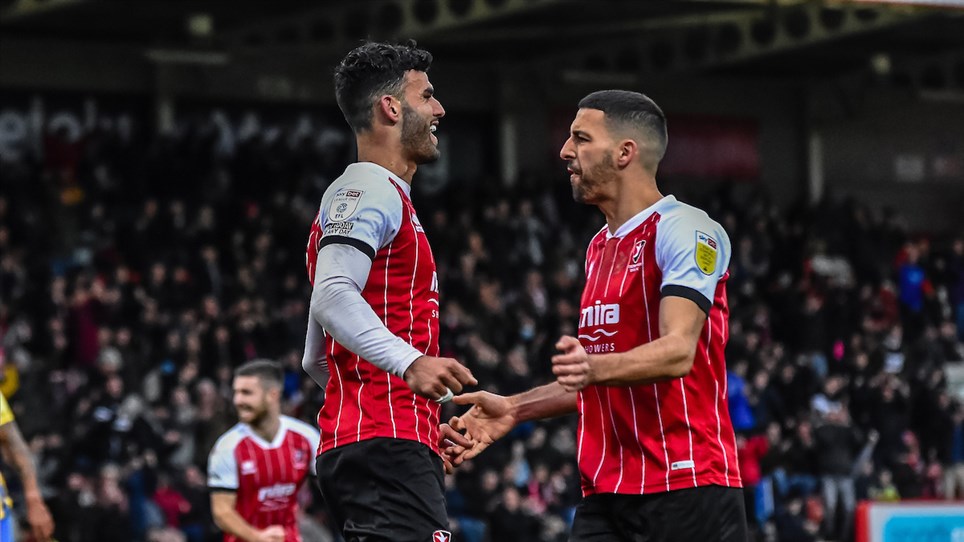