There were five first half goals as Cheltenham Town under-18s exited the EFL Youth Alliance Cup at the training ground against AFC Wimbledon.

Two goals up within the first few minutes, Wimbledon staged a first half comeback that saw them lead 3-2 at the break, and no goals in the second half ensured they continue onto the next stage of the competition.

Joe Hunt and Brennan Denness-Barrett had put Pete Haynes' side in the driving seat, but the visitors from the capital fought back impressively.

Hunt spectaculary hammered the under-18s in front in just under 60 seconds when he got in down the right and drove a finely taken shot into the back of the net. 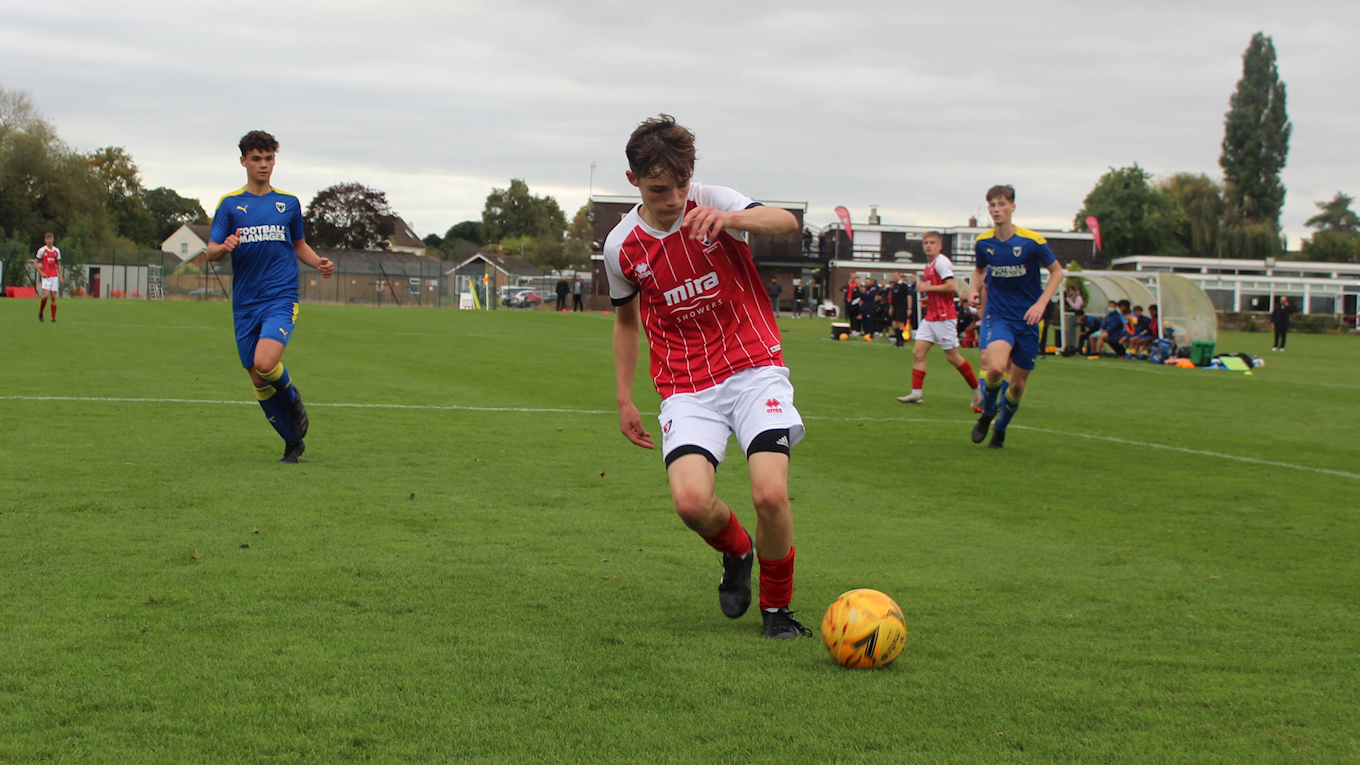 And it was 2-0 after only eight minutes when the first of two penalties in the space of 120 seconds saw Cheltenham double their lead when Denness-Barrett confidently swept home.

A foul immediately down the other end presented Wimbledon with a chance to halve their early deficit, which they took to spark their comeback.

Wimbledon went onto level though midway through the half as they wrestled the momentum of the game towards the end of the first period.

Ben Hoy made a great save to keep the visitors at bay, but he couldn't prevent them from taking the lead less than ten minutes before half time through a brilliantly taken effort from 20 yards.

Archie Woodall thought he had levelled just before the break, but his header from a ball back across goal was ruled out by the assistant referee's flag. 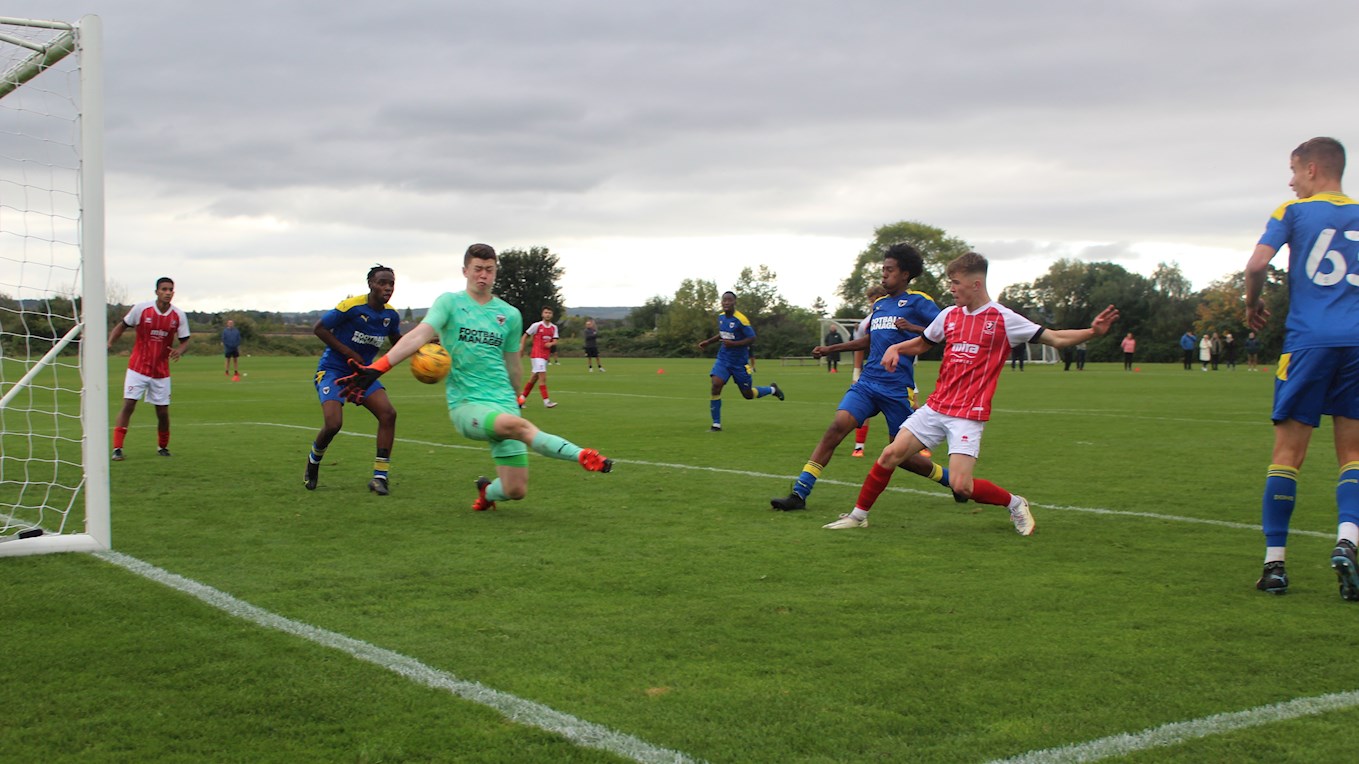 Behind at the break, the under-18s launched an attempt at a second half comeback that saw Harvey Skurek do well to tee up Miles early in the half, only to see his shot saved.

He was firstly denied by a superb point-blank save by the Wimbledon goalkeeper, and then on 82 minutes a free kick hammered the crossbar.

Miles then saw a low right-footed attempt just fly past the post as Wimbledon did enough to hold on to progress into the next stage of the competition.