Cheltenham Town won on penalties 5-4 against Chelsea under-21s, despite being held to a goalless draw in the 90 minutes, in their final Group E match of the Papa John’s Trophy.

All the penalty takers for the home side scored, with Owen Evans saving Blues midfielder Lewis Baker’s penalty, to win the shootout for the Robins.

The best chance inside the 90 minutes fell to Alfie May, who’s volley narrowly drifted past the far post, but his penalty was far more accurate, rising into the top corner past Ethan Wady.

Town won one point from the draw, and another for winning the shootout, but it wasn’t enough to move onto the next round.

Wade Elliot spoke after the result saying: “It was a really good performance. We are very pleased with the young ones and the seniors as well.

“If you’re a young player coming into the squad tonight, there are no better examples to look up-to in the squad." 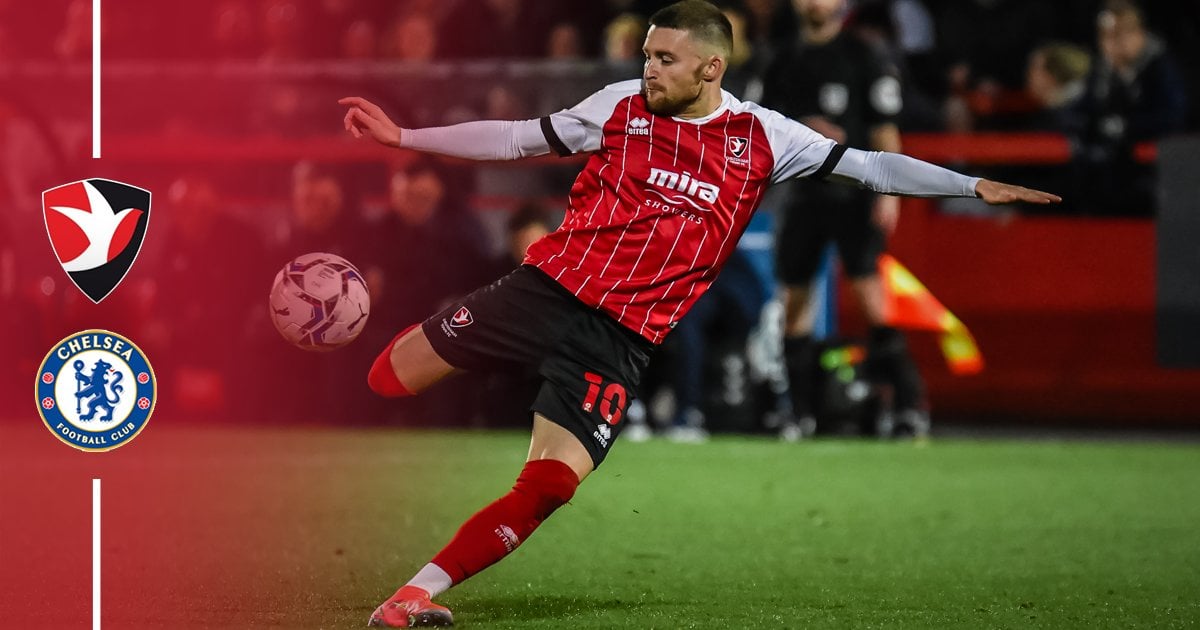 Miles registered the first effort off the match; however it was blocked and easy for Blues keeper Wady to save.

May followed up with long distant strike towards goal, prompting a smart save from Wady.

The striker received a roar of applause as he attempted an overhead kick, but it was blocked by former Barcelona prospect Xavier Mbuyamba and went over the goal for a corner. The forward’s took the set-piece and his cross met strike partner Christian Norton, but his header glanced wide of the far post.

Chelsea tried to impose their game, though nothing came from their early attacks, with the most notable effort a Jude Soonsup-Bell strike the Speedy Skips Stand sign.

Following a scuffle, birthday boy Lewis Freestone, who turned 22, received a yellow card. The Blues had a free kick inside the Robins half, but it was wasted with the home side retrieving possession. 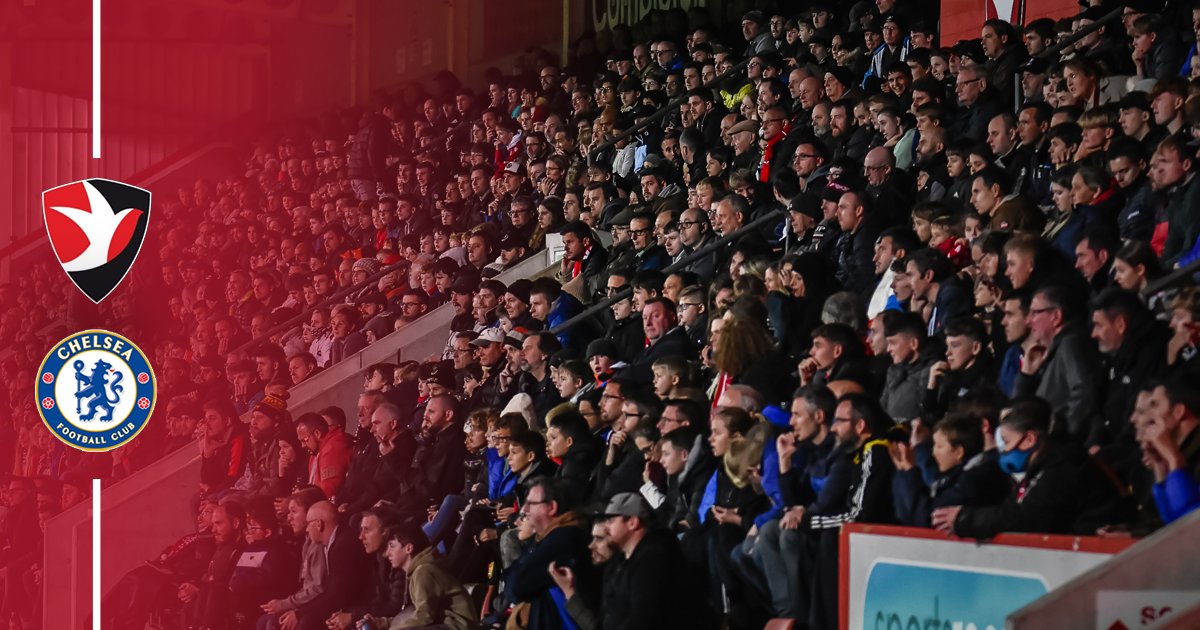 Cheltenham made a couple of errors in possession, yet the Blues failed to make them pay and it remained goalless.

Second year scholar Miles had a second effort on goal keeping Wady on his toes, but the young 'keeper made a good save and prevented it from spilling out into the area.

Dylan Barkers drove through the Chelsea midfield and set up Norton, though the curling effort from the Stoke City loanee was caught by Wady - the far busier of the two keepers in the opening half.

In the second half, the Blues cut out possession from Cheltenham, with George Nunn passing the ball back to Charlie Webster, although the shot from the midfielder replicated an earlier shot and rose over the crossbar.

Evans had to react quickly to stop Webster’s blasted shot from inside the Robins box and did so by tipping the ball over the cross bar. The best chance of the game for the travelling Blues, who didn’t trouble Evans too much in the 90 minutes.

Zac Guinan followed in his father’s footsteps, Steve, and made his first team debut replacing captain Andy Williams late on in the match.

This proved to be a successful decision as Guinan, along with Chapman, Miles, May and Norton all scored their penalties.