Michael Duff on the 3-1 win over Morecambe

Though pleased that his team have made it back-to-back wins in League One, Michael Duff has said he wants to drive his team forward after maximum points over Morecambe.

A Kyle Joseph brace and Liam Sercombe first half strike helped deliver a 3-1 victory over the Shrimps to follow up the weekend's home success against Accrington Stanley.

Duff was understandably thrilled with the performance delivered by his players but is keen to highlight there's still much to do if the team are to continue moving forward in the division this season.

"We've deserved the two wins, but we can't think we've arrived because look at the teams we are coming up against. We need to be at it."

Watch the full interview with the Robins boss above for free on iFollow and on the EFL iFollow app on your smartphone.

Next on the agenda for Duff's side is a visit to Doncaster Rovers on Saturday.

Kick-off at the Keepmoat Stadium is at 3pm and tickets and away travel are on sale now.

After that on Tuesday 26 October is a home fixture against Chelsea under-21s in the Papa John's Trophy. Tickets are £5 for adults, £3 for seniors and £1 for under-18s and available to buy online. 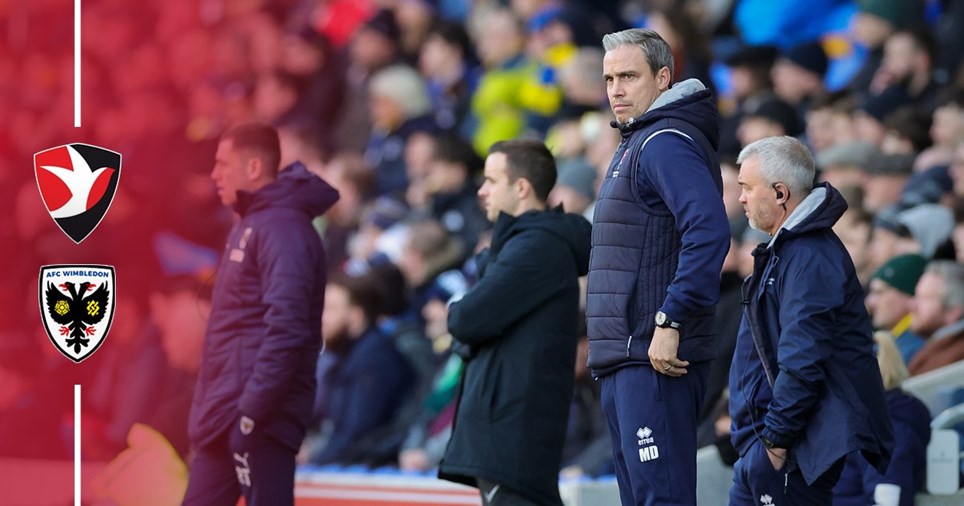 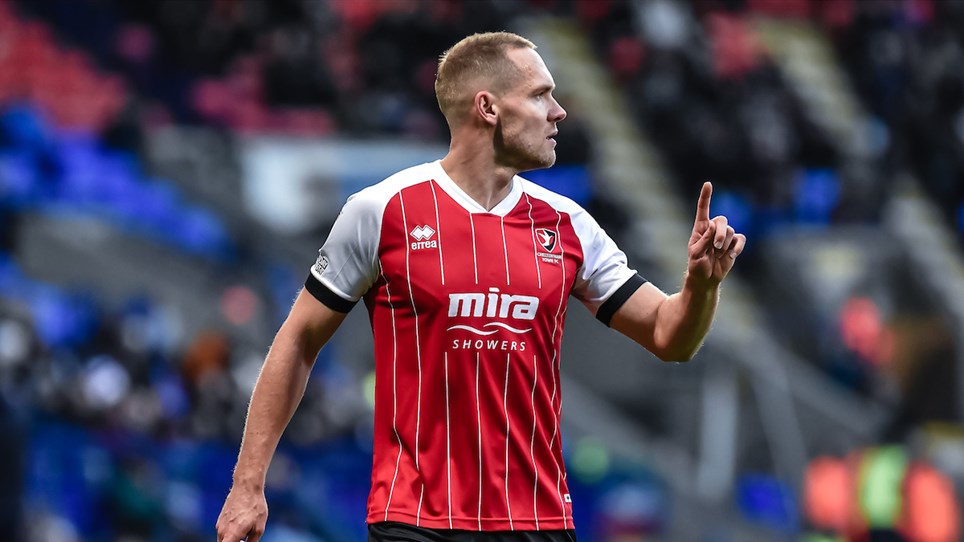 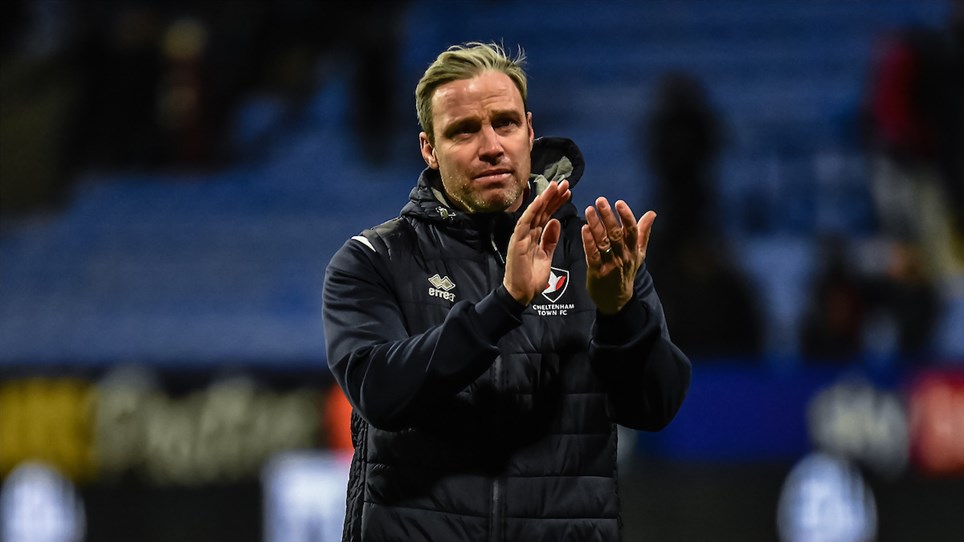