Following the international break, Cheltenham Town boss Michael Duff is looking forward to getting back into action on Saturday when Accrington Stanley visit the Jonny-Rocks Stadium.

It will have been a fortnight since the Robins last League One game at home to Rotherham United, and the visit of Accrington will be the first of two home matches in four days with Morecambe also set to visit on Tuesday.

Duff respects Saturday's opponents and what they've achieved as a League One side ahead of this weekend's encounter.

"It has been a good time to reset. We've got a busy run of games now, more home than away, its a good opportunity to pick up some points," he said.

Watch the full interview with Duff previewing the game above on iFollow and on the EFL iFollow app on your smartphone.

Tickets for the match are available to buy from the ticket office and online.

Remember under-18s can watch Saturday's match for £1 when they buy before midnight on Friday by using the code QUIDKID on the ticket website. 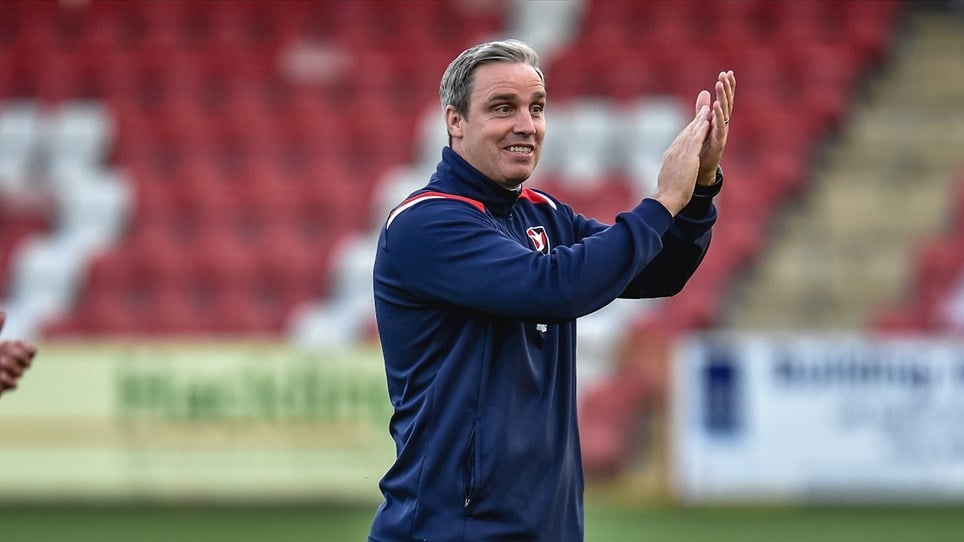 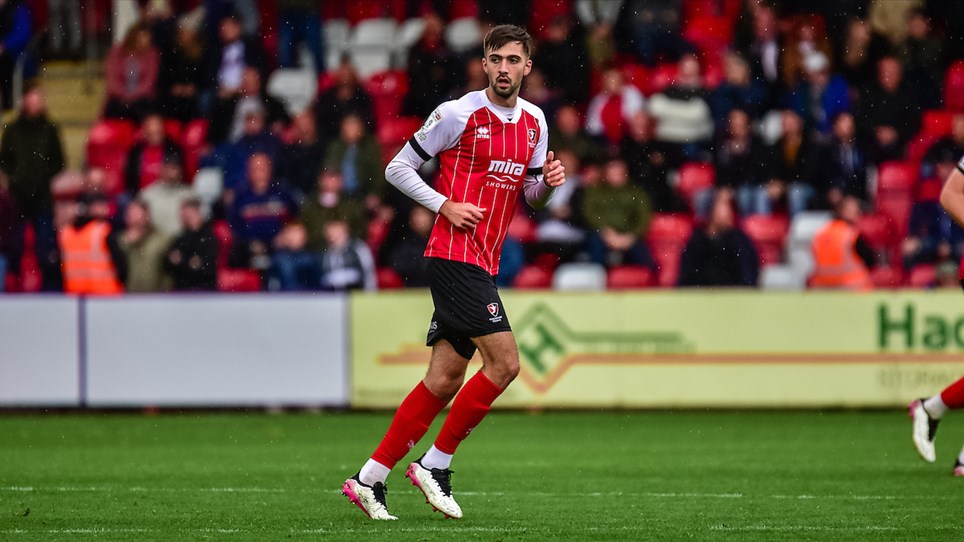 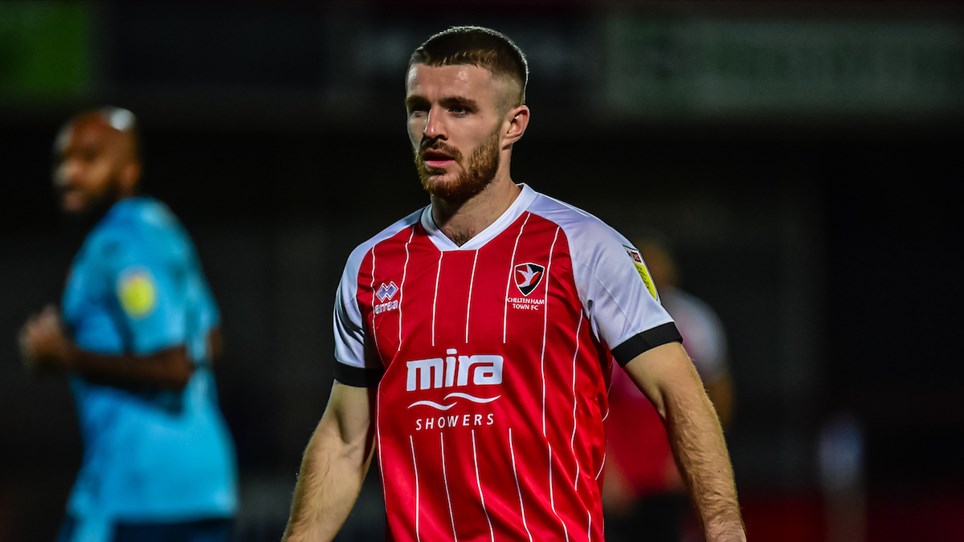 
New Cheltenham Town arrival Dan Crowley was delighted to pull on the club colours for the first time in a competitive fixture on Tuesday night against Exeter City.