Max Harris made a winning start to his loan at Weston-super-Mare on Saturday.

The young goalkeeper joined the Seagulls on Friday evening and helped them to a 3-1 home win against Chesham United at the Optima Stadium at the weekend.

Elsewhere Callum Ebanks produced an impressive performance as he scored twice for Evesham United in their Southern League Division One South 3-1 win over Plymouth Parkway.

Elliot Bonds made his first appearance for Kidderminster Harriers at the start of his loan spell with Russell Penn's side. He came on as a second half substitute as they hammered Bradford Park Avenue with a 5-1 win.

Forward George Lloyd was an unused substitute for Port Vale in their League Two win against Colchester United.

In the academy, Joe Hunt and Will Armitage also featured for Evesham in their win, starting the game.

Connor Jakeways was named man-of-the-match for Fairford Town in their 1-1 Hellenic Premier Division draw away at Malvern Town in a game that also saw Harvey Skurek feature.

Zac Guinan played the first half in the Southern Premier Central for Bromsgrove Sporting as they lost 4-0 at home to Peterborough Sports. 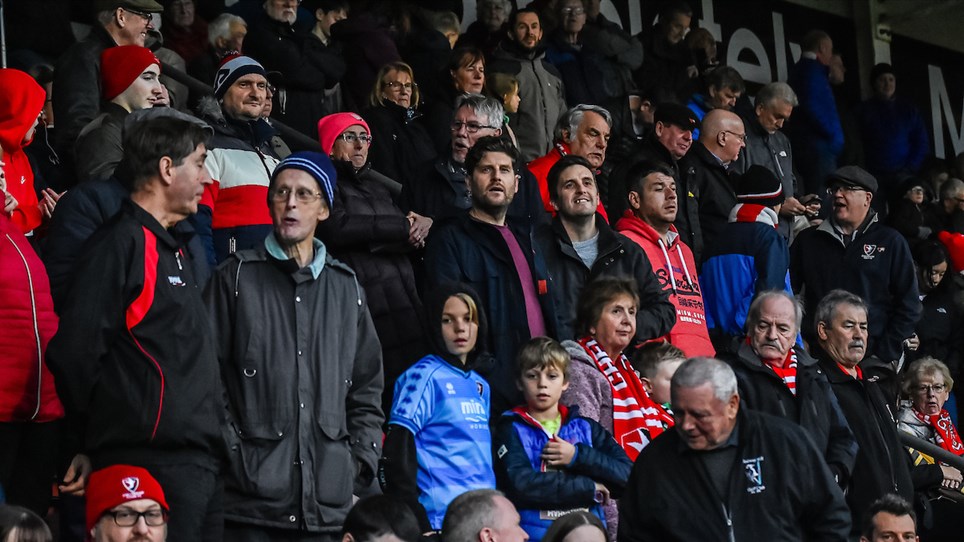 
Looking for a way to get involved at Cheltenham Town on a matchday? 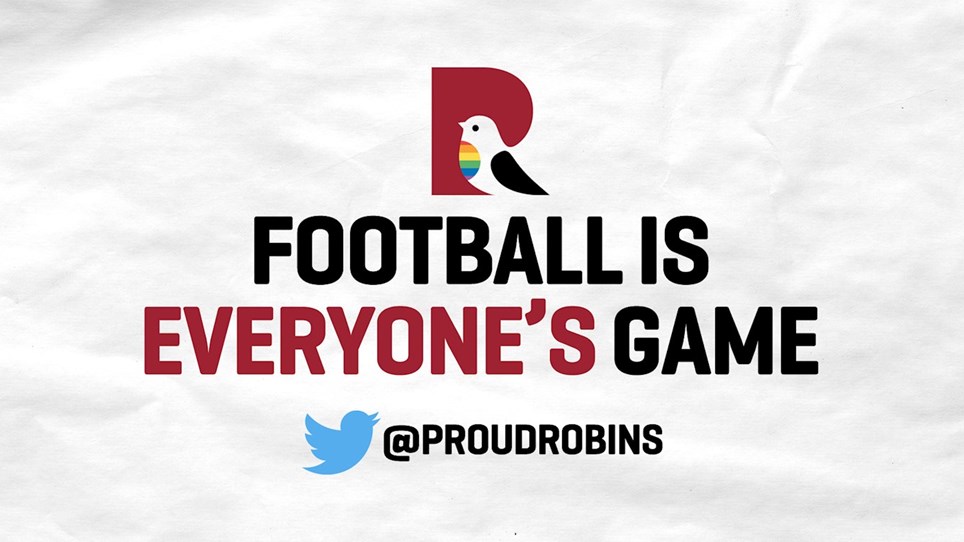 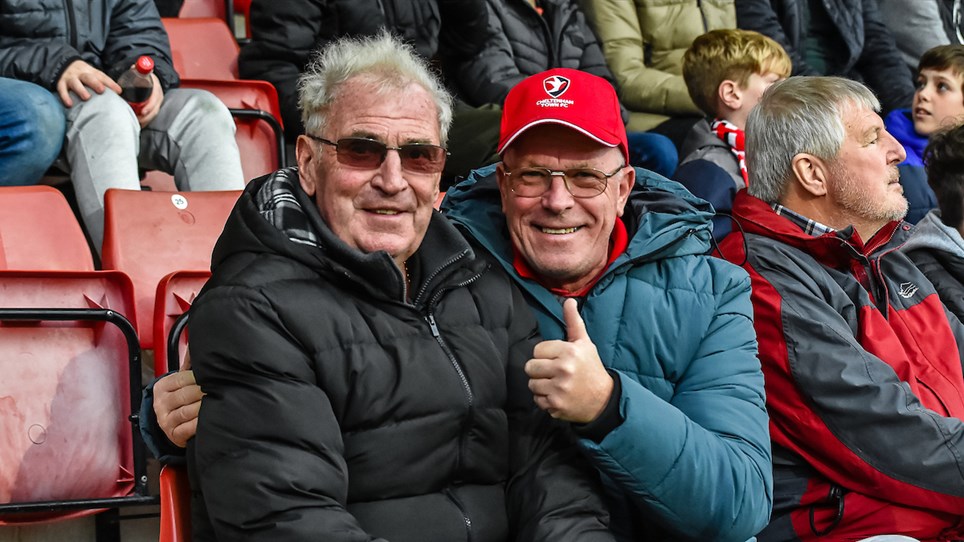 
After a two-and-a-half week break League One football is back at the Jonny-Rocks Stadium this evening when Cambridge United are the visitors. 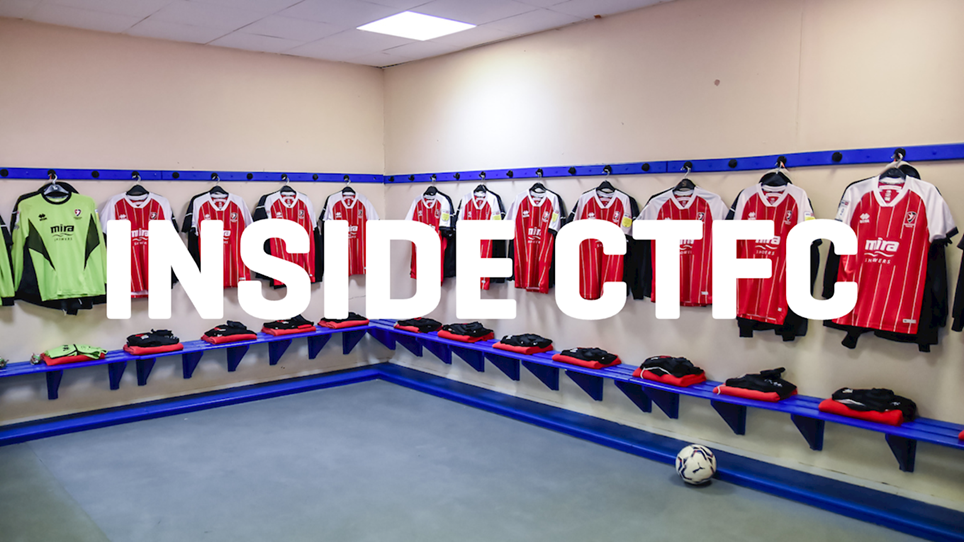 
It's FA Cup second round action on Saturday for Cheltenham Town and the new episode of Inside CTFC previews this weekend's tie at AFC Wimbledon.