Readers of the matchday programme will be familiar with chairman David Bloxham's matchday feature, and David has written recently to reflect on the success of the club's academy over the years.

You can read the chairman's recent notes on the academy as part of regular updates from the boardroom below:

When I first became a director at CTFC I knew we had a successful academy but at that stage I didn’t know much more about it in terms of its structure or the number of players being coached across the various age groups. I now have a much better understanding of the extent of the work that the academy does which I thought I would share with you today.

Our academy is based at the club’s training ground at Seasons in Swindon Village and is currently a category 3 status. We have approximately 130 academy registered players and 260 development centre players. The academy is run by 70 staff some of whom are full time, some part time and some volunteers. The academy is an important part of the club both in terms of its contribution towards the development of young players and also in terms of its representation of the club as an accessible community facility.

The academy has developed quite significantly in recent seasons building upon its original foundations. Since formed its work has supplied the football club with no fewer than 42 professional players. The program for excellence aims to develop players of potential to progress into the professional game. The academy style of play is designed to be aligned for the first team with movement behaviours and technical development being worked upon throughout the academy. 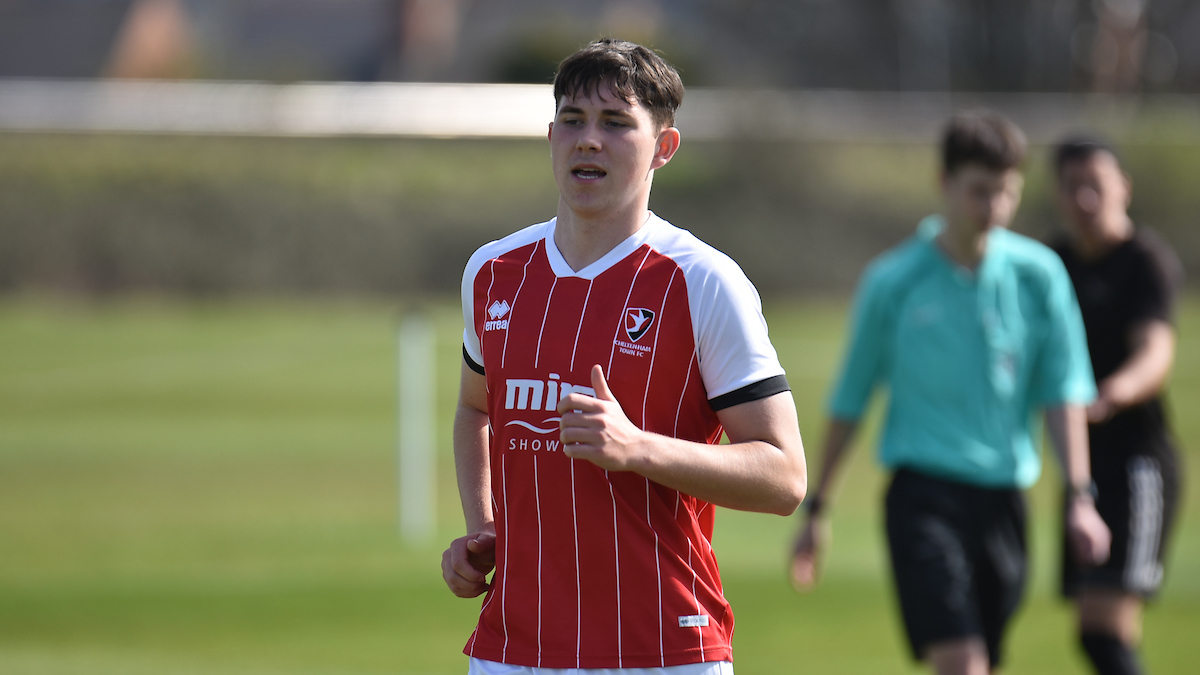 Recent examples of players who have achieved first team recognition would include George Lloyd who has to date played 86 times for the club and scored 9 goals. Grant Horton has made 11 appearances, Felix Miles 3 appearances, Will Armitage 2 appearances and Callum Ebanks has made one appearance. Other players making their debuts this season from within the academy include Joe Hunt, Connor Jakeways, Zac Guinan and Will Taylor. It is also notable that Will Armitage recently became the youngest ever player to play for CTFC in a competitive fixture breaking a 25-year record and Felix Miles won League Two Apprentice of the Year last season as a first year scholar. These are significant achievements both for the individuals involved and for the academy as a whole.

Previous graduates of our academy who have moved on to other clubs include current players such as Luke Thomas at Bristol Rovers, Cameron Pring at Bristol City, Edward Williams at Doncaster Rovers, Courtney Duffus at Morecambe, Sam Foley at Tranmere Rovers and our own Andy Williams.

In addition to opportunities available for players, staff members who have started work within our academy have progressed both within CTFC and elsewhere. Our first team strength and conditioning coach, Josh Harris, was a member at the academy as was Shaun Howl who is now the first team head of performance analysis. Other staff members who have moved on include Oliver Price who is now a therapist at Wolves, Ryan Meredith who holds a similar position at Reading and Chris Baxter who is now assistant manager at Ipswich Town Ladies. 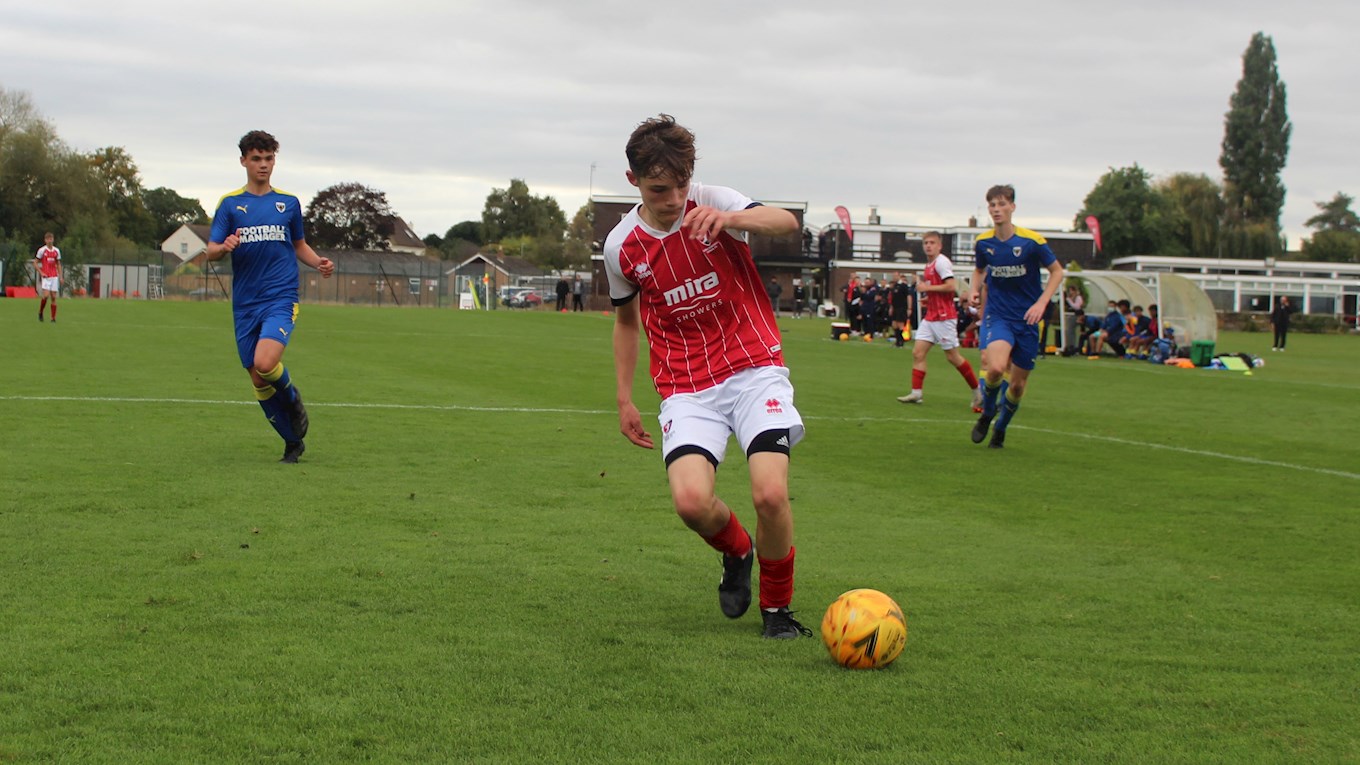 It is with a sense of enormous pride to me, and I am sure all fans at our club, to see any of our own academy graduates breaking through into the first team or succeeding with other clubs. It is testament not only to the hard work of the academy staff but also a credit to our club both in terms of giving these young players a chance to succeed in the game they love but also the opportunity for many young people across various age groups to participate in football with all that brings in terms of education, health and social benefits.

In mentioning the achievements of the academy I would like to give special mention for the hard work of all the staff but in particular the academy manager, Antoine Thompson, his head of coaching, Tim Bell, Pete Haynes, who is the lead professional development phase coach, Rich Cox who is the lead phase coach for the 12-13s and Dave Palmer who fulfils a similar role for the 14-16s age group, plus our head of recruitment Roger Hyett who has over many years identified and brought to the club several players who have gone on to achieve success at a professional level.

As well as coaching football, the academy offers its scholars educational programs designed to provide a varied learning structure and recognised qualifications to ensure that its students are well equipped to succeed whether as full time professional footballers or in other walks of life.

Our academy is in my view a huge asset to our club and our community. It welcomes applications for those interested in joining the academy or development centre between the ages of under 7 to under 18. If you or a family member may interested adopt the academy’s motto: “Make It Happen” by contacting recruitment@CTFC.com

In closing I should like to thank all those associated with the academy for the work that they put in and hope that all the young people who play within it develop their skills to the best of their ability and enjoy the experience of playing football on a coached and structured basis.