Join us at the Jonny-Rocks Stadium for the visit of the European champions young stars of the future on Tuesday 26 October.

In our final Papa John's Trophy group fixture we host Chelsea under-21s in a 7pm kick-off and tickets are just £5 for adults, £3 for seniors and £1 for under-18s.

It's a great opportunity to watch some of the up and coming talent at the current UEFA Champions League holders.

Over the years the likes of England star Bukayo Saka, Leicester City's Hamza Choudhury and Everton's Dominic Calvert-Lewin have graced the Jonny-Rocks Stadium in the competition.

The likes of current Chelsea stars Reece James, Trevoh Chalobah and Conor Gallagher have all featured in the Stamford Bridge side's under-21s set-up.

Tickets for the game are on sale online and can also be bought in person from the ticket office.

Prices go up by £1 on the night and you must have a ticket before entering the turnstiles which are cashless at the stadium. 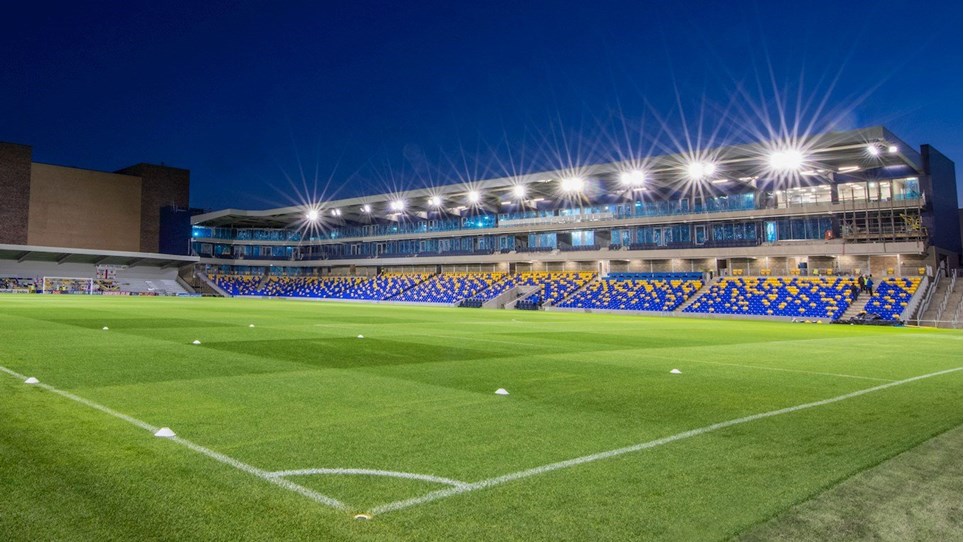 
Tickets are now on sale for Cheltenham Town's FA Cup second round tie at AFC Wimbledon. 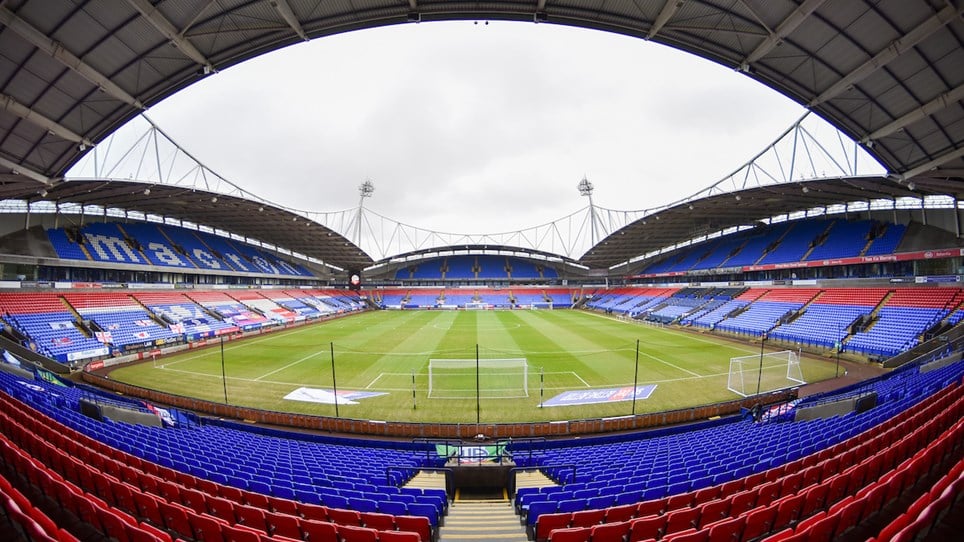 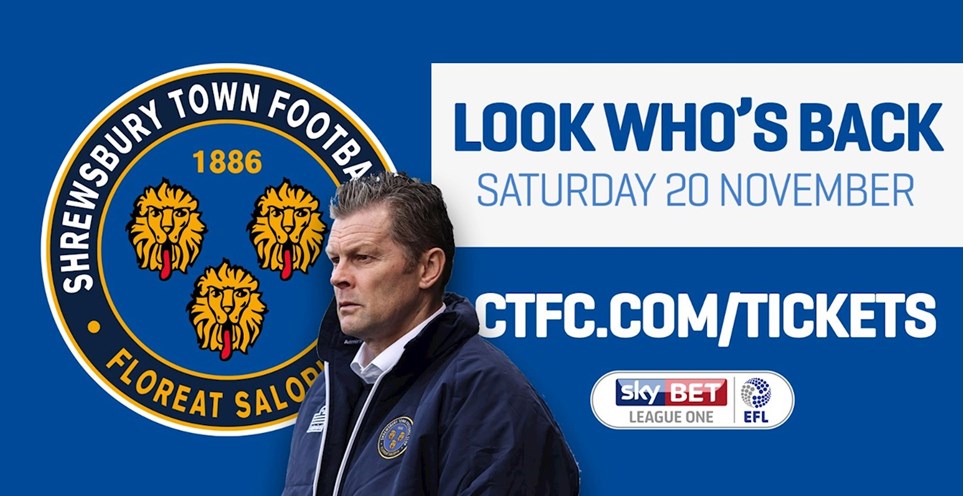 Tickets on sale for Shrewsbury clash


Buy in advance for Cheltenham Town's home match with Shrewsbury Town on Saturday and get behind the lads for another key League One fixture at the Jonny-Rocks Stadium. 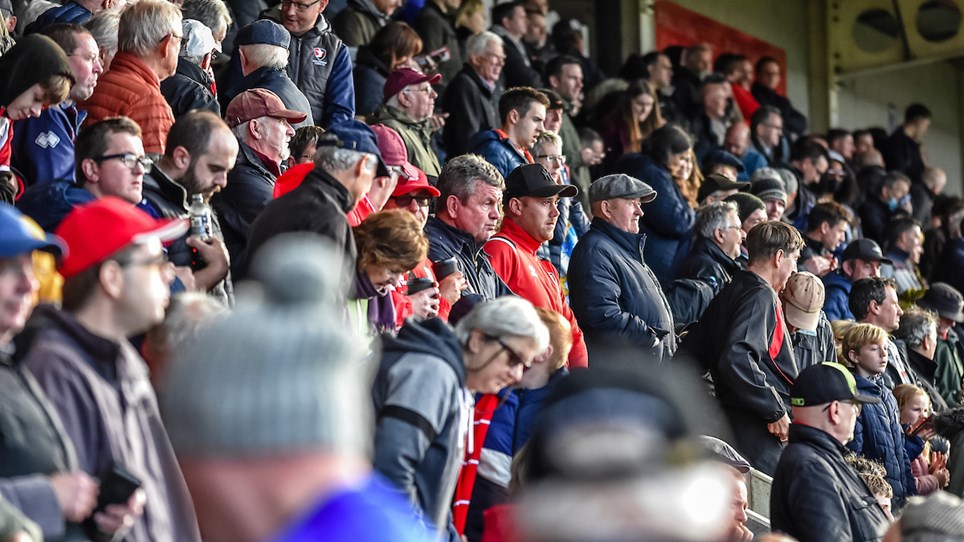 
Don't miss out on the advance ticket prices for Tuesday evening's FA Cup first round replay against Gillingham at the Jonny-Rocks Stadium.