Cheltenham Town fans can now vote for October's Autovillage Player of the Month from our selected shortlist.

Michael Duff's side accumulated seven points from a possible 15 in League One during a busy October as well as facing two Papa John's Trophy group fixtures at the Jonny-Rocks Stadium.

Find out more regarding the performances of October's nominees below:

Striker Kyle Vassell's return to full fitness saw him impress during the third month of 2021/22 as he enjoyed home comforts with both of his goals coming at the Jonny-Rocks Stadium. 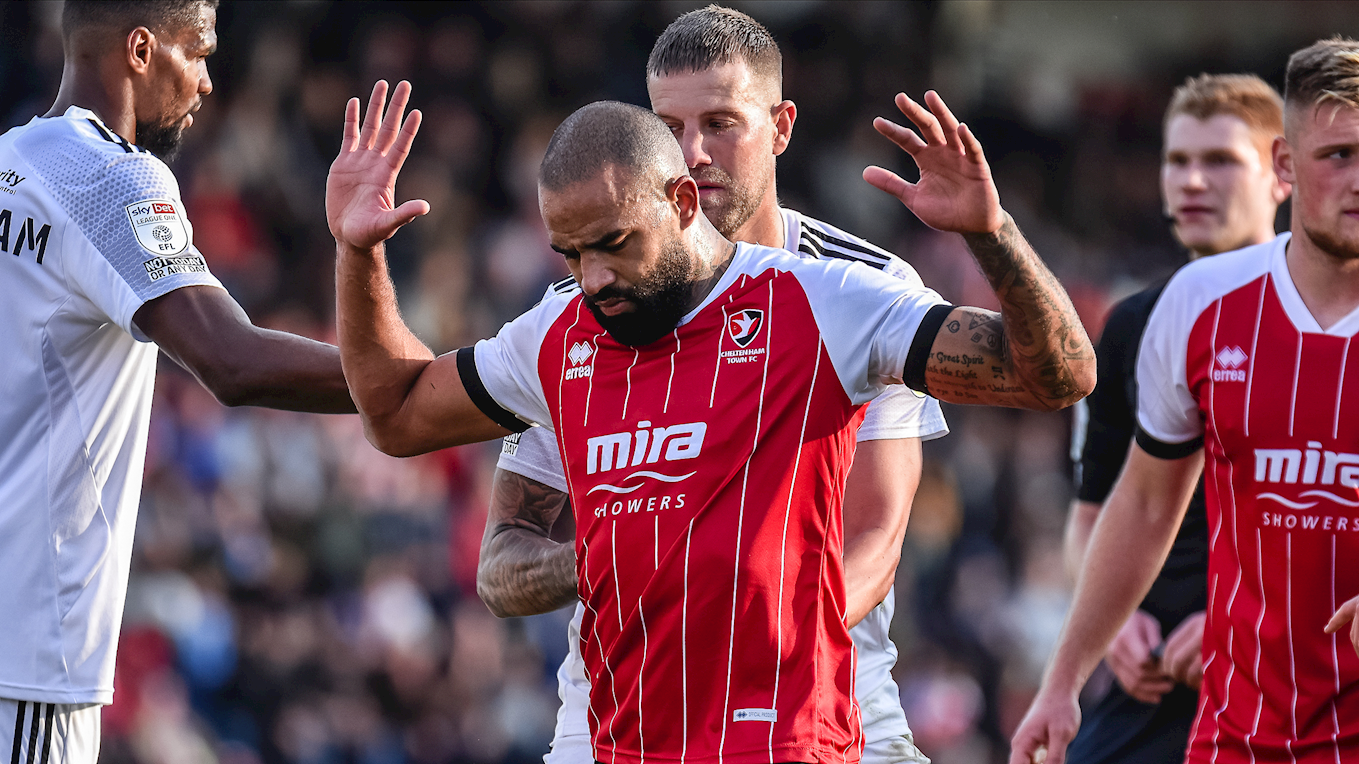 The 28-year-old Northern Ireland international scored a 79th minute winner against Accrington Stanley in the first of crucial back to back home successes in three days - also going on to net against Sheffield Wednesday in front of a bumper crowd at the end of the month.

Well-travelled attacking midfielder Crowley signed for the Robins on October 2nd but didn't feature in their defeat at home to Rotherham, instead catching the eye on his debut three days later vs Exeter City in the Papa John's Trophy. 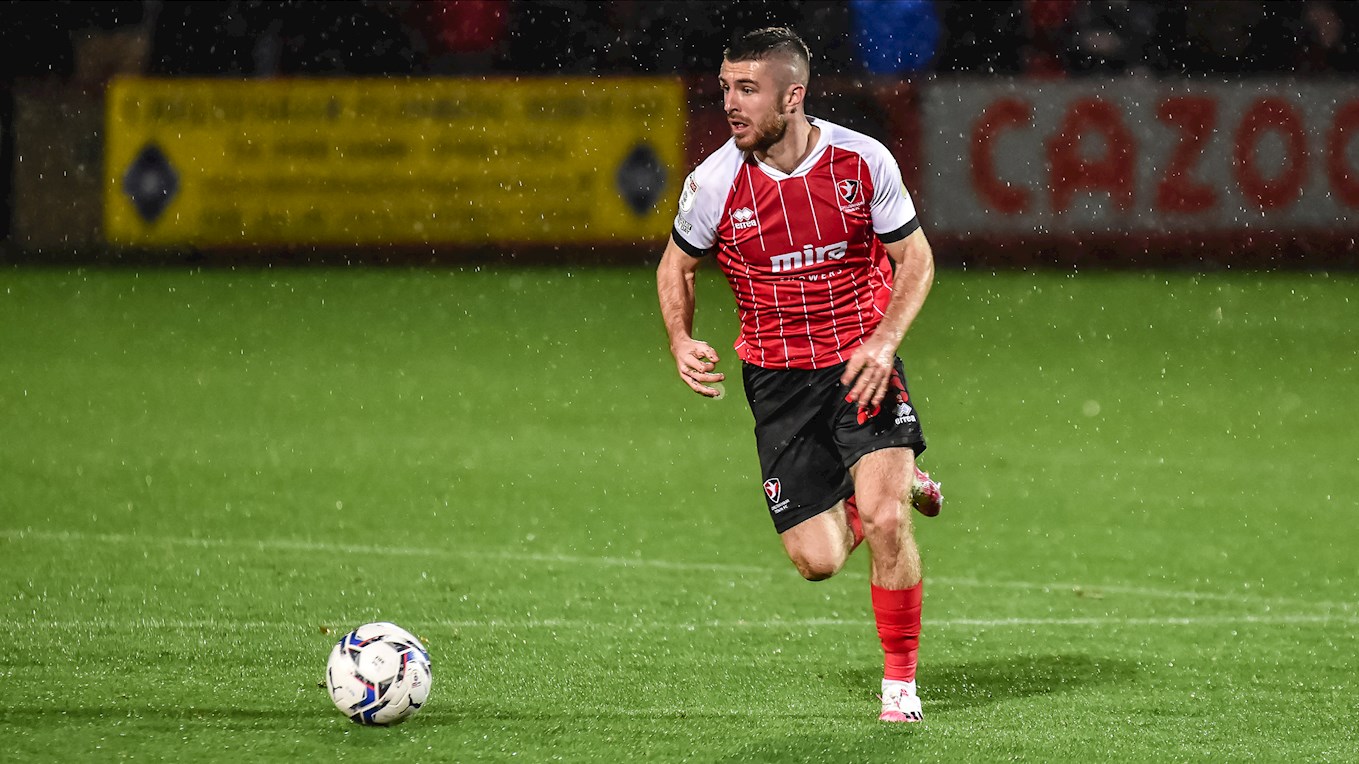 Despite not yet registering a goal or assist for the club, the 24-year-old former Arsenal product got fans off their seats with some dazzling displays in the middle of the park in the four appearances he made, especially in the 3-1 home victory against Morecambe.

Watford loanee Mattie Pollock continued to go from strength to strength in a Cheltenham shirt, featuring in each league fixture during October whether as part of a back four or five. 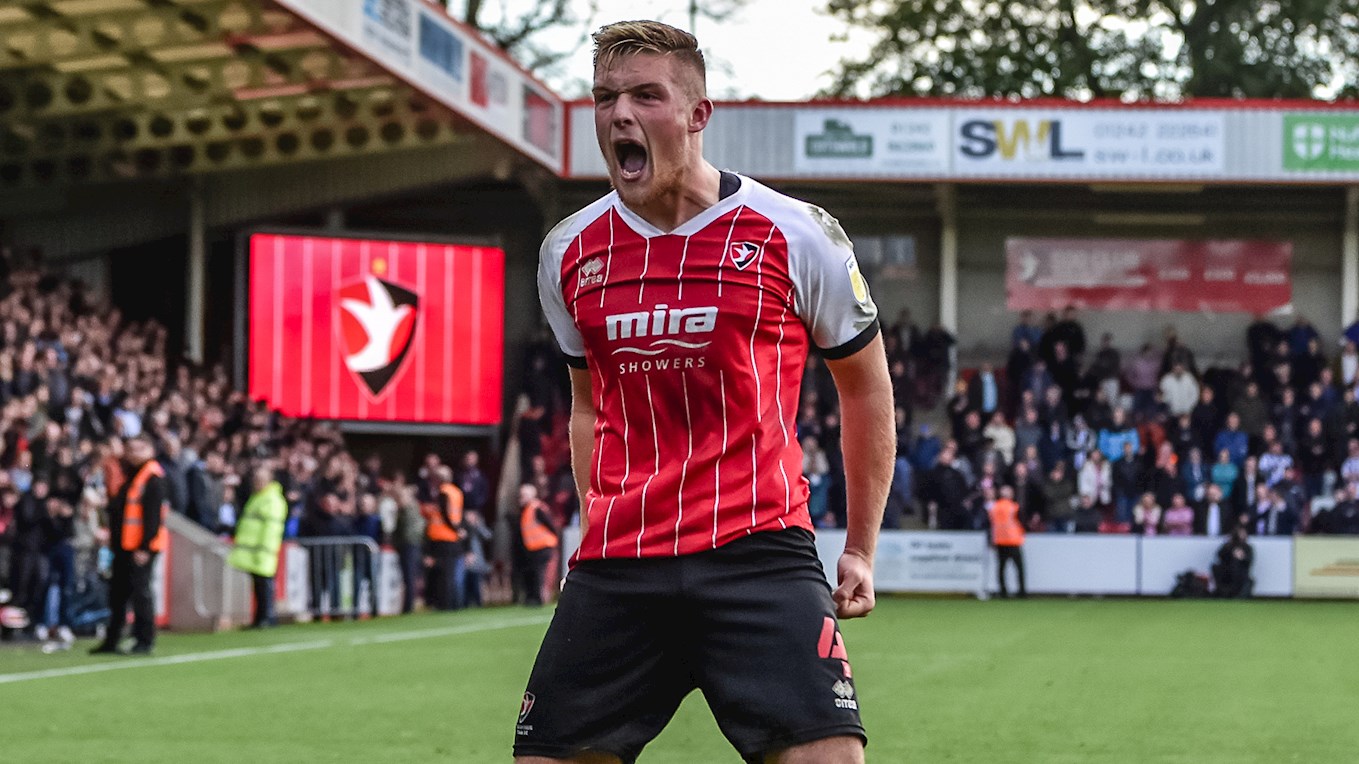 The 20-year-old has shown his aerial dominance in a makeshift defence with the absence of key first-teamers including Will Boyle and Charlie Raglan, striking up a strong partnership with the versatile Sean Long throughout the month.

Pollock also set up the late equaliser against Sheffield Wednesday to secure a first assist of the campaign.

September nominee Blair was once again a key part in the Robins back-line, comfortably adapting as a right-back or wing-back with his typically energetic performances. 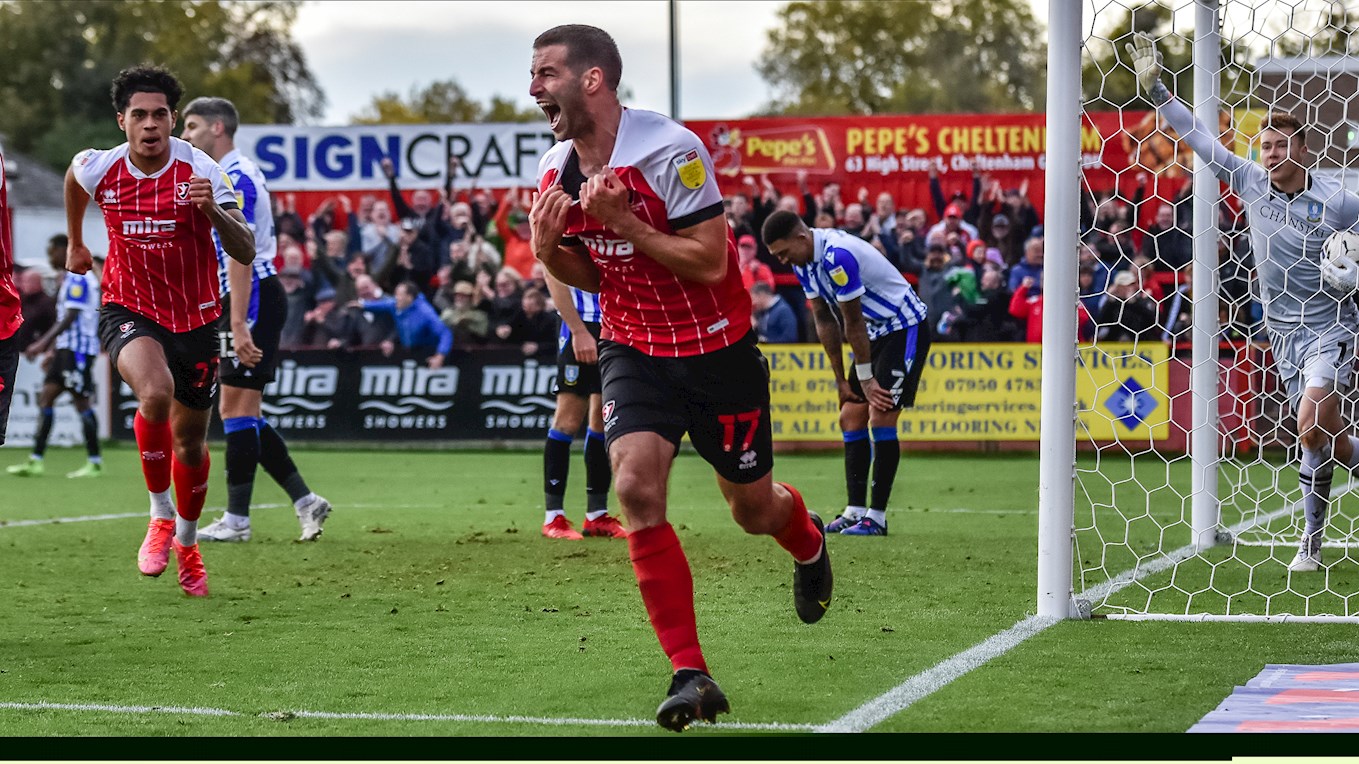 The 32-year-old played every minute of every league fixture and capped off another strong month in red and white with a last gasp leveller against the Owls, heading in at the back post to earn a well-deserved point.