Cheltenham Town staff and directors have been pulling on their running shoes every day in November as part of a nationwide football fundraising challenge for Prostate Cancer UK.

'Prostate United' is an annual fundraiser led by football club medical teams to run either 10, 5 or 3 kilometres, or bike 25, 15 and 10 kilometres every day in the month of November to raise money and awareness of prostate cancer.

So far they have raised over £600 on behalf of the football club which will then be donated to the overall Prostate United total which stands at over £65,000 currently.

If you would like to donate to the team's efforts here at Cheltenham and help support Prostate Cancer UK then you can donate online via the group fundraising page.

The Prostate United campaign started in November 2018 when Stephen Gilpin and Ross Burbeary ran 10 kilometres every day in less than 45 minutes through the month. Their efforts were expanded in 2019 when they were joined by Rotherham United's sports science department and medical team along with support from West Ham United LFC and Coventry City.

Last year the campaign grew even further to involve more clubs and this season Cheltenham are taking part to raise all important funds and to increase awareness to the club's fan base.

One in eight men in the UK will get prostate cancer. It mainly affects men over the age of 50, who have a family history of prostate cancer or are black. 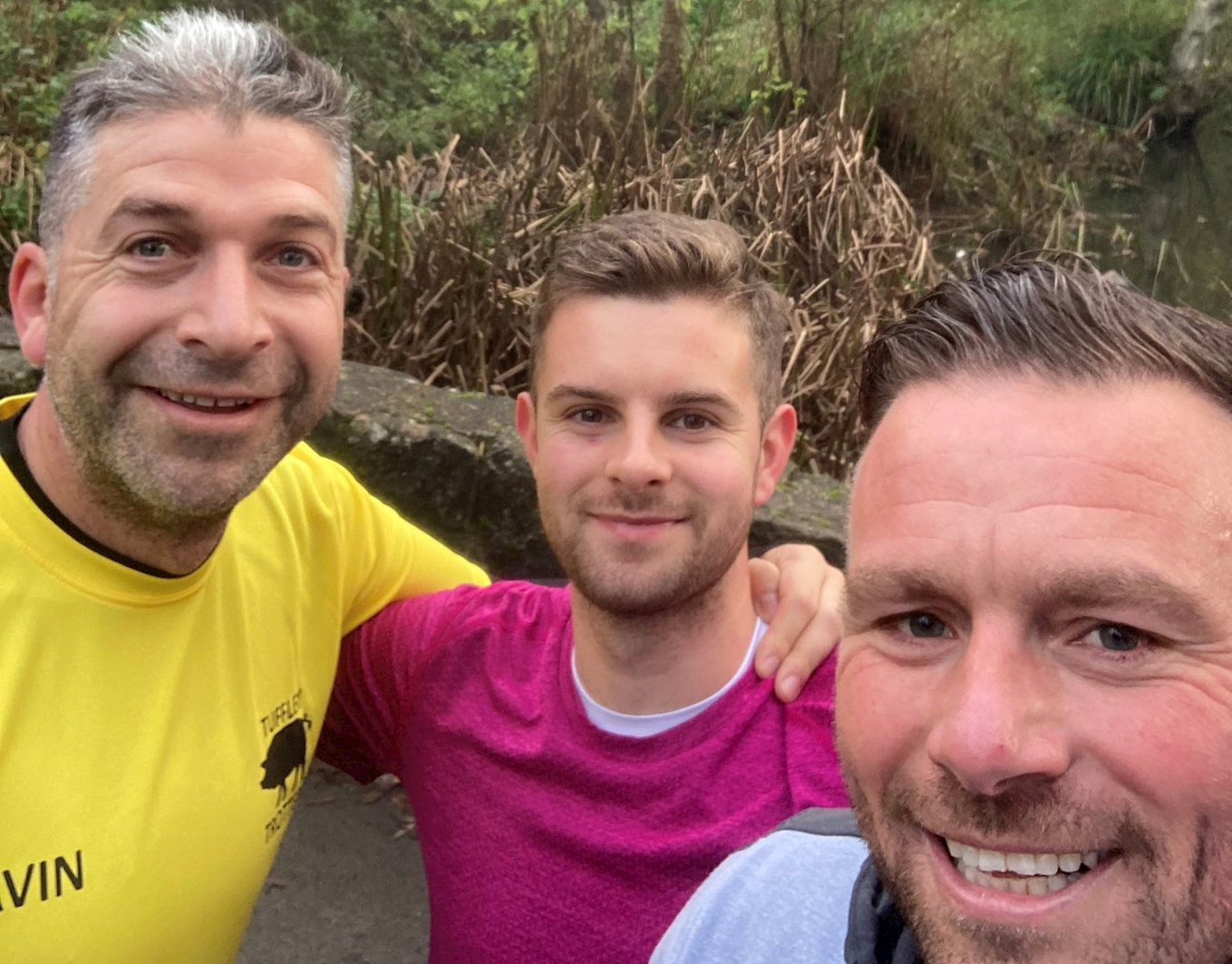 Prostate cancer can develop when cells in the prostate start to grow in an uncontrolled way. Some prostate cancer grows too slowly to cause any problems or affect how long you live. Because of this, many men with prostate cancer will never need any treatment.

This year the staff and directors at the club were determined to play their part in helping to raise money and awareness of a cancer that impacts so many people.

You can find out more about prostate cancer and the signs and symptoms online at prostatecanceruk.org where there is useful information about what you should be looking out for and how you can take action if you have any concerns.

Please give generously and donate online to the Cheltenham team's efforts with less than ten days to go of running and cycling in November.