Mattie Pollock scored the only goal to send Cheltenham Town into the FA Cup second round courtesy of a 1-0 win over Gillingham at the Jonny Rocks Stadium.

Chris Hussey’s corner was knocked down by Kyle Vassell at the back post and Pollock converted from inside the six-yard box to score in back-to-back matches.

The Robins had a catalogue of chances to extend their lead but the second goal proved elusive.

Cheltenham will face AFC Wimbledon at Plough Lane in the next round on the weekend of December 4.

The Robins controlled the first half and took a deserved lead in the 11th minute when Pollock scored his second goal in as many matches for the Robins. Hussey, whose deliveries proved a constant menace from the left, located Vassell at the back post with his corner. The forward peeled away from his marker to cushion his header down and Pollock pounced inside the six-yard box to nudge the ball home.

A second proved elusive as Cheltenham failed to convert a string of significant chances. Vassell was flagged offside when he stung the palms of Aaron Chapman and later came agonisingly close to connecting with a teasing low cross from Sean Long inside the six-yard box. 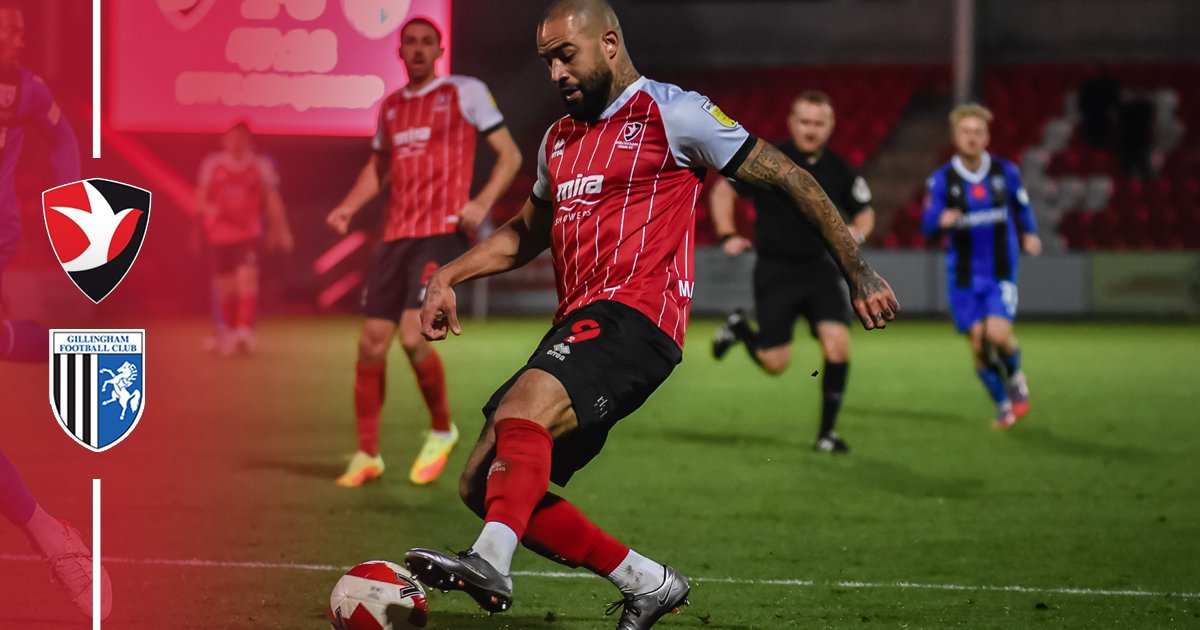 Christian Norton also climbed above his marker to nod another cross from Hussey wide of the near post as Gillingham struggled to contain an efficient first half performance from the Robins.

Gillingham may have offered little in terms of attacking chances but Cheltenham still had to stay on their toes at the back. On a rare foray forward from the Gills, Danny Lloyd cushioned Ben Reeves’ low cross down inside the box but was expertly thwarted by a crucial block from Lewis Freestone.

The visitors stepped up their efforts at the beginning of the second half but failed to test Flinders from a series of corners. Cheltenham retook control of proceedings and frequently unlocked the Gillingham defence on the counter-attack.

Norton escaped the clutches of Gillingham skipper Stuart O’Keefe, who then cynically tugged him back. The Cheltenham marksman stayed on his feet but was thwarted by Chapman from close-range. 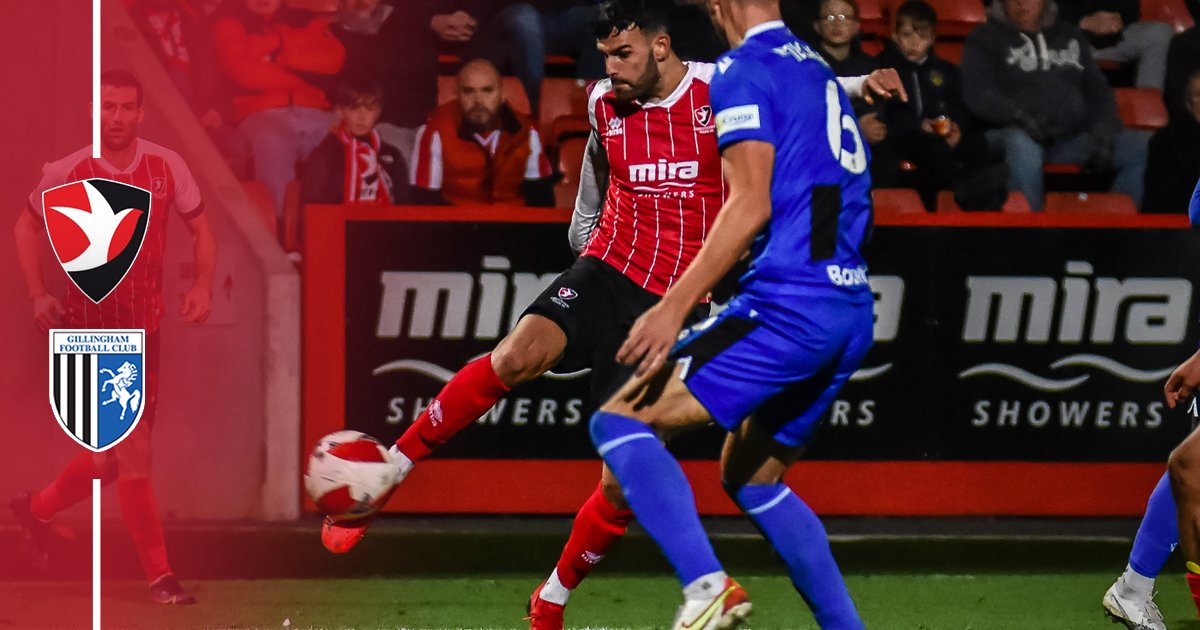 The chances kept coming for the Robins with Pollock missing the target from a free header and Thomas rippling the side netting with a thunderous volley from the edge of the box. Their threat on the counter-attack further intensified when Michael Duff introduced Alfie May and Kyle Joseph at the expense of Crowley and Norton with little under 20 minutes remaining.

Gillingham lost both Lloyd and Reeves respectively through injury either side of half-time and frustration grew as the contest slowly ebbed away from them. The dynamism added by Joseph and May exposed a tiring Gils defence with May particularly pulling the strings in attack.

The Robins were still looking for a second in stoppage time and had chances to do so. Chapman denied Vassell by literally sitting on his close range effort and Joseph and May also missed the target.

Cheltenham did everything but find the second but produced a classy and dominant display which they always looked in control of. Cheltenham’s place in the next round is sealed and they return to league action with the visit of Shrewsbury Town on Saturday.