The month of November begins with a visit to Portsmouth's Fratton Park for Cheltenham Town on Tuesday (kick-off: 7.45pm).

Fresh off the back of a busy month of home fixtures, the trip down to Hampshire is the first of three consecutive away trips in a month that features five away games.

Level on points with just goal difference separating the two sides, it's sure to be another intriguing League One encounter for Michael Duff's men after a 2-2 home draw with Sheffield Wednesday on Saturday.

Tickets for the match are required to have been bought in advance. There will be no tickets available to buy on the night.

If you are not making the journey you can watch all of the action live on iFollow by purchasing a match pass.

The squad came through Saturday's game with no additional problems, so it remains that Will Boyle, Charlie Raglan, Taylor Perry and Callum Wright (pictured) are the absentees for the game. 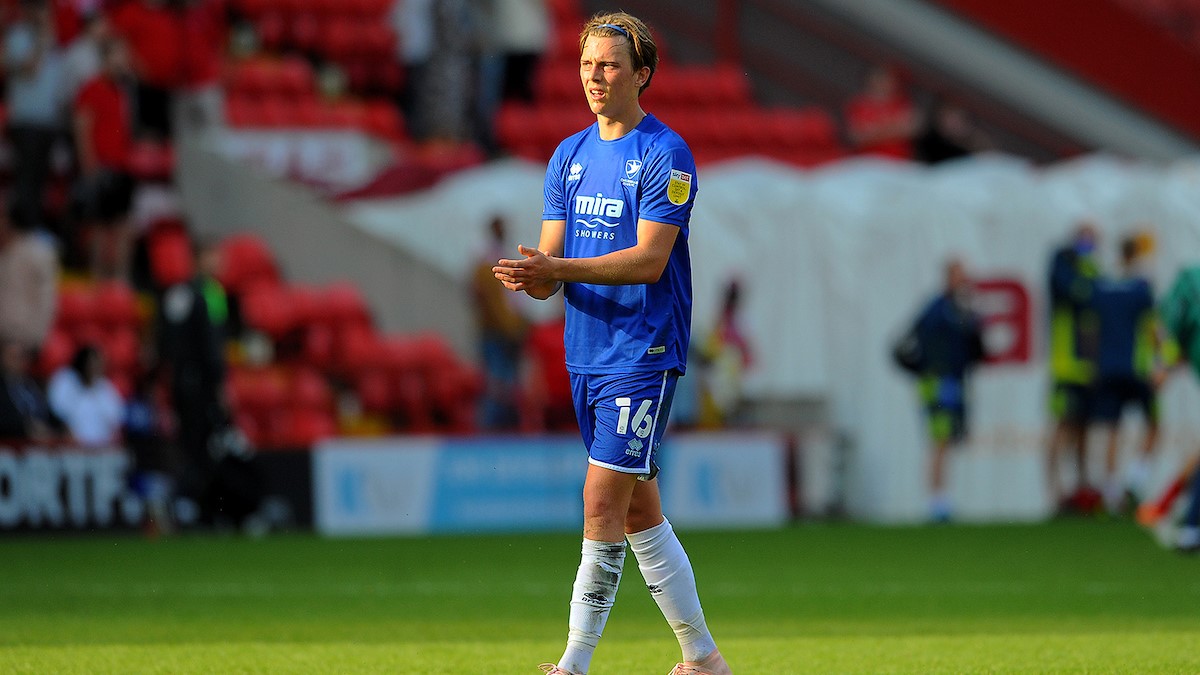 Boss Michael Duff is expecting a better performance in an away fixture from his side.

"It's a really good place to go and play football in an old fashioned type of stadium. I used to love going to play at Portsmouth," he told the media on Monday.

"It would be nice if we delivered a performance and a result. The reason we wanted to get out of the league below is because we wanted to be competing against these big clubs.

"Their manager has been successful wherever he's gone. It is going to be a challenge because of the resources they do have and the players they can bring in. Week in week out we're playing against teams that are bigger than us.

"We are due a better performance away from home."

Watch the whole of Duff's press conference on iFollow where you can also check out Matty Blair's preview of Tuesday's encounter.

Sitting 13th in League One after 15 games, Portsmouth will be aiming to stay in touch with the promotion spots in the division as they eye up a place back in the second tier of English football.

Having gone three League One games without a win, they received a boost on Saturday when they recorded a 1-0 home victory over Bolton Wanderers.

Previous to that their last League win had been a 4-0 mauling of Sunderland, but they have at times been inconsistent this season, losing 4-0 and 4-1 to Ipswich Town and Rotherham United, though registering maxiumum points against the lowly Fleetwood Town, Shrewsbury and Crewe.

They have quality throughout their squad, from goalkeeper Gavin Bazunu who is on loan from Manchester City and the current Republic of Ireland number one, to the likes of former Cheltenham midfielder Joe Morrell who was a regular for Wales in the EURO 2020 championships in the summer.

Another former Robin loanee, John Marquis, provides a threat for them at the top of the pitch, while the likes of experienced midfielder Shaun Williams, former Fulham man Ryan Tunnicliffe and ex-Norwich City man Louis Thompson bring knowhow from playing further up the pyramid.

Appointed in March, Danny Cowley is in his third Football League post having also previously taken charge at Huddersfield Town and Lincoln City who he led to promotion to League Two from the National League.

He works closely with his brother Nicky who he has worked alongside in management when they started with huge success in non-league football at Concord Rangers and Braintree Town - leading the unfancied Essex side to the play-offs in the National League.

He has managed from the Essex Senior League all the way up to the Championship in 12 years in management. 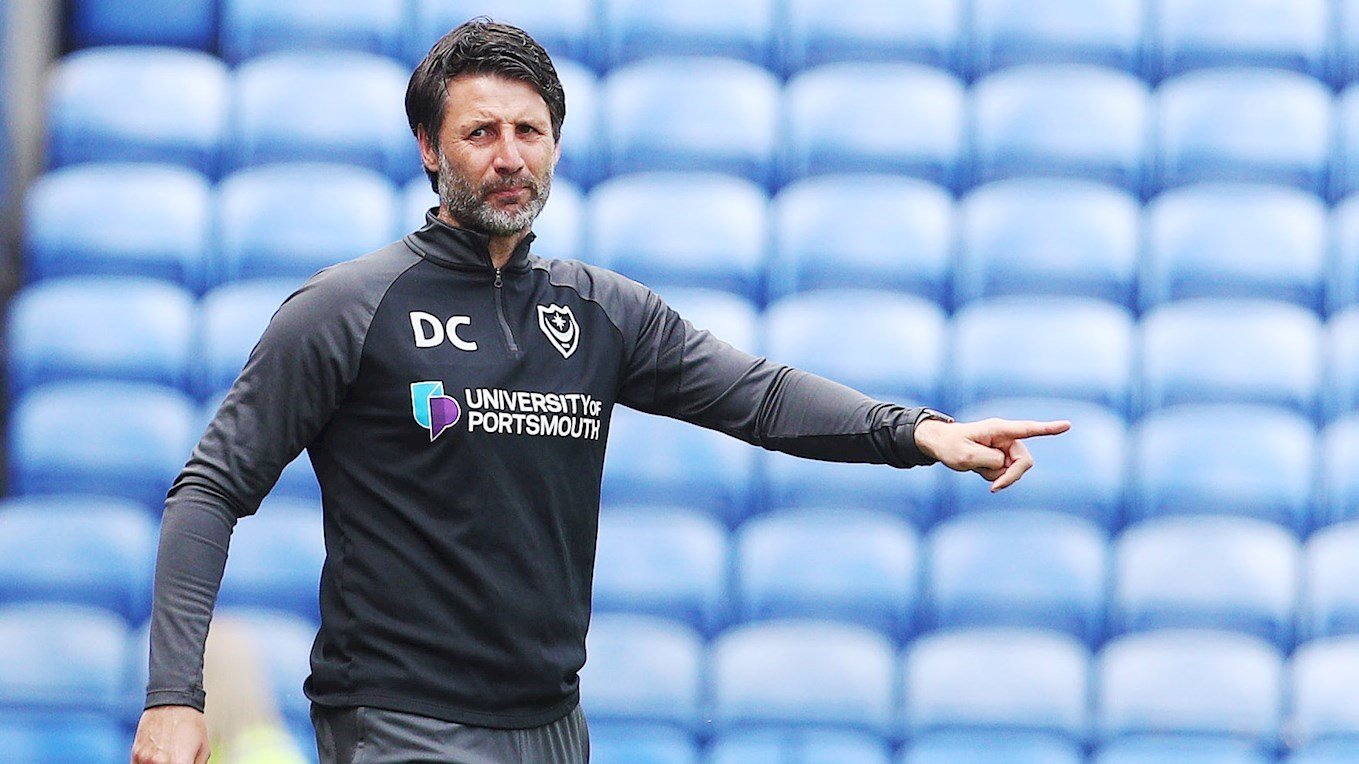 Tickets for the game must have been bought in advance. They are not available to buy on the night.

If you've bought from the Cheltenham ticket office and haven't been able to pick up your tickets they will be available to pick up at Fratton Park before the game.

Supporters booked onto the Travel Club coach are reminded that it leaves from the Jonny-Rocks Stadium at 3pm.

This is the first ever League One fixture between Pompey and the Robins. All previous meetings in league matches have taken place in League Two.

There have been six League Two meetings as well as one EFL Trophy clash which took place last season.

Cheltenham are yet to record a win when the sides have come face-to-face, though of the six league matches between the two Pompey have won only once, with the first five meetings between the two clubs ending in draws. 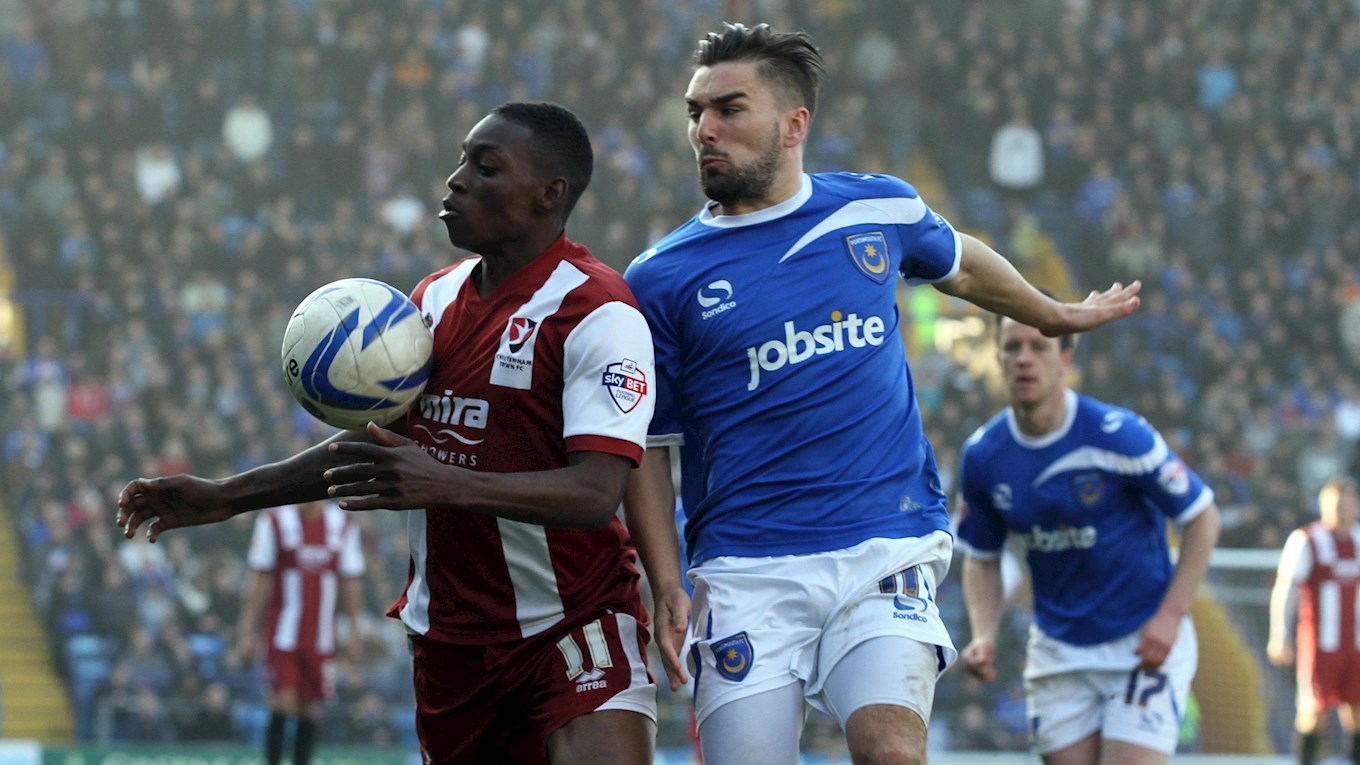 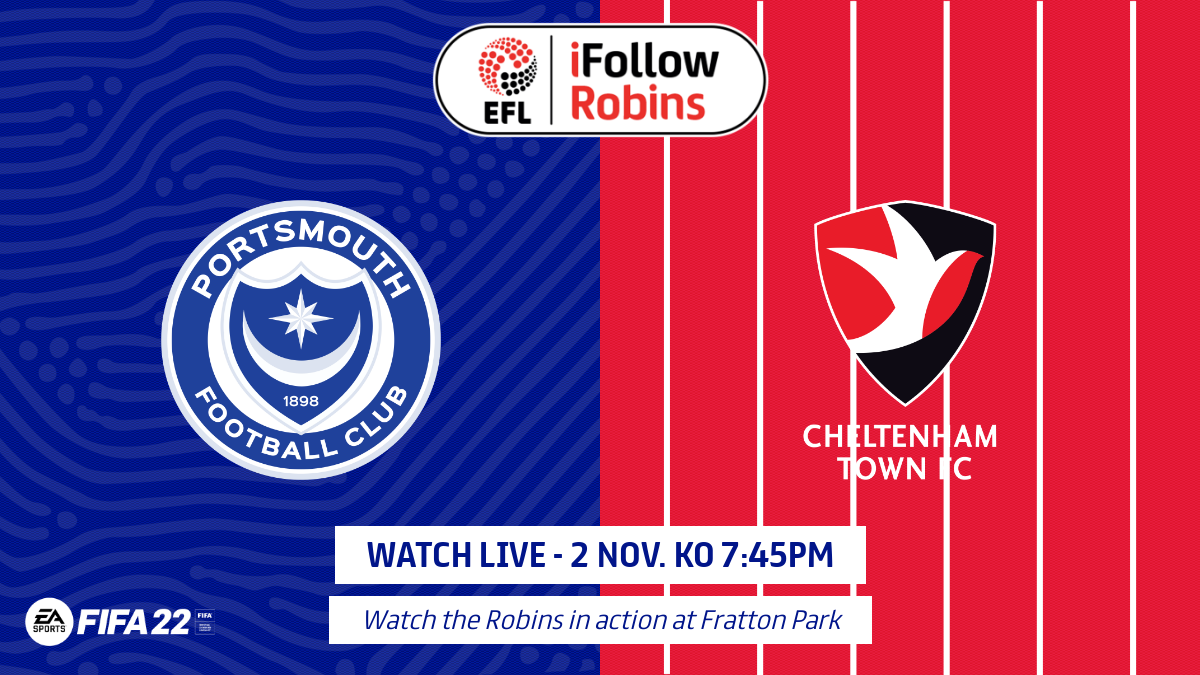