Michael Duff on the home encounter with Shrewsbury Town

As Cheltenham Town prepare to welcome back a club legend on Saturday, Michael Duff sees this weekend's contest as just another important League One fixture as his team entertain Shrewsbury Town.

Robins legend Steve Cotterill returns to the Jonny-Rocks Stadium with his Shrews side as Cheltenham get back to League action following FA Cup success over Gillingham in midweek.

Cotterill and Duff know one another very well, but for 90 minutes on Saturday that will count for very little as both managers team's put everything in on the pitch in the search of a much sought after League One victory.

"They've picked up recently and gone back to a five. They've tweaked it with a few formations. Steve's had his own battles in the last 12 months which he's done well to get through, whether that had an influence on their pre-season it must be difficult knowing whether the manager is going to be in and that sort of uncertainty.

"But ultimately they've picked up in the last few weeks. We think we'll know what they'll do. They'll be a good team. Knowing the manager like I do they'll be ready for us and well prepared and they'll be coming trying to win the game."

Buy tickets for Saturday's fixture online and from the ticket office. Advance prices are available up until midnight tonight. 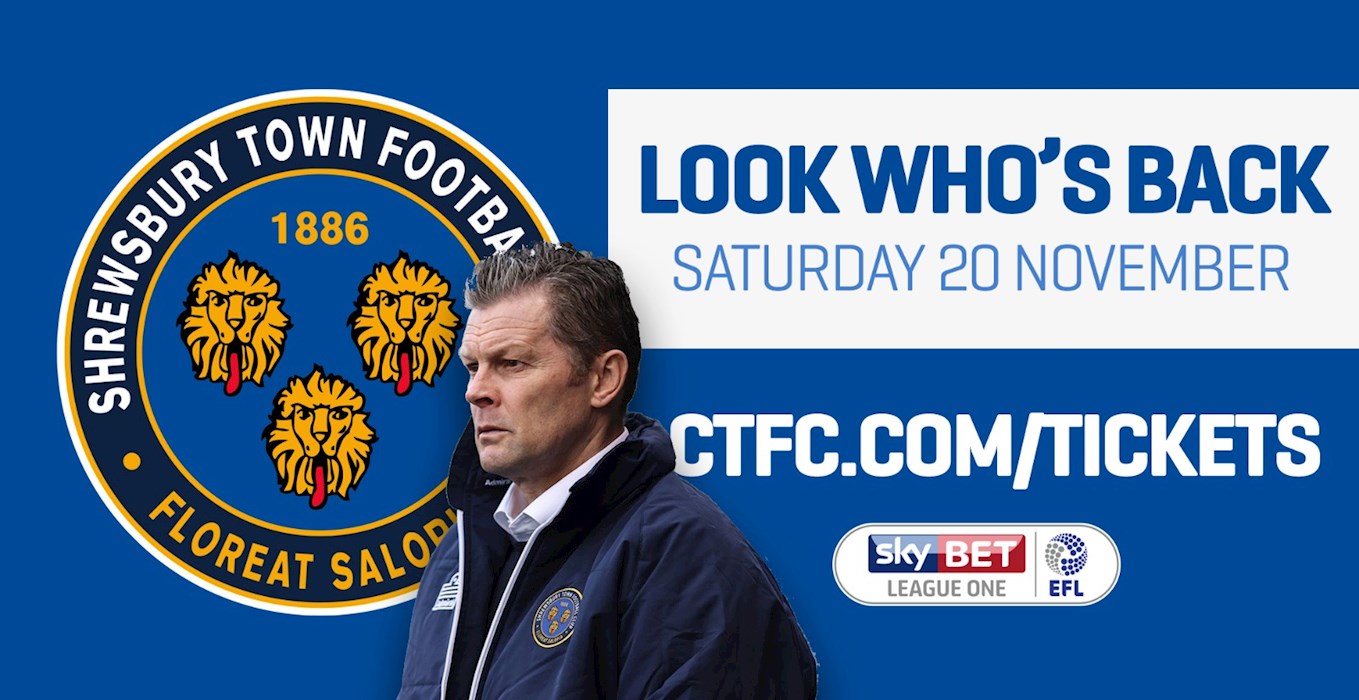