Michael Duff ahead of the League One trip to Gillingham

Despite having had the upper hand in two cup ties against them this season, Michael Duff is warning his players they can expect a tough examination on Tuesday night when they travel to visit Gillingham.

Already this campaign the two clubs have gone head-to-head in cup competitions on three occasions - once in the Carabao Cup and twice in the FA Cup - with the last meeting coming last Tuesday.

This week's contest though is the first league encounter between the teams though and Duff knows all too well the task that lies ahead.

"They've had a difficult start. We've got a few injuries but they've got unprecedented injuries all over the park," he said.

Watch the full press conference with Duff above on iFollow and on the EFL iFollow app - which is available to download on your smartphone device.

You can buy tickets and away travel for the fixture up to 11am on Tuesday. You cannot buy tickets on the night at Priestfield. 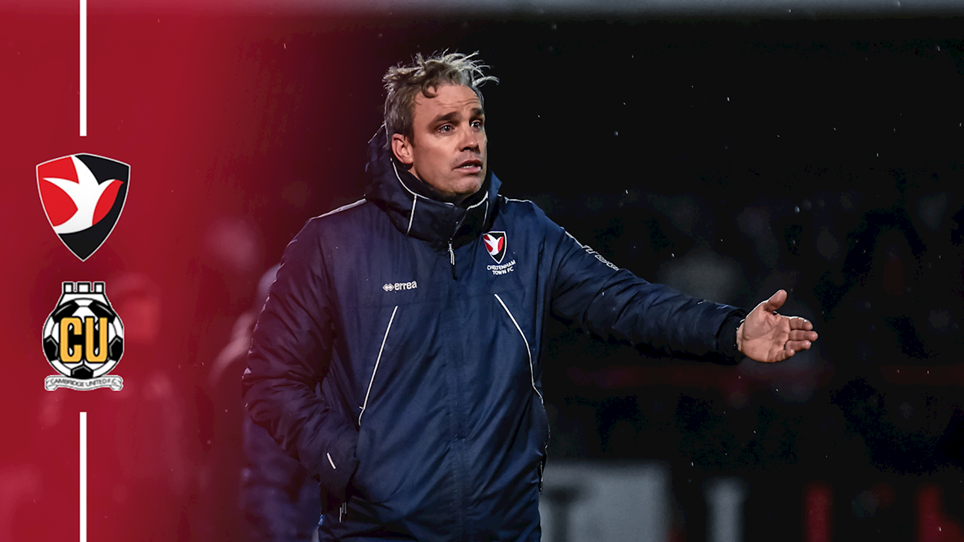 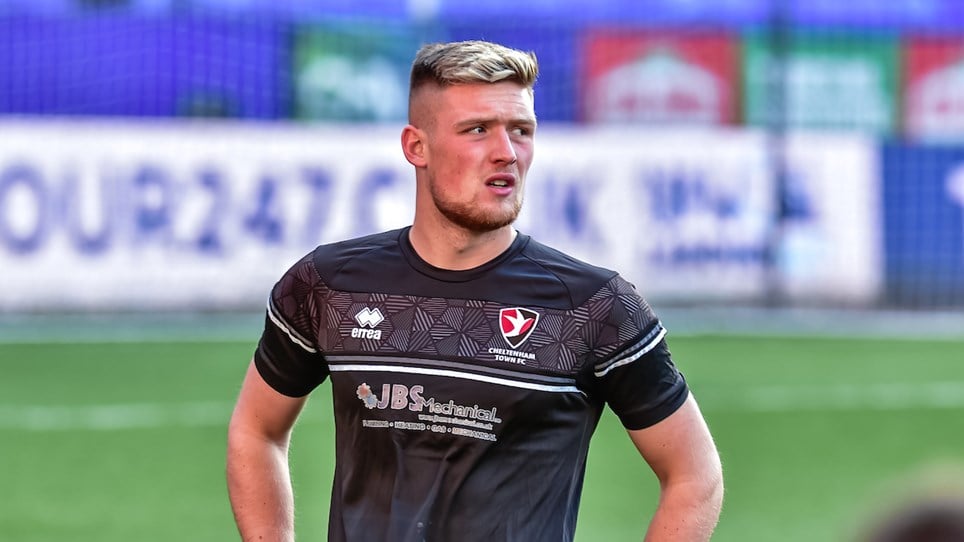