The previously postponed trip to AFC Wimbledon will now take place at the start of February.

Cheltenham will travel to the new Cherry Red Records Stadium on Tuesday 1 February 2022 for a 7.45pm kick-off in the capital.

It'll be the first ever meeting between the two clubs at this level having previously last met in a League Two fixture in May 2015.

The original date for the match was postponed due to international call ups for some members of the Wimbledon squad.

Details regarding tickets and away travel to the match will be announced in the New Year.

The Robins do face Wimbledon this weekend in the FA Cup second round. Tickets and away travel for the match are available to buy online and from the ticket office. 
Cheltenham Town will travel away to Plymouth Argyle on a new date of Tuesday 22 March. 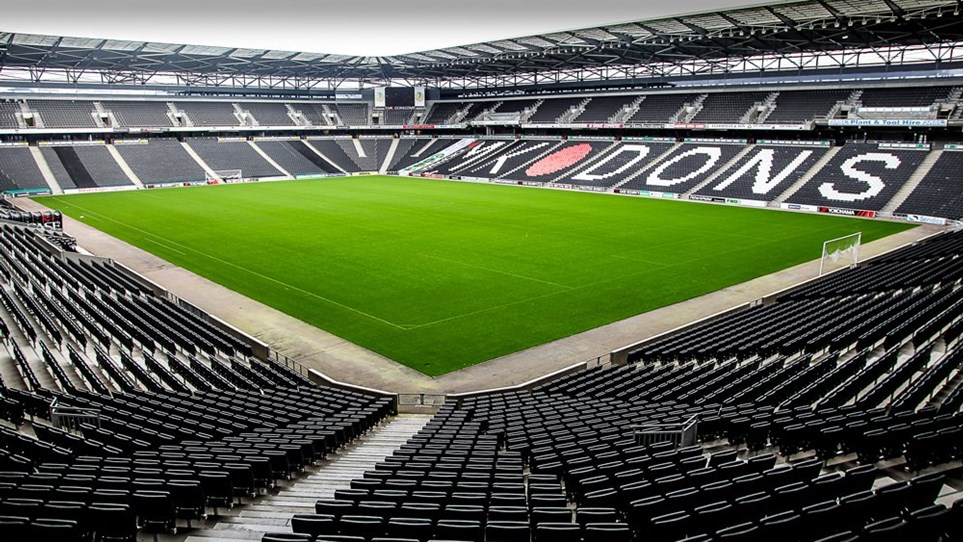 
Cheltenham Town will travel away to MK Dons on Tuesday 8 March. 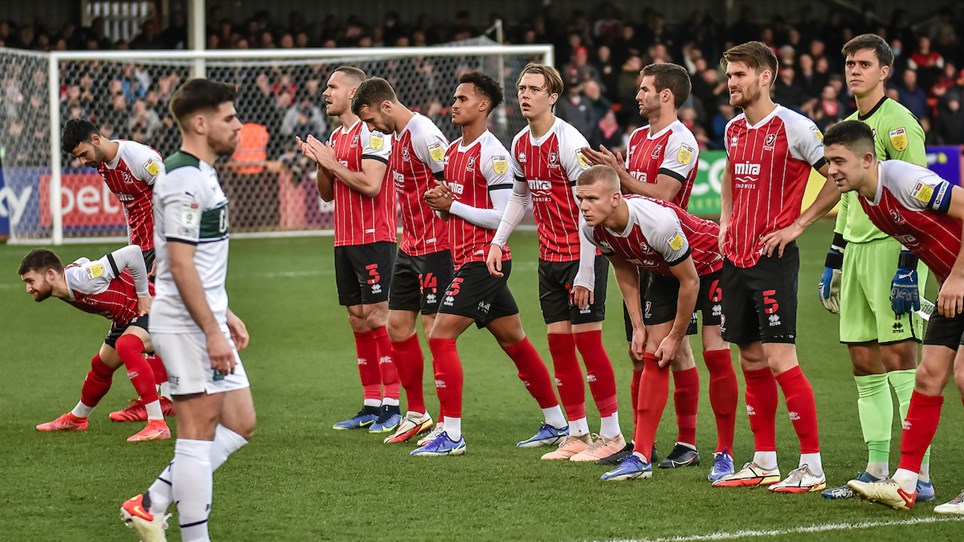 
The fixture at MK Dons on Wednesday 29 December has been postponed. 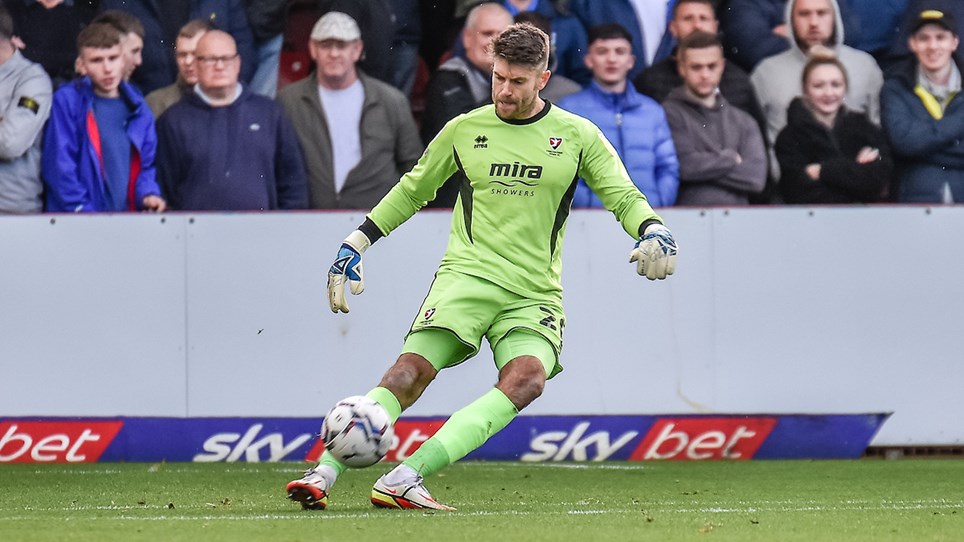 
The match at AFC Wimbledon that was due to take place on Saturday 13 November has been postponed because of international call ups.