We were over the moon to welcome DEYA last week as digital match sponsors for the historic match against Harrogate Town.

And what a day it was, clinching the League Two title with a memorable 4-1 win at the Jonny-Rocks Stadium.

Supporters around the world will have seen our social media graphics on the day, all of which featured the brewery's famous 'croc' logo wearing a Cheltenham Town shirt.

Now we're working with the brewery to create a special one-off brew to commemorate the achievement of Michael Duff's side, but we need your help.

It will be a 6.2% soft juicy IPA with American hops and it will come in a uniquely designed can, featuring our croc.

There will be an limited run of 1,000 collectable cans and they will be available from both ourselves and the brewery from Wednesday, May 26, onwards.

But there's just one problem.

We don't have a name for it, so we're looking to you to help us out.

You've got until Sunday night at 8pm (May 16) to come up with something that sticks. Let us know what you think would make a good name on our social media channels.

Then we'll put a selection of the best in front of the manager to make the final decision and make the announcement on Monday.

We'll release the full details about how you can get your hands on it later in next week. 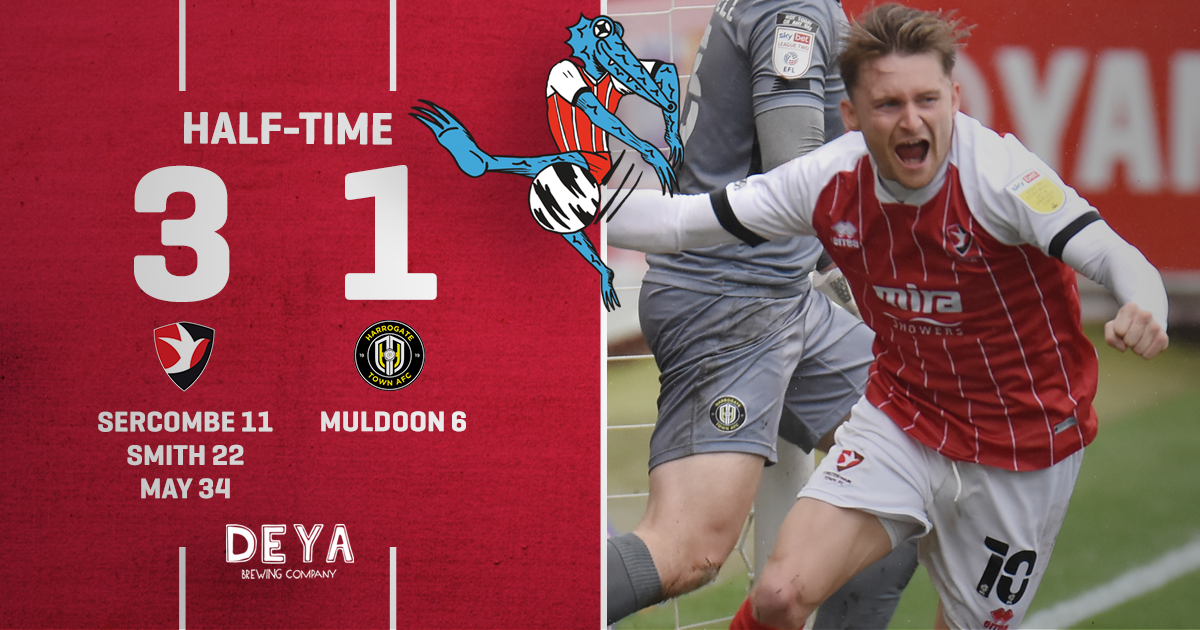