The Robins skipper appeared in all of the team's fixtures as they claimed the top spot in the fourth tier and a return to League One for the first time in 2009.

"I try and pride myself on always being available," he said. "Sometimes don't get me wrong you have to manage your way through training sessions - that's part and parcel of it.

"As you get a little older that becomes even more paramount.

"It's a great achievement and I'm very happy that I've managed to do it and in such a successful season.

"I definitely feel like I'm good enough to play in League One and fortunately we're going to have the chance to do it next season.

"Let's enjoy the challenge, let's not think any negativity towards what people will be expecting from us, let's look upwards and onwards."

Watch Tozer's full interview reflecting on the League Two title triumph above on iFollow and on the EFL iFollow smartphone app. 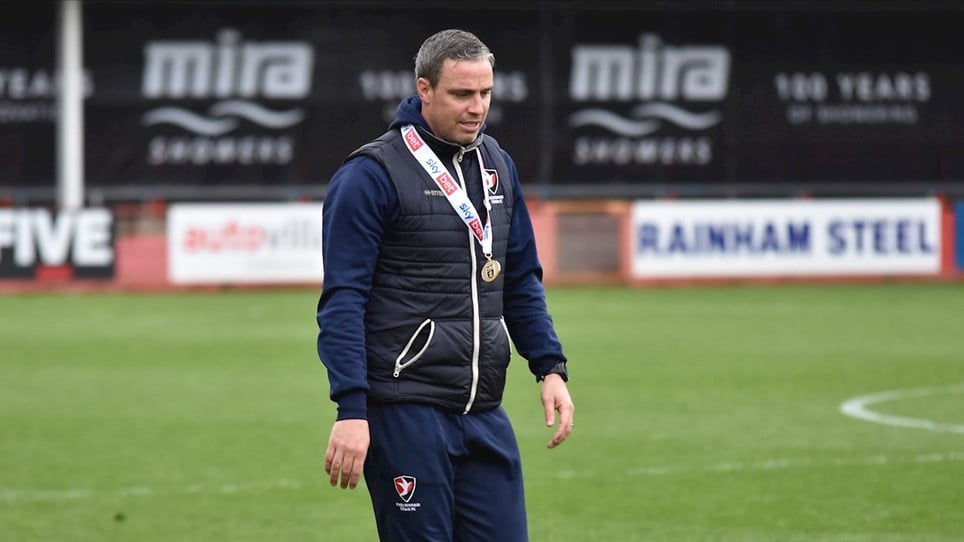 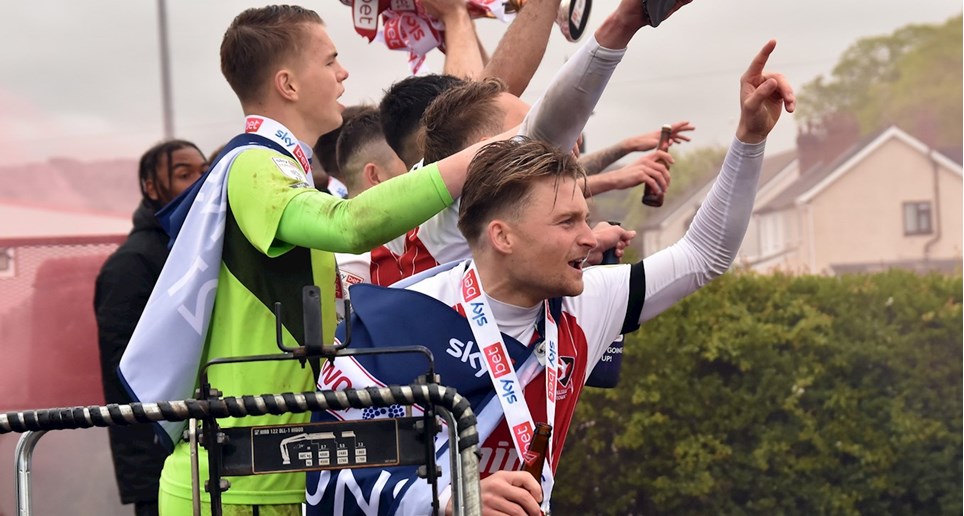 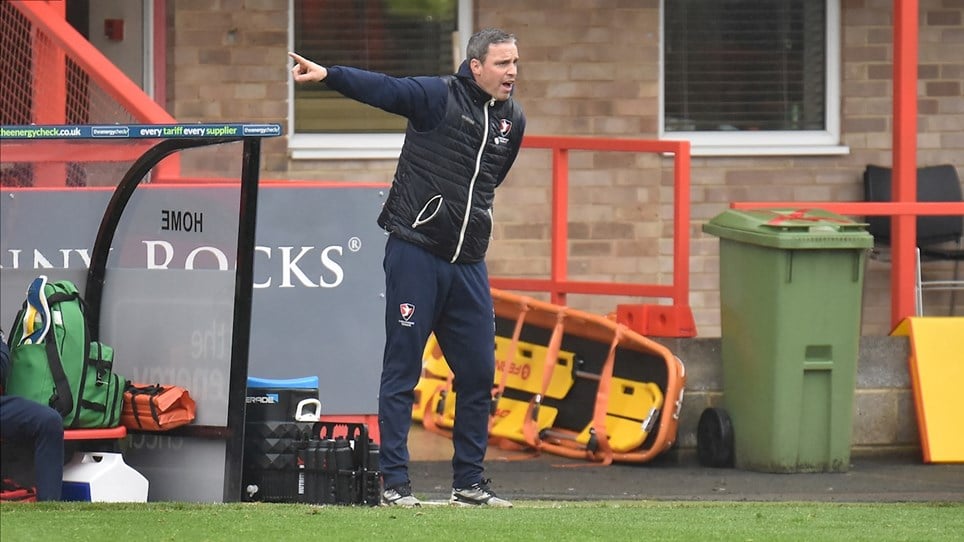