Michael Duff has made one change to his side for this afternoon's match at Newport County.

Alfie May comes in, replacing Finn Azaz in an otherwise unchanged line-up.

Meanwhile Michael Flynn has named an unchanged line-up for the fourth successive game. 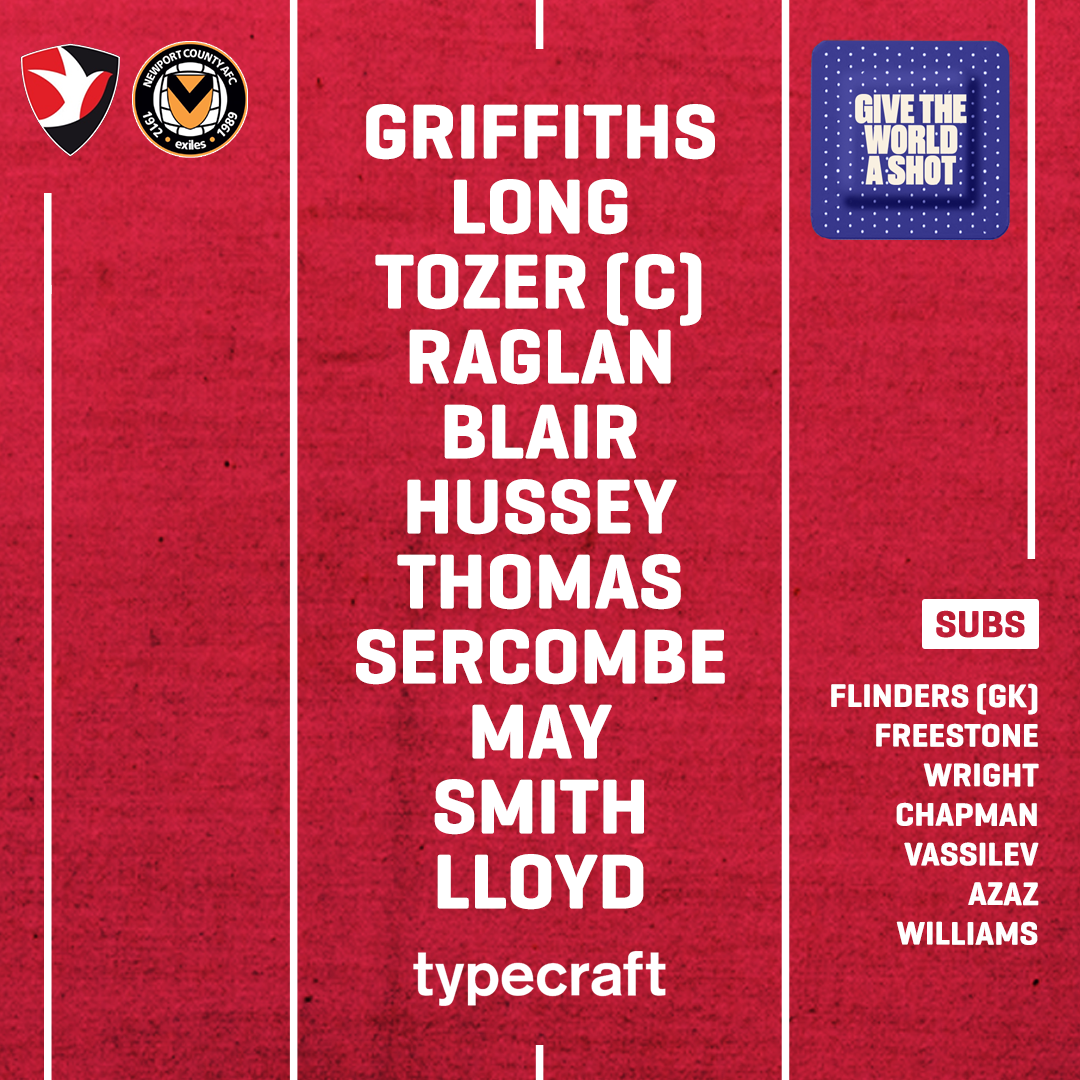 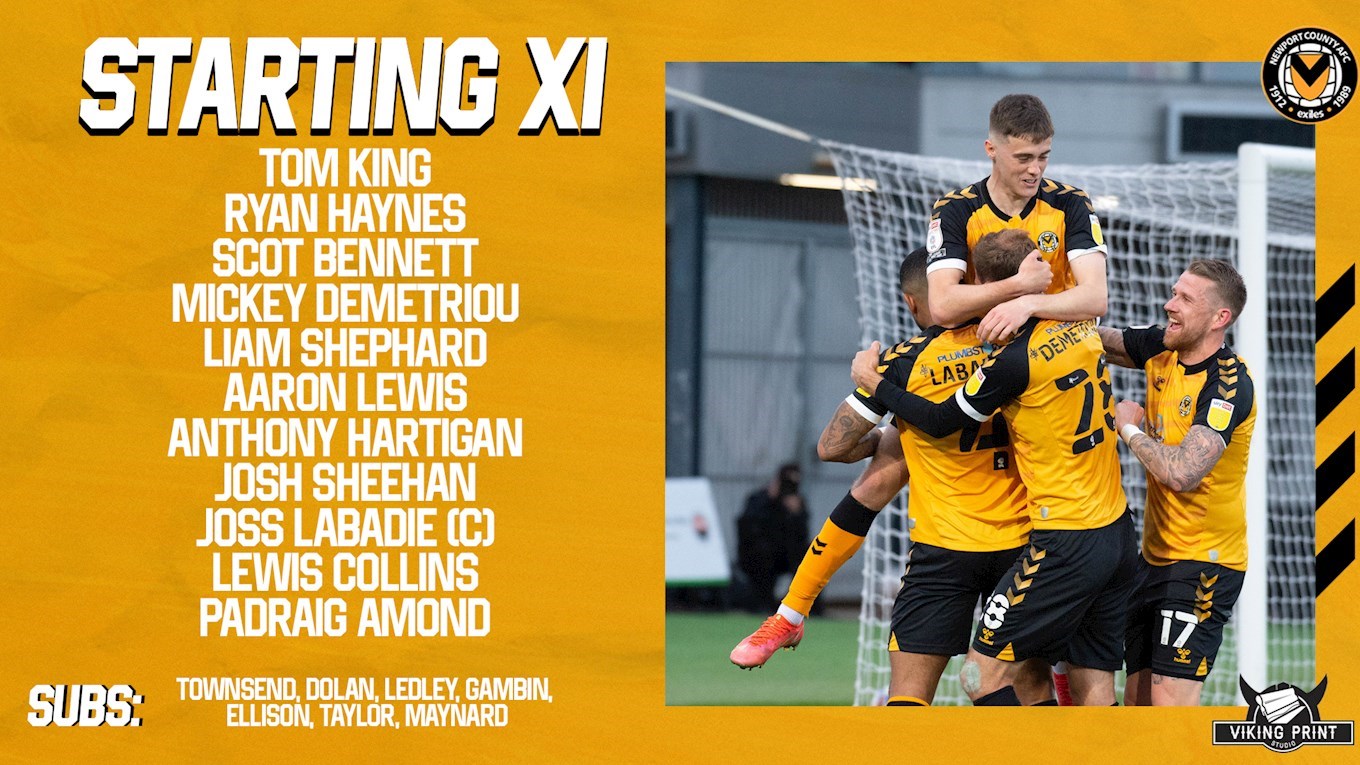 Duff's side confirmed their promotion to League on Tuesday evening with victory against Carlisle United.

Cambridge United's defeat last night by Harrogate Town means there is a chance they could clinch the title this afternoon but they face a stiff task at Rodney Parade.

The Exiles need a result of their own to cement a play-off berth while the Robins would also need to rely on a favourable result in Bolton Wanderers' match at home to Exeter City.

The club has committed its support to football's social media blackout so there will be no updates on our social media during the Bank Holiday weekend, and we urge all supporters to join us.

However we will publish a match report at full-time here on the website, together with pictures from today's game.

All supporters will be able to watch the game live on our iFollow channel with match passes available for £10. 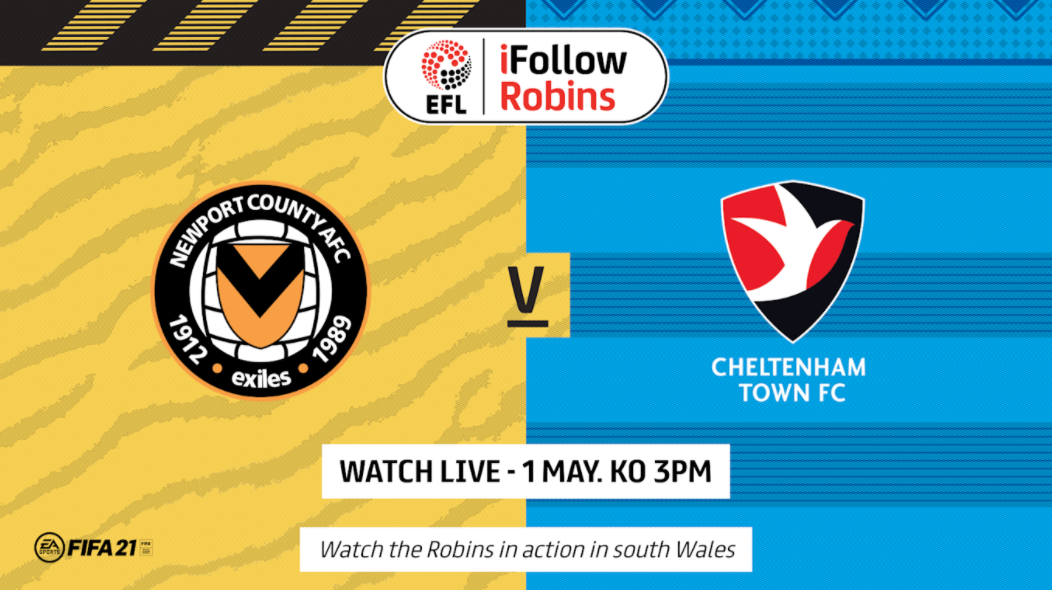