Goalkeeper Max Harris has signed a new one-year contract to remain at Cheltenham Town for the 2021/22 season.

The 21-year-old has agreed to extend his stay at the Jonny-Rocks Stadium for a second season after being a part of the club's successful League Two championship winning squad.

He made one first team appearance in the campaign, keeping a clean sheet in a 2-0 home win over League One side Plymouth Argyle in the Papa John's Trophy.

Across all competitions he was also on the substitutes bench 27 times.

Harris can name Oxford United and Hereford among his former clubs, while in his time at Oxford he spent time on loan at Oxford City and AFC Totton. 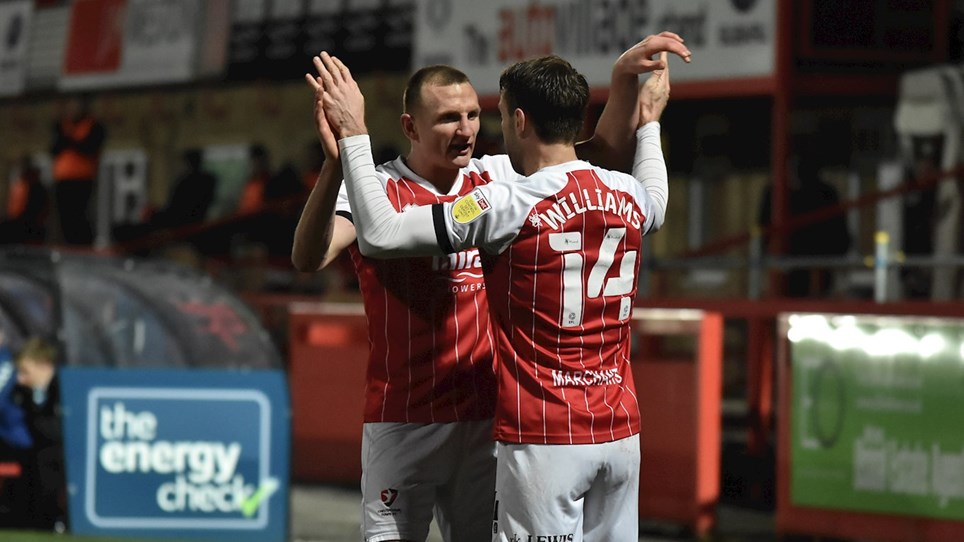 
Cheltenham Town are delighted to announce the club's first summer 2021 signing and the return of a familiar face with goalkeeper Owen Evans signing on a permanent two-year contract. 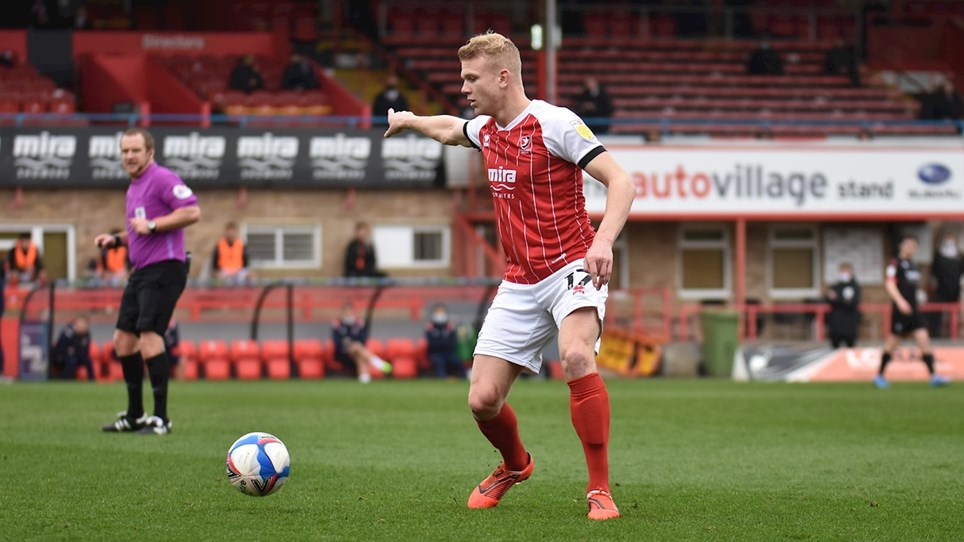 
The countdown is on for England's opening game at this summer's Euro 2020 tournament. 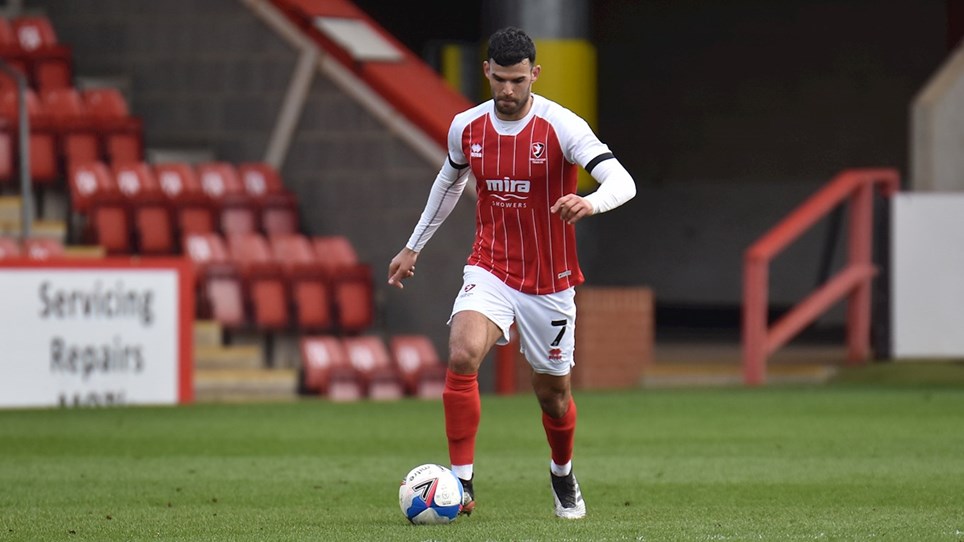 
On Sunday England open up their long awaited Euro 2020 campaign with a Group D fixture against Croatia, and we've challenged some of our players at Cheltenham Town to select what they think is their...