The final away match of the season on Saturday ended in a 1-0 defeat in south Wales.

It means that it's all still to play for going into the final game of the season on Saturday at home to Harrogate Town with the League Two title up for grabs.

Alan Franklin journeyed to Rodney Parade to photograph the game. View the gallery from the match above.

Saturday's match against Harrogate is available to watch live online with an iFollow match pass.

Subscribe online and buy a match pass for £10 to see if Michael Duff's men can clinch the title. 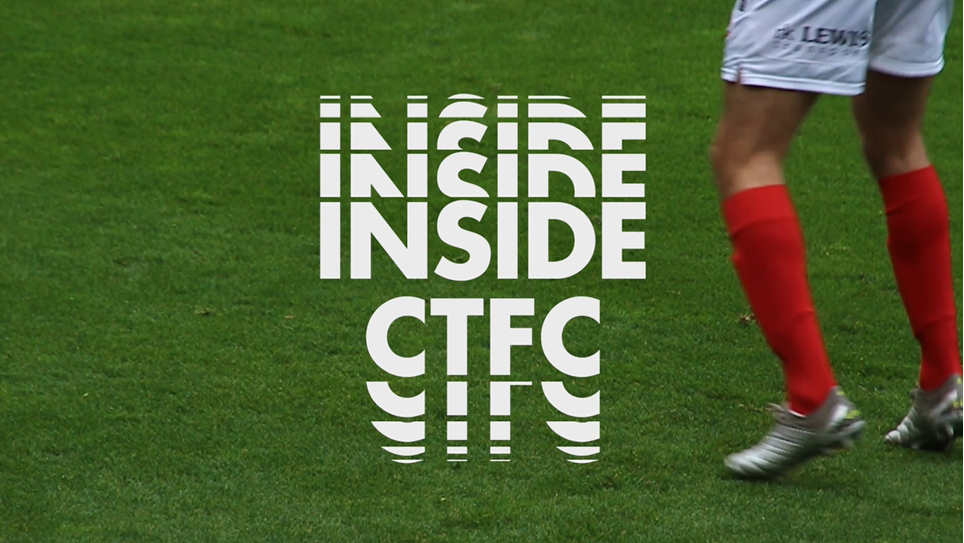 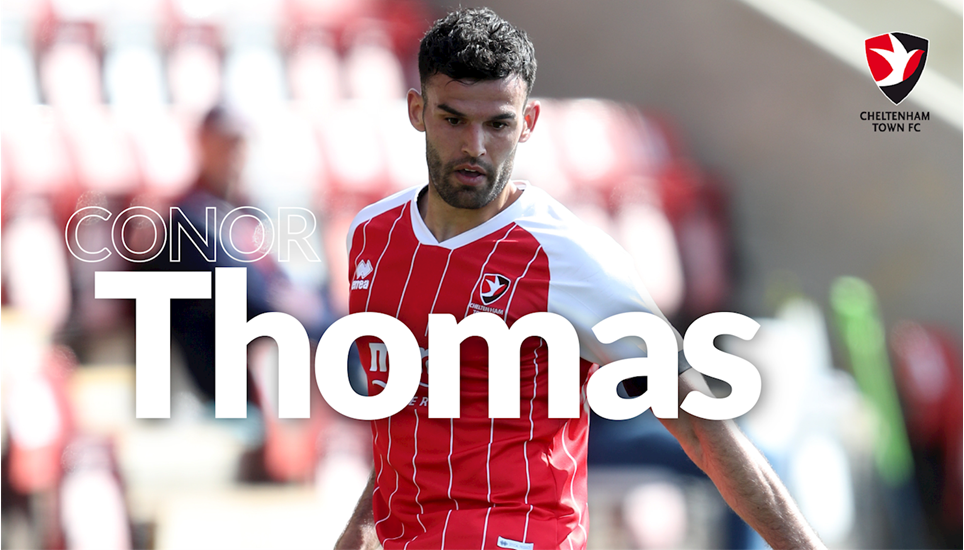 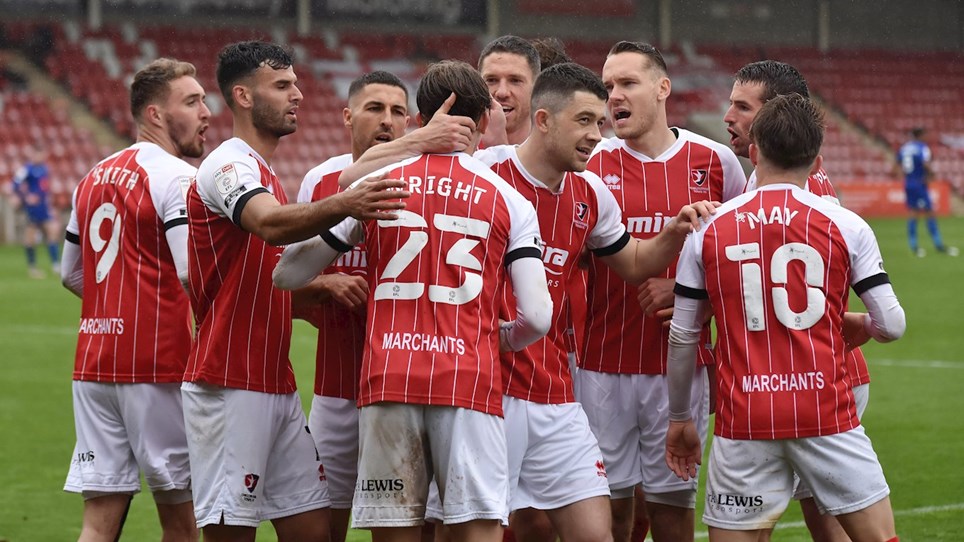