With the EFL Youth Alliance South West fixtures now over, the Cheltenham Town under-18s squad are now in the depth of their Merit League commitments to see out the 2020/21 season.

Due to covid the normal Merit League set-up has been adapted this season to ensure clubs are playing teams local to them, instead of mixing up the competition that normally sees under-18s teams facing sides from different parts of the country outside their region.

Under-18s manager Pete Haynes' team have already participated in two Merit League fixtures as they look to achieve a successful end to the season.

He has a complete squad of scholars to choose from with no players out on loan due to the conclusion of the non-league season due to covid at National League South and North level and below.

"This year due to covid everything has stayed in your region so the league has been split into a localised two mini leagues. So we'll be playing Newport, Bristol Rovers, Forest Green, Exeter, Yeovil and Plymouth Argyle.

"We'll all be playing each other once. The great thing about it is that there are quite a few free weekends so we've been able to fill the games programme with fixtures against teams we don't usually play who are relatively local - so teams like Northampton and Coventry.

"It's been great to get a good varied games programme for the players till the end of the season.

"Our PDP phase will be hitting over 48 games this year which considering with covid is great access to games for players."

In their first Merit League game the under-18s suffered a 2-0 home loss against Bristol Rovers, but followed it up with a 4-1 away win at Newport County AFC on Saturday 20 March.

With a full group of players available, Haynes' side will be looking to make a real impact in their final competitive competition of the season with decisions to be made on those coming to the end of their scholarships too.

"We try and do an under-17s group with the second years out on loan but that's obviously been difficult this year because of covid," Haynes added.

"Depending on what the opposition will be doing we're trying to align the games whether it's under-17s or under-18s.

"It's great to give the lads the opportunity to play. The under-16s to under-18s are all training together at the moment to make sure there's alignment across next year's youth team and this year's.

"We've had two games so far - we've played Bristol Rovers and Newport. It's quite strange in that Bristol Rovers we were very good and created lots of chances and defended well but somehow lost 2-0.

"Then we went to Newport, won 4-1, probably didn't play anywhere near as well as we did against Bristol Rovers so it shows the group are in a good place because they are able to churn out a result when they are not at their best." 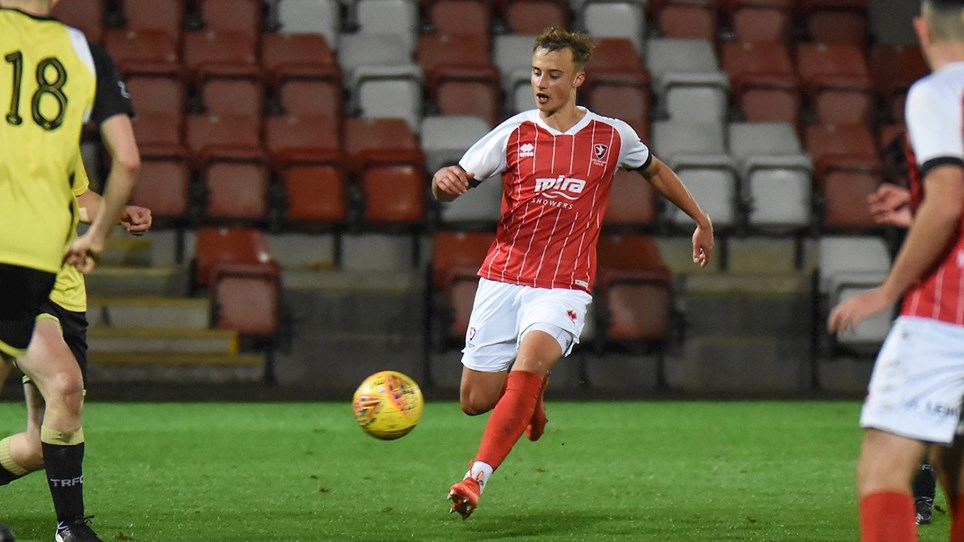 Ramsey in the right place with Robins opportunity


Will Ramsey believes he's in the right place and on the right course after the setback that saw him looking for a new club at the end of last season. 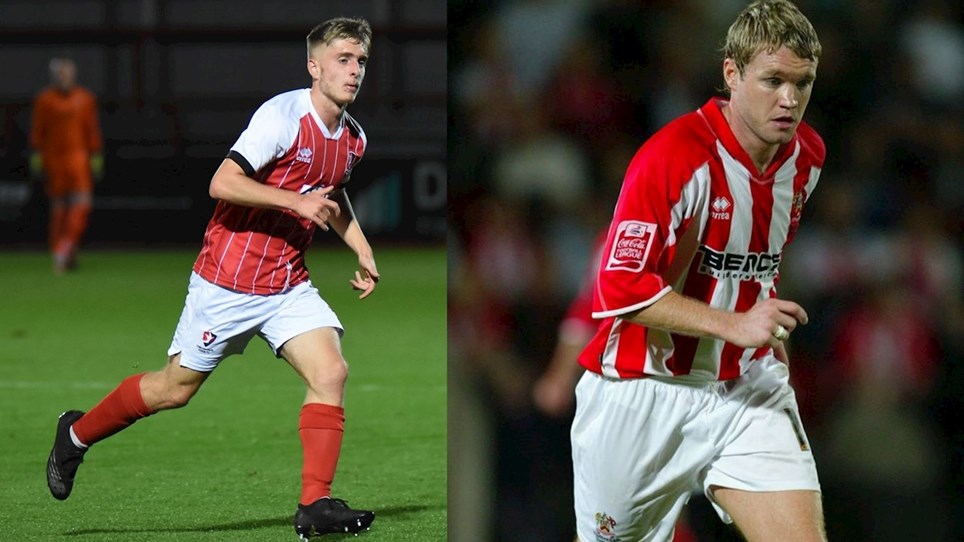 
First year scholar Harvey Skurek took on the challenge of trying to recreate a Grant McCann stunner from years gone by in a Cheltenham Town shirt. 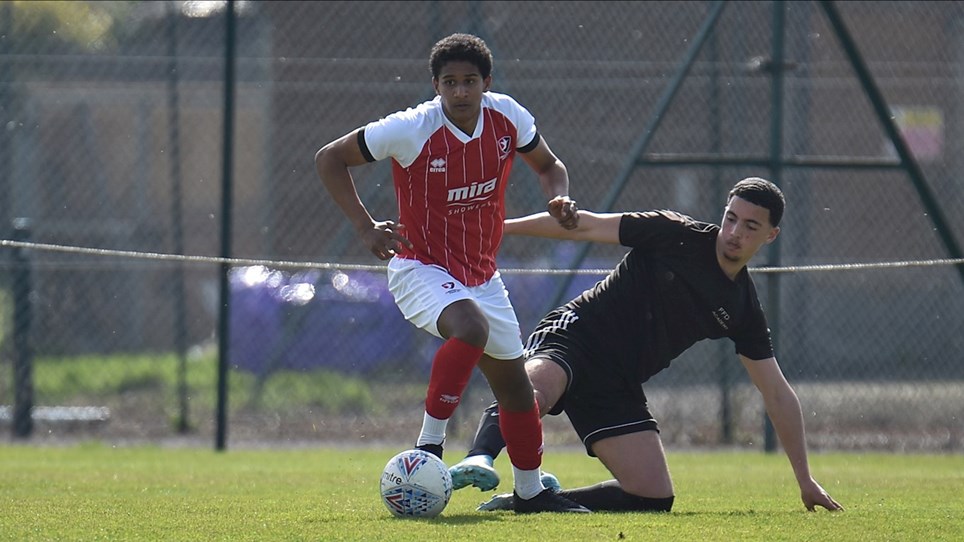 
The under-18s came out on top in a training ground encounter with London based FFDTV Academy on Tuesday. 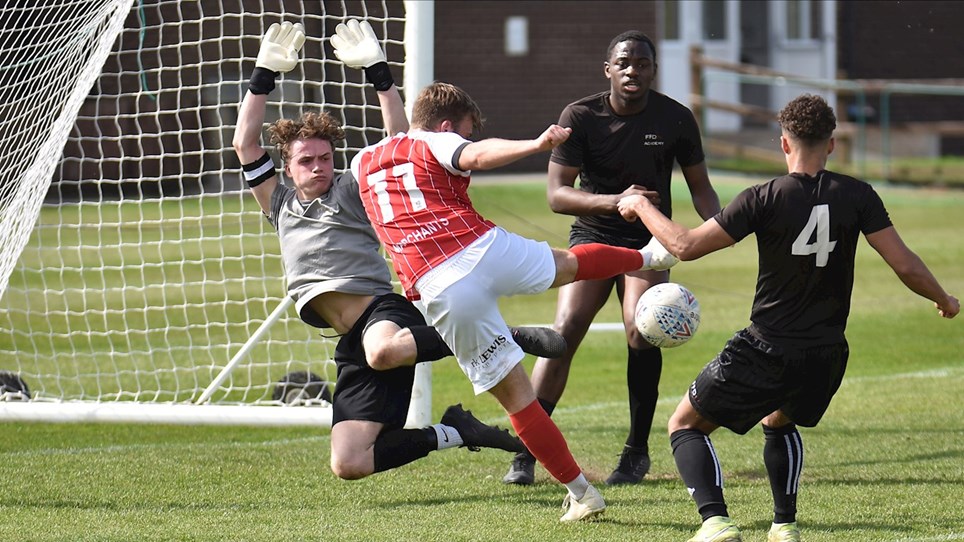 
Liam Atwell scored a hat-trick as he helped the Cheltenham Town under-18s side to a training ground win over FFDTV Academy.