A rare journey south down the M5 awaits Cheltenham Town on Saturday with a visit to St James Park to take on Exeter City (kick-off: 3pm).

On Tuesday the Robins slipped to a first loss in five games at Mansfield Town, and they'll be aiming to get back to winning ways against an Exeter side who go into the weekend having enjoyed back-to-backs wins over Leyton Orient and Scunthorpe United.

The Grecians were last season's play-off finalists but missed out on promotion after defeat against Northampton Town at Wembley and once again they are up among the elite sides in the fourth tier as they aim to find a way into League One.

Watch Saturday's fixture online by buying a match pass on iFollow for the 3pm kick-off.

Missing through injury on Saturday will be Chris Clements, Will Boyle and Ellis Chapman.

Alex Addai is fit and available after returning from injury, while George Lloyd is also available following a recent hamstring strain.

Manager Michael Duff has been speaking to the press ahead of the game, while Liam Sercombe also sat down to speak to the media.

A point outside the League Two play-off places, Exeter are one of a number of sides vying for promotion to League One and will have both an automatic spot and place in the play-offs among their ambitions in the final weeks of the campaign.

Back-to-back wins heading into Saturday leave them 8th in the division as they aim to go one better than last season's play-off final defeat to Northampton Town.

Like Cheltenham, they have a 19-year-old goalkeeper to rely on in goal. Iceland youth international Jökull Andrésson is on loan from Championship outfit Reading.

In front of him their defensive set-up includes two academy graduates in Alex Hartidge and Josh Key, while former Bradford City man Rory McArdle, September 2020 addition Liam Page and Pierce Sweeney are others who they can turn to at the back.

They brought in Robbie Willmott on loan from league rivals Newport County to add some more experience in this area of the pitch in January, while skipper Jake Taylor, a former loanee at Cheltenham, and another former Robin in Frenchman Nigel Atangana bring lots of League experience.

At the top end of the pitch Ryan Bowman acts as a useful target man, while Alex Fisher can also perform in that role if deployed. Yet another youth team product, Ben Seymour, is another option in their attack.

He got his break in the Football League as an outfield player with the Grecians after transferring from university side Team Bath and he went onto represent Charlton Athletic, Bradford City and then Newport County, as well as a season at Cheltenham.

In June 2018 following the departure of long-serving boss Paul Buckle, he took on the managers job at Exeter and last season was the closest he's come yet to leading them to promotion. 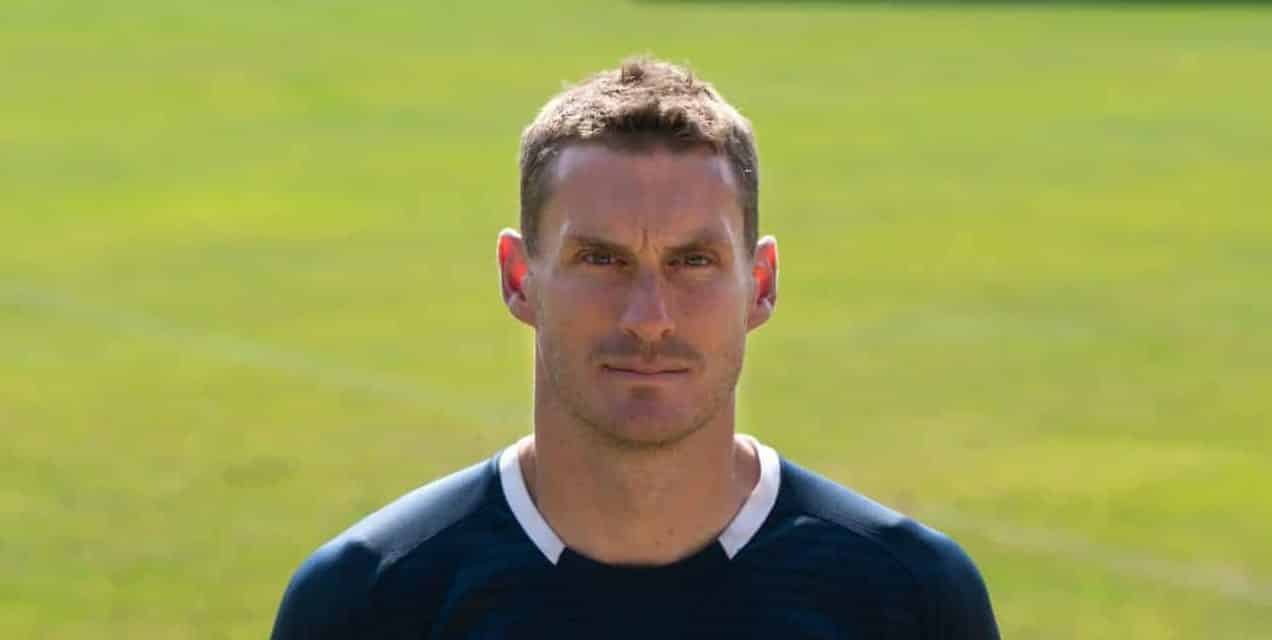 One to watch: Matt Jay

Academy product Matt Jay is enjoying a fantastic season. The 25-year-old has found the back of the net 17 times in 34 appearances.

The technically gifted attacker is another success story from the Grecians highly regarded youth set-up.

Previously before making his mark on the first team squad at St James Park he spent time on loan in non-league, firstly in 2014 at Weston-super-Mare and then at Hayes & Yeading United and Truro City. 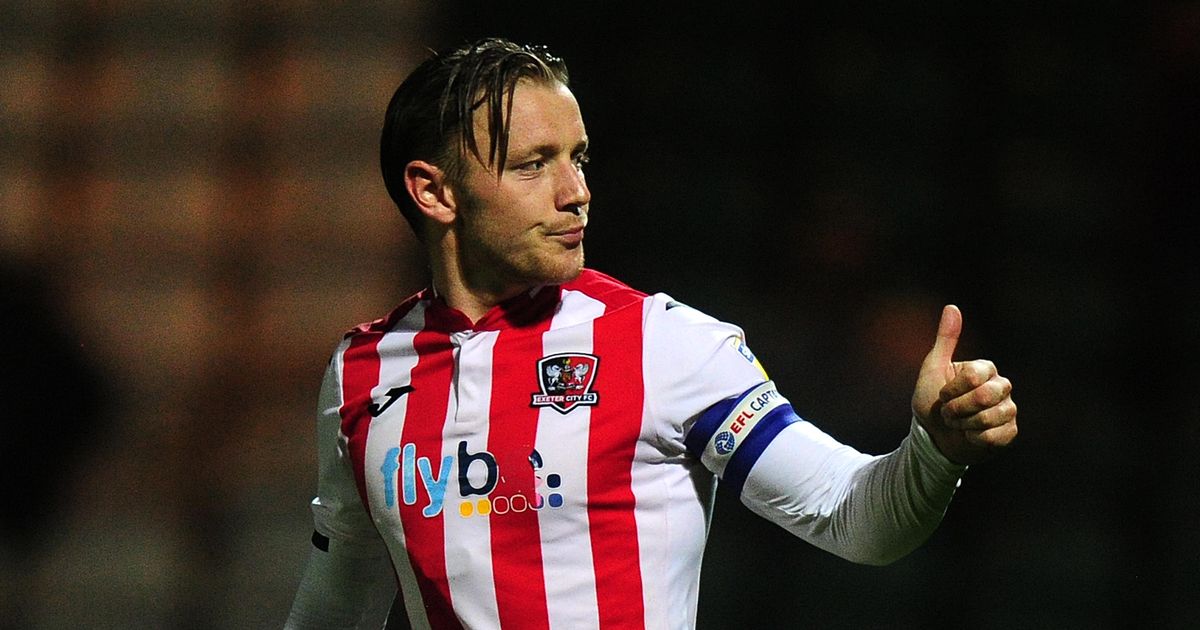 You can watch the whole game online by purchasing a match pass on iFollow.

Subscribe to the match and buy a match pass at a price of £10 to view the action in full online. 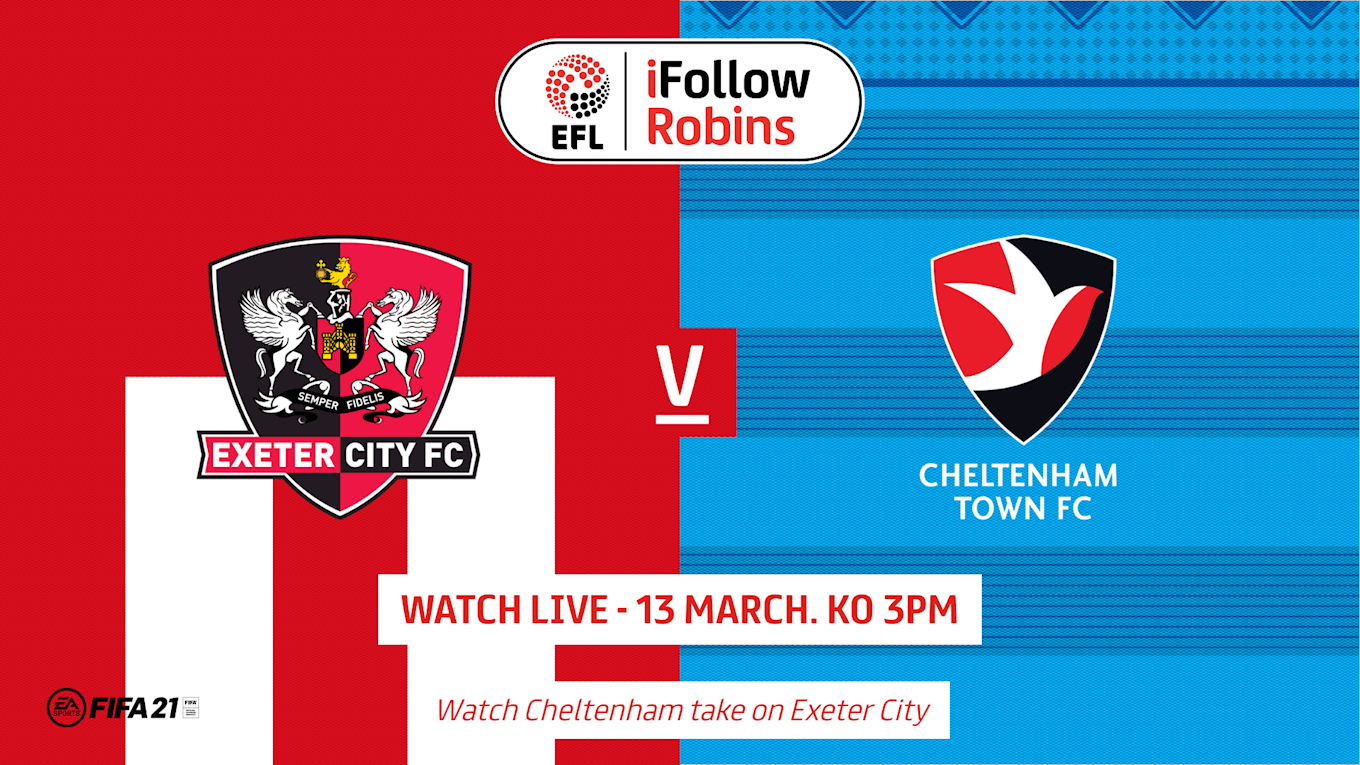 After the game visit the club website to read the match report and to watch Michael Duff's post-match press conference.

You can watch extended highlights from the game on iFollow.