Michael Duff ahead of the home clash with Salford City

Michael Duff is expecting a different game to the one that saw his side claim a point at Salford City earlier this season when the two teams meet on Saturday at the Jonny-Rocks Stadium.

Back in December the Robins headed to Greater Manchester to take on the Ammies and returned home with a point in a goalless encounter where Duff's men had dominated with several good chances.

This time though with Salford boss Richie Wellens now more settled into his role, and having led Saturday's opponents to Papa John's Trophy victory over Portsmouth on Saturday, the Robins boss is anticipating a different type of match against a Salford team who boast the best defensive record in League Two.

Watch Duff's pre-match press conference before Saturday's match above on iFollow and on the EFL iFollow app.

You can watch Saturday's game, which gets underway at 3pm, by buying a match pass on iFollow. 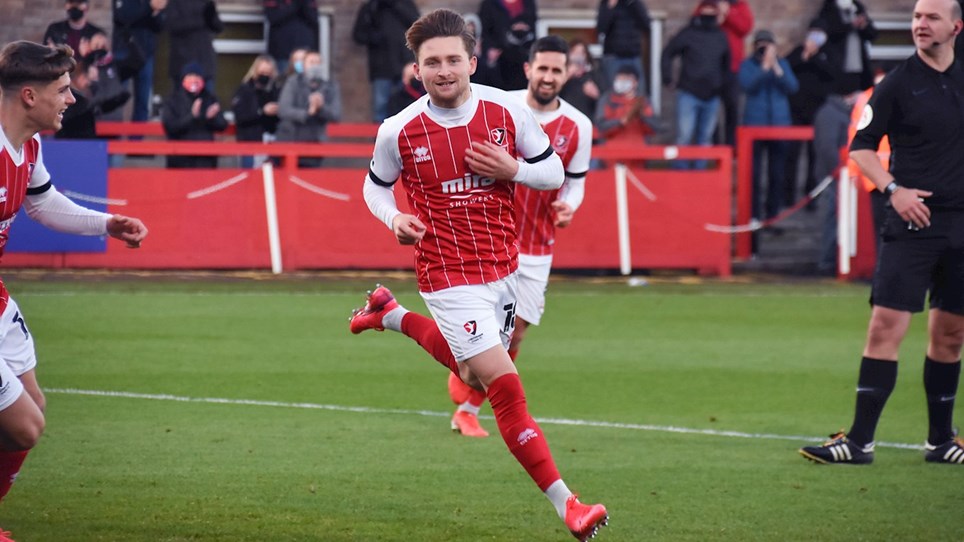