Memories of a disappointing performance and defeat before Christmas at Barrow will act as a crucial reminder of the threat Tuesday's visitors will carry with them to the Jonny-Rocks Stadium.

In December Cheltenham headed to the north west and suffered a 3-0 defeat in Cumbria against a Barrow team under the caretaker charge of former Leicester City boss Rob Kelly.

Barrow are once again under the caretaker management of Kelly for their trip to Gloucestershire and go into Tuesday's meeting off the back of consecutive wins and eager to drag themselves further away from relegation trouble.

Speaking to the press on Monday, Michael Duff described the visit to Barrow earlier in the season "as the warning shot to the players" ahead of the team's second fixture of the campaign.

You can watch Duff's full pre-match press conference above on iFollow and on the EFL iFollow app on your smartphone.

Watch Tuesday's clash online with a match pass on iFollow. Buy online for £10 and subscribe to see the game in full from home. 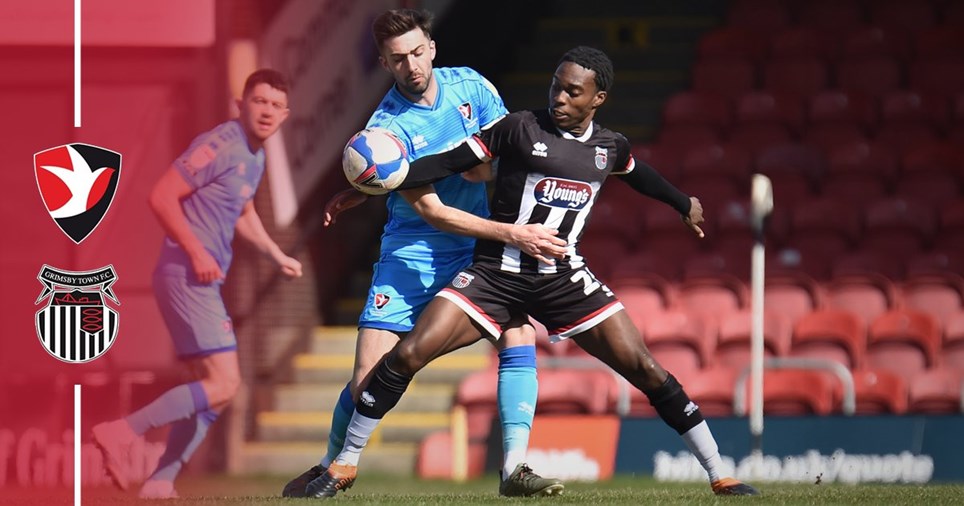