An injury time winner by Andy Williams handed gutsy Cheltenham Town a dramatic win on the road in Exeter.

It was their first win here in eight years and they deserved a maxiumum haul for sticking to their task in testing conditions.

There wasn't much between the two sides on the day, and there was even less to report in the 90 minutes leading up to Williams' decisive moment.

The home side had one clear chance over the course of the game but Michael Duff's side were indebted to a brilliant late stop by Josh Griffiths in the closing stages to keep them in it.

The weather had a bit of everything across the afternoon, lurching from the Spring sunshine, driving rain, swirling winds and freezing hale, and it ensure chances were at a premium.

But the big striker – who featured for Northampton Town against these two sides in last season's play-offs – popped up late on to notch the win and help his side bounce back from the disappointment of defeat at Mansfield Town.

"It's a very good win," said Duff after the game.

"I'm delighted. It was a really close game between two good teams in difficult conditions, so chances were at a premium.

"I think we've been due one of them. We've been done a few times in the 90th minute so it was nice to fall on the right side of one today."

There were three changes to the team here. In came Lewis Freestone (for Charlie Raglan, who had injured his groin), Finn Azaz (Callum Wright) and George Lloyd (Alfie May) and Duff's side made a positive start, enjoying plenty of the ball in the opening exchanges.

For all of Cheltenham's good play in the opening 45 minutes, neither goalkeeper had a meaningful save to make. There were a couple of headed chances for Sam Smith aand Lewis Freestone approaching the break, but both missed the target.

Lloyd was withdrawn at the break and replaced by Alfie May after a typically spirited and bruising first 45 minutes.

Exeter's first clear chance came about when Jake Taylor ran on to Archie Collins' ball, only for the midfielder to thump it high and wide from an angle down the right.

The two best chances of the game then arrived in quick succession, seven minutes from time. Josh Griffiths pulled off a smart deny Robbie Willmott from a great position and then a moment later, May called Jokiull Andresson into an even better effort.

But Williams was pressed into action four minutes from time and popped up with the goal five minutes later, meeting Ben Tozer's throw from the right with a glancing header to snatch all the points. 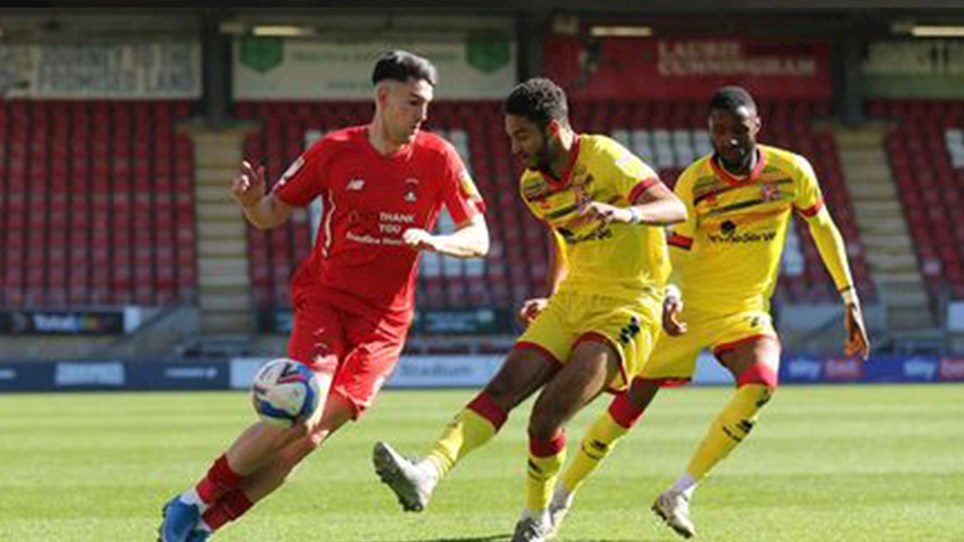 
Cheltenham Town beat Leyton Orient 1-0 at the Jonny-Rocks Stadium thanks to Conor Thomas’ third goal of the season from the penalty spot. 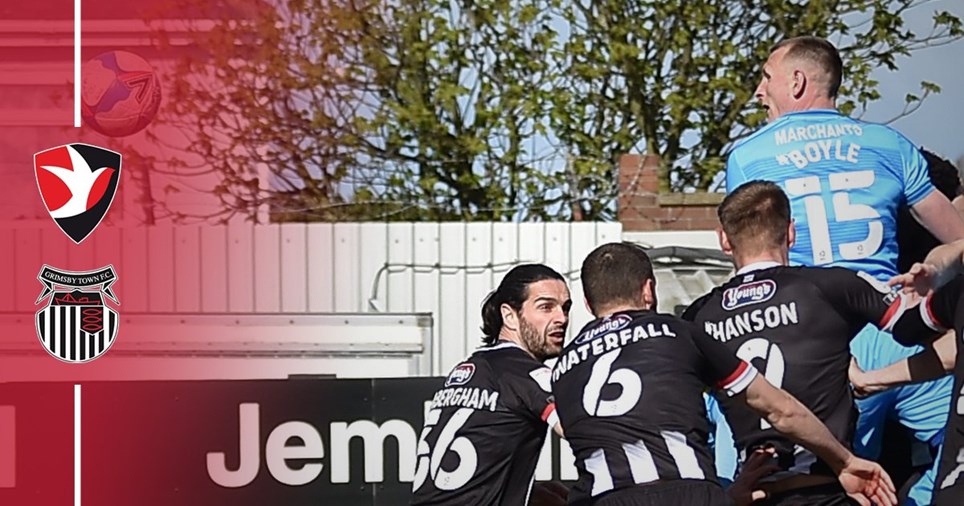 
Cheltenham Town will wonder how they didn't take all the points from this Easter Monday contest at Blundell Park. 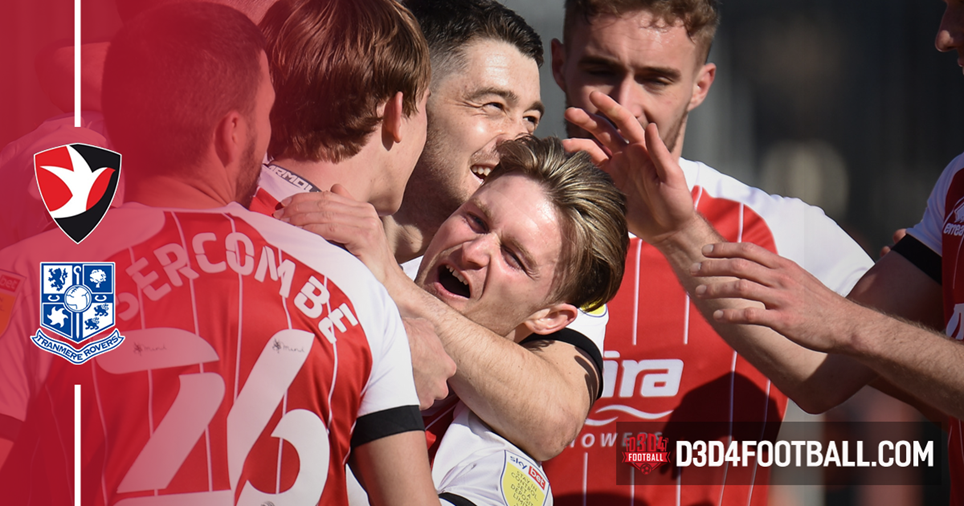 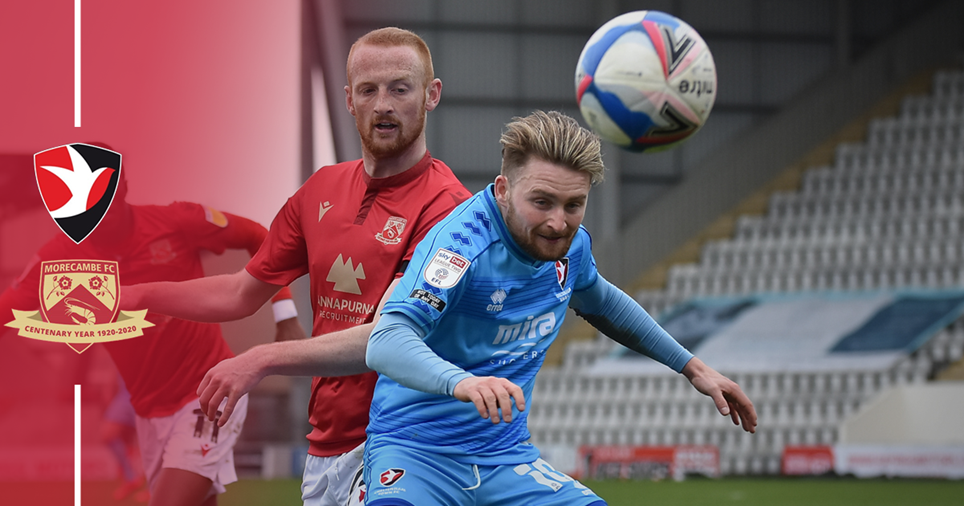 
Below-par Cheltenham Town suffered a rare defeat on the road after Liam McAlinden's first half goal settled this one in Morecambe.